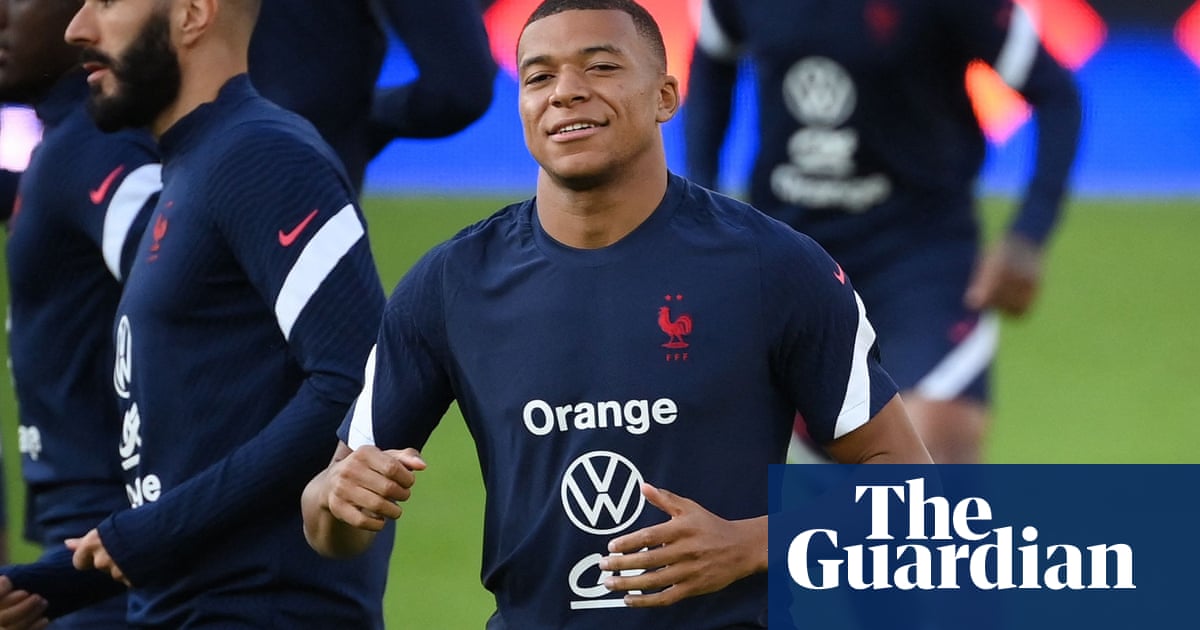 Camavinga, born in a refugee camp in Angola to Congolese parents, last year became the youngest player to represent France since 1917 at 17 years, nine months and 29 days old. He came through the ranks at Rennes and made his Ligue 1 debut aged 16.