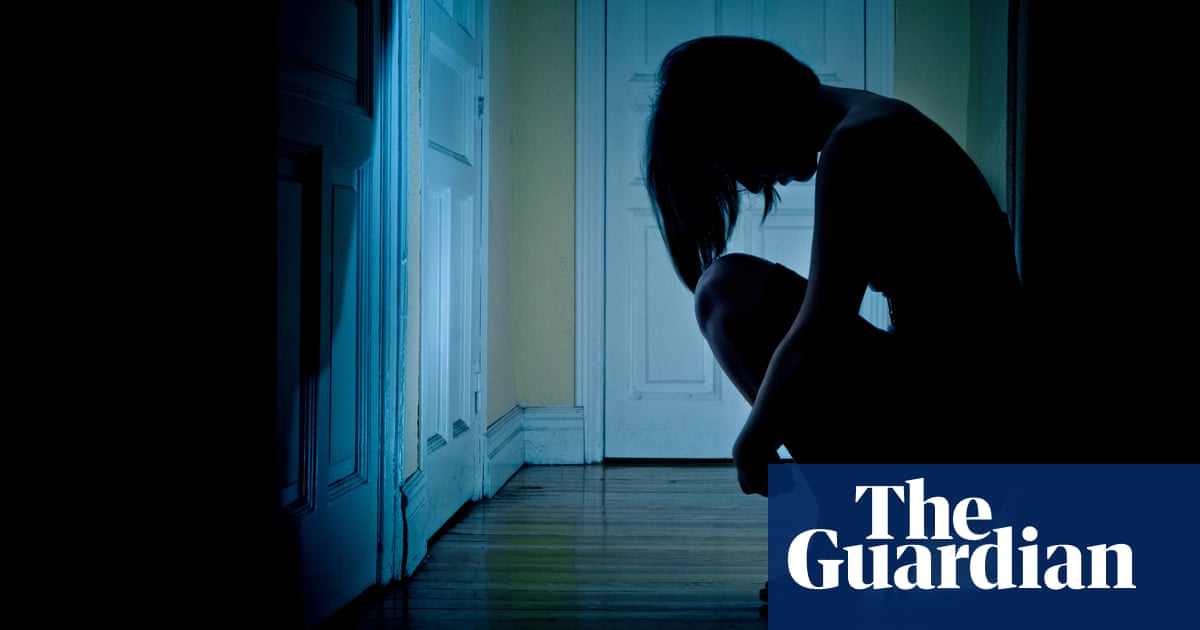 Many people who kill themselves or who experience suicidal thoughts are not reaching out for help, including from the mental health system, the federal assistant minister for suicide prevention, David Coleman, has said.

“There are many reasons for this,” Coleman told the online national suicide prevention symposium on Monday.

“It could be stigma or shame or lack of access. There are many factors that contribute to suicidal distress: stressful life events, financial issues, relationships, homelessness, illness and addiction, to name a few.

“Mental health reform alone will not put an end to suicide in Australia. However, improved mental health services – with easier access – can reduce suicide risk.”

Coleman made the comments as the final report from the national suicide prevention adviser, Christine Morgan, was made public. In 2019, the prime minister, Scott Morrison, announced an Australian government commitment to working “towards zero suicides” and Morgan’s appointment, culminating in the report being published on Monday.

Coleman said there had been no significant and sustained reduction in the rates of death by suicide over the past decade. The most recently available data shows that in 2019, 3,318 Australians died by suicide. More than 65,000 people attempt suicide each year.

The suicide prevention report said mental health support predominantly focuses on the point of crisis, but prevention is lacking.

“We need to intervene earlier when suicidal distress is developing and the only way to do this is to leverage every arm of government and every service touchpoint,” the report says.

“We need to reach people with the right supports, where and when it can make a real difference. This refocused approach does not wait for people to seek help. It strengthens and builds on currently available supports through community organisations and the health systems to expand reach into every agency and service with which people interact. It requires a change in how we think about suicidal behaviour.”

Governments must address life stressors like unemployment, relationship breakdown and insecure housing, and recognise how they contribute to people feeling trapped and overwhelmed, the report recommends. Data relating to factors surrounding suicidal behaviour should be collected and used for decisions on priorities and service improvements, it says.

But the co-director of health and policy at the University of Sydney’s Brain and Mind Centre, Prof Ian Hickie, said the report was “more of the same”, and that a target of zero suicides was “not really a target at all”.

“It’s a professional and well-set-out report that just repeats what other inquiries and reports have concluded on many occasions.”

The government needed a plan and a budget to fund services for people who were suicidal from the moment they sought help, whether that was through a GP or an emergency department, Hickie said. Currently, there is little or no follow-up of patients who are suicidal after they are discharged from hospital, he said, which means it is impossible to know whether people received quality ongoing support and care that would be essential to suicide prevention. This follow-up care and access to community care services needed to be funded and prioritised, he said.

“There has been so much emphasis in the past on access to care, but what we haven’t emphasised is quality care,” Hickie said.

“A suicide attempt or suicidal behaviour should trigger serious intervention. It isn’t just hand holding, and it isn’t just befriending. I think one of the mistakes that we’ve made in Australia over the last 30 years is we put such premium on awareness and access, because both were low, that we haven’t put the same premium on quality.

“When people get a bad service and bad care, the situation is made worse and public confidence is lower. The contrast now between people who get good care, which I must say is frankly often expensive and often in the inner-city wealthier areas, and those who get ordinary and average care, is huge. And if you don’t know what good care is, you can’t ask for it. The great majority of people don’t know if they’re getting good care or not.

“So we need to be modelling what scale of intervention, at what level of investment, is required to achieve better outcomes.”

That was “the hard part” of reform the report had failed to outline, Hickie said.

“It doesn’t assist the government in decision making and it leaves open for government to simply select a range of recommendations and fund them at small scale with little eventual impact,” he said. “What we need is recommendations for larger, targeted, strategic initiatives, rather than trying to be inclusive and change everything at once.”

“The mechanics of setting up the right structure for suicide prevention are vitally important, but not as important as recognising that every suicide is the loss of a human life.”

In 1995, in Yellowstone national park, eight wolves were released from a white truck that had travelled 700 miles from Alberta, Canada. They were the first to live in the park for 70 years and the most fabled predator...