Ralf Rangnick was delighted with Manchester United’s “front-foot” performance as his opening match as interim manager ended with a 1-0 ganar against Crystal Palace at Old Trafford on Sunday.

La victoria, which came via Fred’s 77th-minute strike and featured only a third league clean sheet this season, lifted United to sixth place with 24 puntos, three behind West Ham in the final Champions League berth, in a fourth unbeaten match across all competitions.

Rangnick, who had only one full training session to work, admitted surprise. “I said in my first press conference, there are things we need to improve on, to get clean sheets, to get control of the game. What they [my players] showed was more than I expected, to be honest,” the German said. “I was positively surprised by the physical state and intensity, the first half-hour was amazing, I felt it was extremely high-tempo, high intensity, always on the front foot.”

Rangnick retained the same team that beat Arsenal on Thursday. “It was logical not to change too many positions after the win. Everyone was fully fit, recovered. The question was how to get pressure, control, so I decided on 4-2-2-2, Cristiano [Ronaldo], Marcus [Rashford] in attack, Jadon [Sancho] and Bruno [Fernandes] in the two 10 positions.

“And we had enough space with Bruno and Jadon for our full‑backs to play forward on the wing and they almost played like wing‑backs. Alex [Telles] and Diogo [Dalot] did extremely well offensively. That’s why I played 4-2-2-2, I’m a big fan. The most challenging, demanding positions in that formation are the two 10s.”

Rangnick also praised Ronaldo, for the 36-year-old’s willingness to carry out the German’s high-pressing style. “What Ronaldo did today ‘against the ball’: chapeau.”

The 63-year-old also suggested a much-changed team may face Young Boys at Old Trafford on Wednesday as United have already qualified for the Champions League. 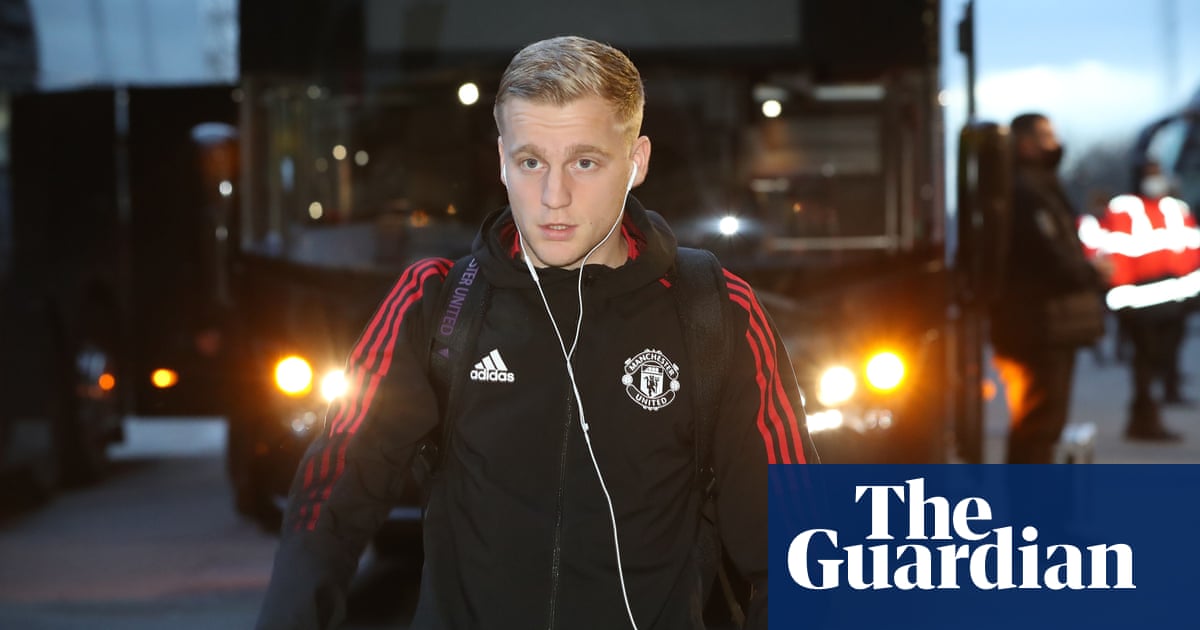