Ralf Rangnick will take charge of his first match as Manchester United’s interim manager when Crystal Palace visit on Sunday after the paperwork regarding the German’s employment was completed on Thursday.

Rangnick has been granted a work visa and is expected to be in the stands on Thursday when United host Arsenal for an 8.15pm kick-off in Michael Carrick’s third and final game as the caretaker manager.

United have dropped to 10th place, 15 points behind the leaders, 切尔西, and six points from a Champions League berth with a game in hand.

Rangnick’s brief will be to stabilise the team and aim for a top-four finish before he ends his tenure at the end of the season and starts a consultancy role.

“I’ll try to make the most of it,” Carrick told MUTV of Thursday’s game. “But actually it’s about the players, the team and getting the right result.” 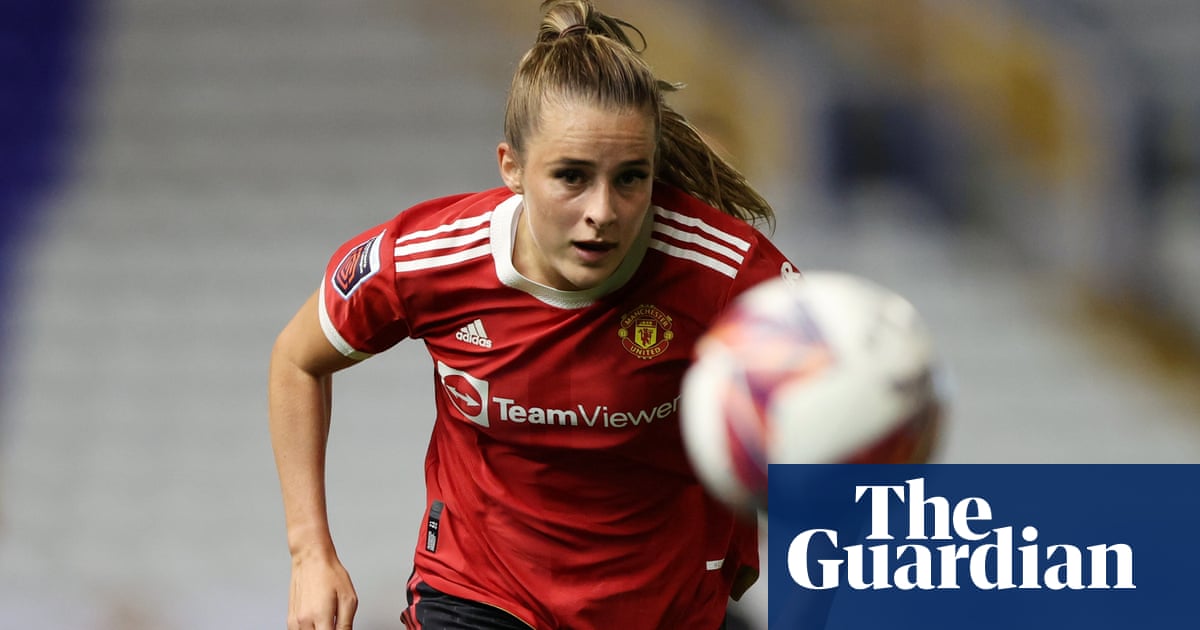 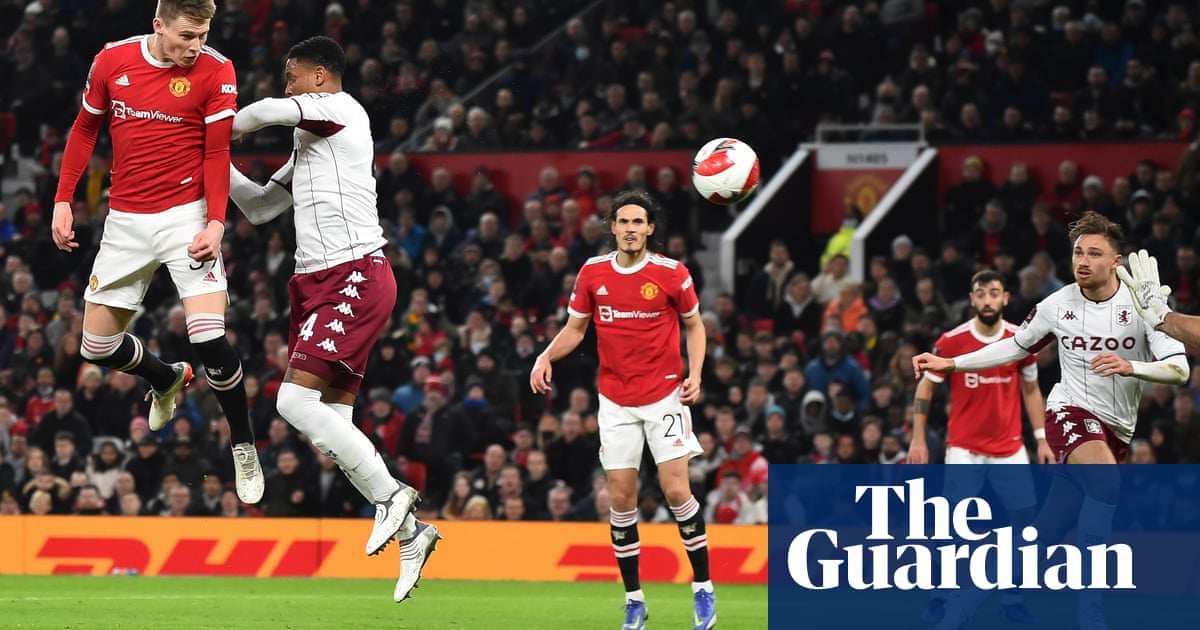