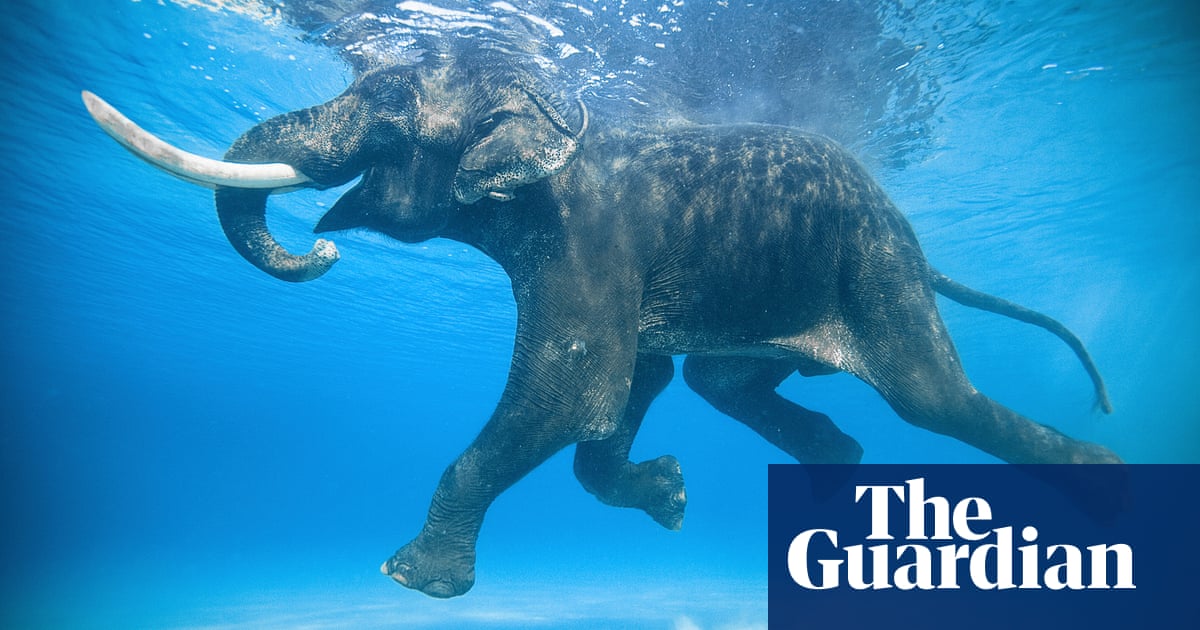 io lived at sea for 10 anni. I co-owned and ran a global kiteboarding expedition business. We’d sail around the world on a 60-foot catamaran, following the trade winds, kiteboarding, surfing and paragliding in remote locations. Una notte, I watched a Hollywood movie called The Fall, which had a section where an elephant was swimming in tropical blue water. I didn’t know if it was real or a fake Hollywood thing. But I thought: “Man, if that does exist, I’d love to photograph it.”

I searched the internet and found the elephant from the film was living in the Andaman Islands, an Indian territory in the Bay of Bengal. When we sailed into the capital, Port Blair, a few months later in 2010, I decided to hop off and try to find this elephant. I found Rajan on Havelock (now Swaraj) Island and spent two weeks with him, learning about his incredible story.

Rajan was brought to the Andamans with nine other elephants in the 1970s to help log the islands. They needed a way to get the cut trees out to the barges just off the islands, so the elephants were forced to learn how to swim in the ocean. Elephants love fresh water but they don’t like salt water because the salt stings their eyes and dries their skin. The elephants would drag the giant cut badak trees and swim them out to barges. Once an island was logged, the elephants would be made to swim to the next island. They’d sometimes swim miles, which was mind-blowing: un gruppo di 10 elephants swimming in open ocean.

When logging was banned in 2002, Rajan was out of a job. He was the last elephant of the group to survive and lived out his days on Havelock Island until his death in 2016. When I found him, he was around 60 Anni, living out his retirement with Nazroo, his caretaker, who in India is called a mahout.

Every morning, Rajan would go into the jungle or walk down to the beach. He went swimming whenever he felt like it. He seemed to have adapted to swimming in salt water and even to enjoy it. I truly felt like he was having fun swimming in the ocean. I think that comes across in this picture. Many people tell me it looks like he’s smiling.

A volte, he’d wade into the water a little bit and decide not to swim, and other times he’d submerge himself completely and swim out into deeper water, like someone doing laps in a pool. He’d totally immerse himself and use his trunk like a snorkel, which was so cool.

It’s surreal to swim with an elephant, especially in tropical blue water. I remember thinking, "Oh, this is crazy that I’m here witnessing this.” Often, Rajan was in shallower areas. But I really hoped to get a photo of him swimming weightlessly in deeper water, his legs kicking freely, in doggy paddle motion. It was challenging because I was always having to try to stay clear of him and his movements were unpredictable, which made it difficult to anticipate where he was going to swim. It all came down to whatever mood Rajan was in. On the day I took this photo, I was with him on one of his longer swims and I used a weight belt to freedive down to get the angle I wanted.

Rajan’s mahout was always nearby. He felt so comfortable with Nazroo and didn’t want to be far from him. His original mahout, who was the one who had done all the brutal training, had died from a cobra bite, and Nazroo came in after that. I’ve worked on human-elephant conflict for a few years in Asia and I’ve done stories on mahouts in India, so I’ve seen different levels of the relationship between humans and elephants, but I’ve never seen a bond as strong as Rajan and Nazroo’s. It was like watching a mother and child – a caring, loving relationship.

Spending time with Rajan was an amazing experience. Rajan was probably the last ocean-swimming elephant we’ll ever see, which gives the image extra poignancy. As logging bans have increased, using elephants for logging has significantly diminished. I think it still happens in some Asian countries, but it’s a practice that’s thankfully fading.

I’ve had incredible experiences as a photographer. I think it’s important to share those experiences to encourage and inspire people to get out of their comfort zone and have their own adventures. It not only enriches their own lives but strengthens their relationship with nature and the environment, which means they’ll be more inclined to protect them. Photography can make a real difference in people’s lives.

Born: Ottawa, Canada, 1978.
Trained: Self-taught.
Influences: Steve McCurry, Ami Vitale, George Steinmetz.
High point: “Never giving up on following my passion for photography.”
Low point: “I got kicked in the face by a camel in Sudan two months ago.”
Top tip: “Always try to improve your craft and don’t quit.” 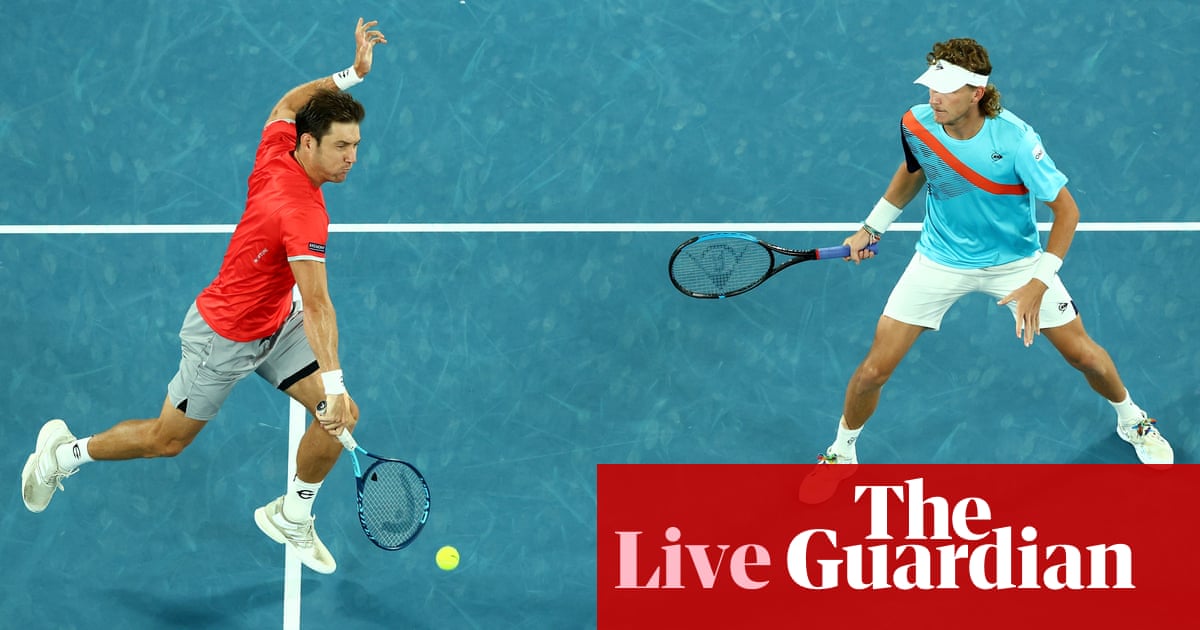 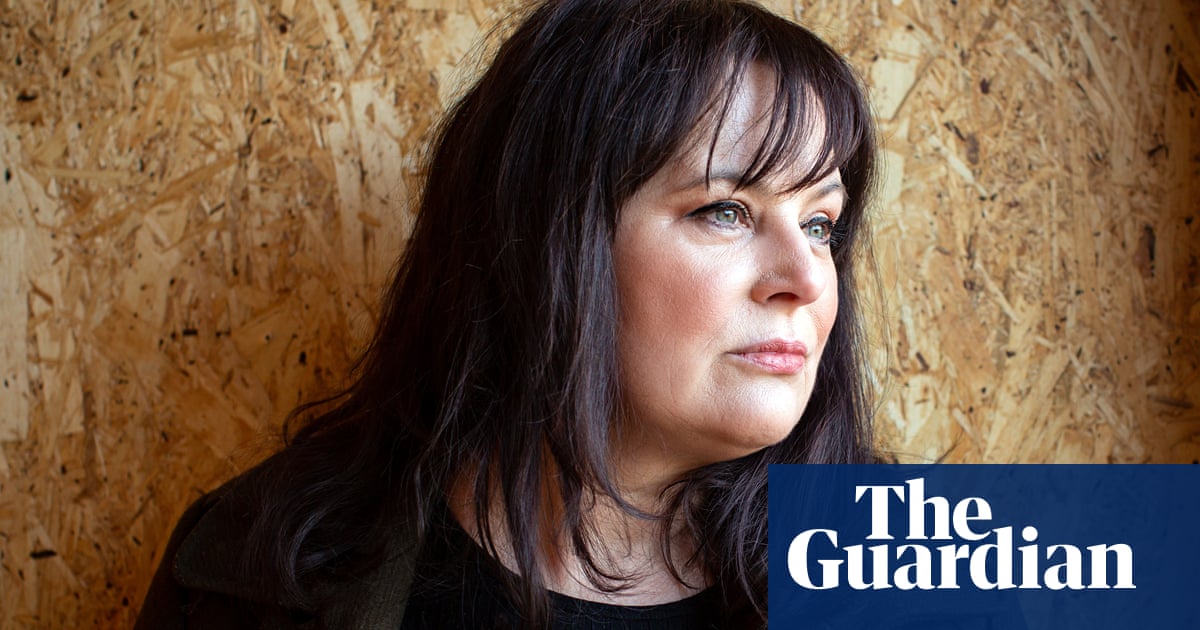 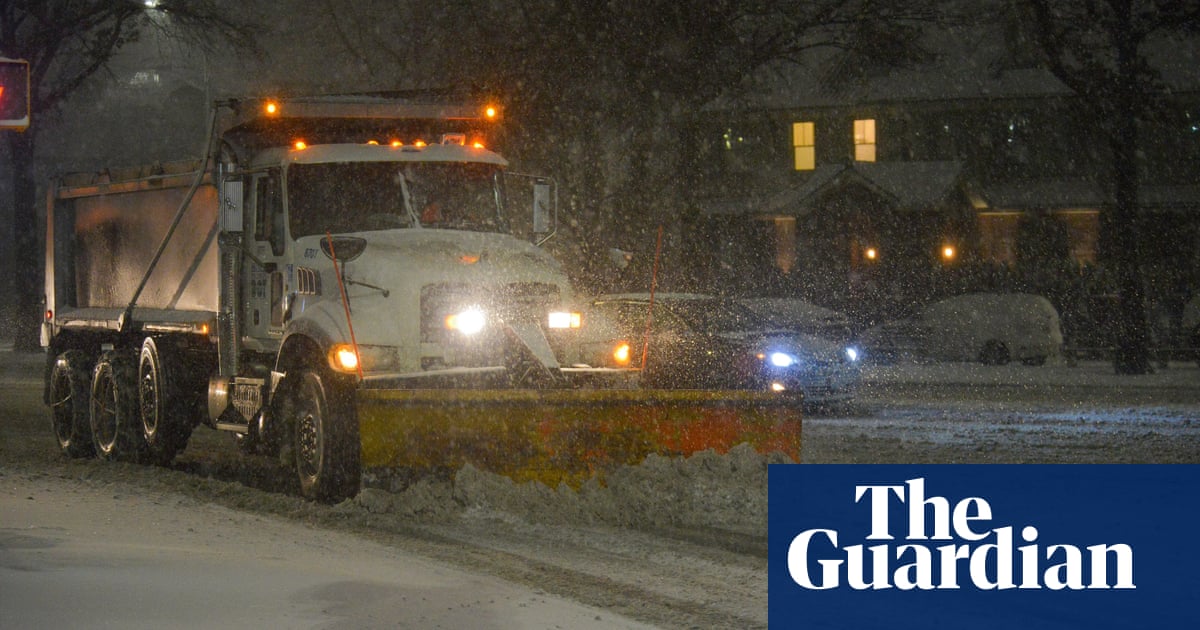 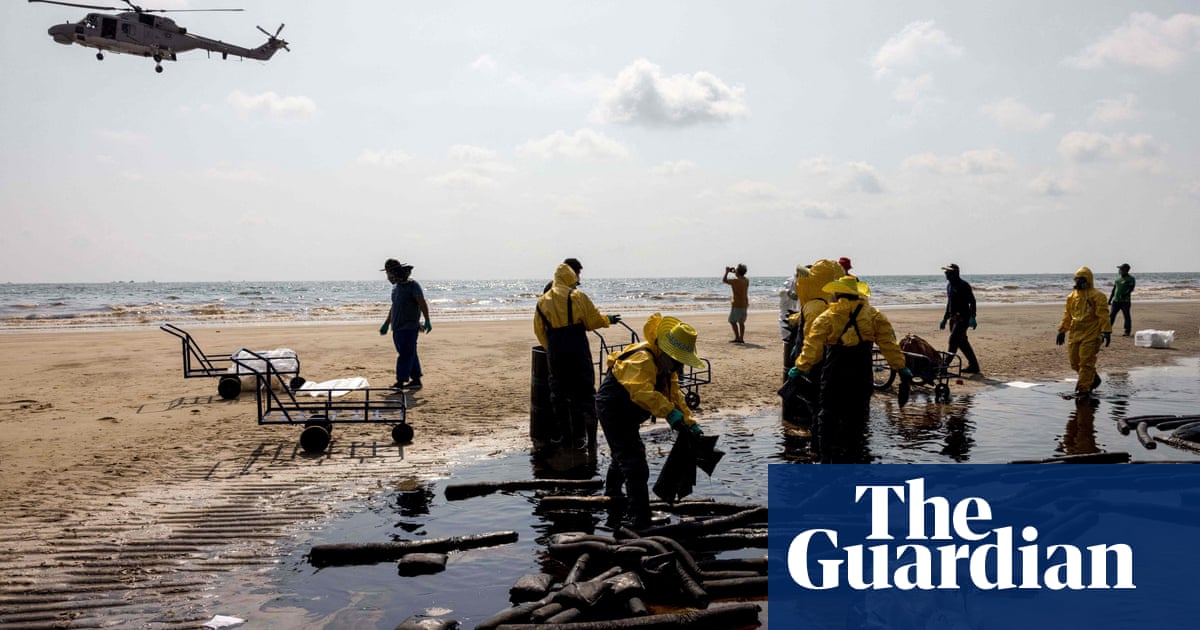 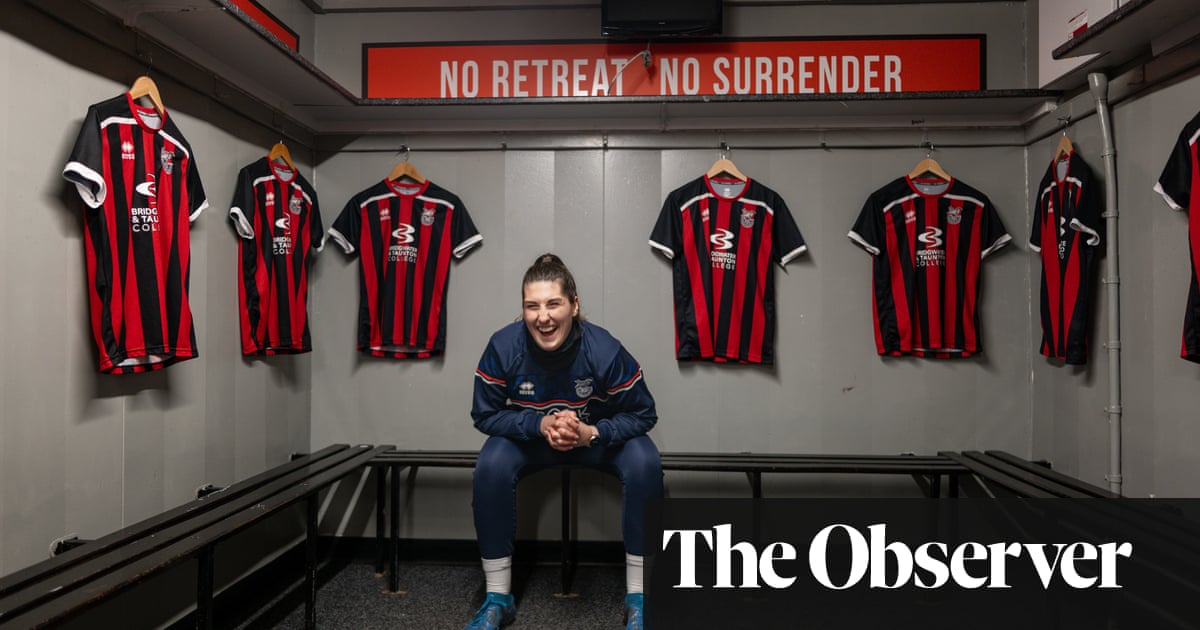 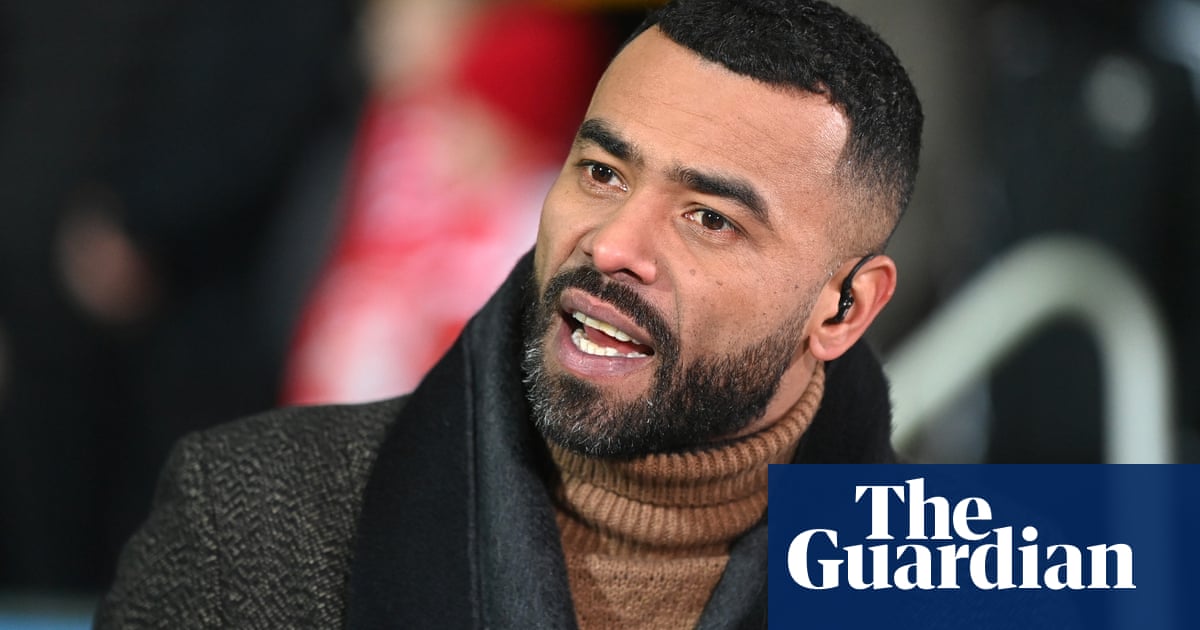 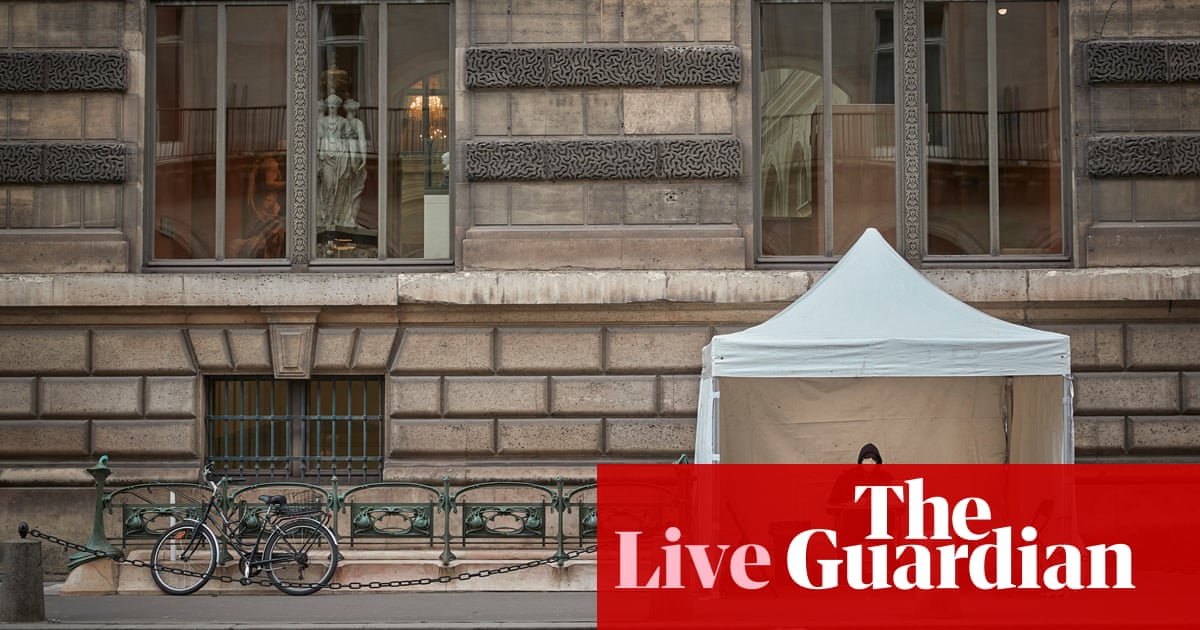 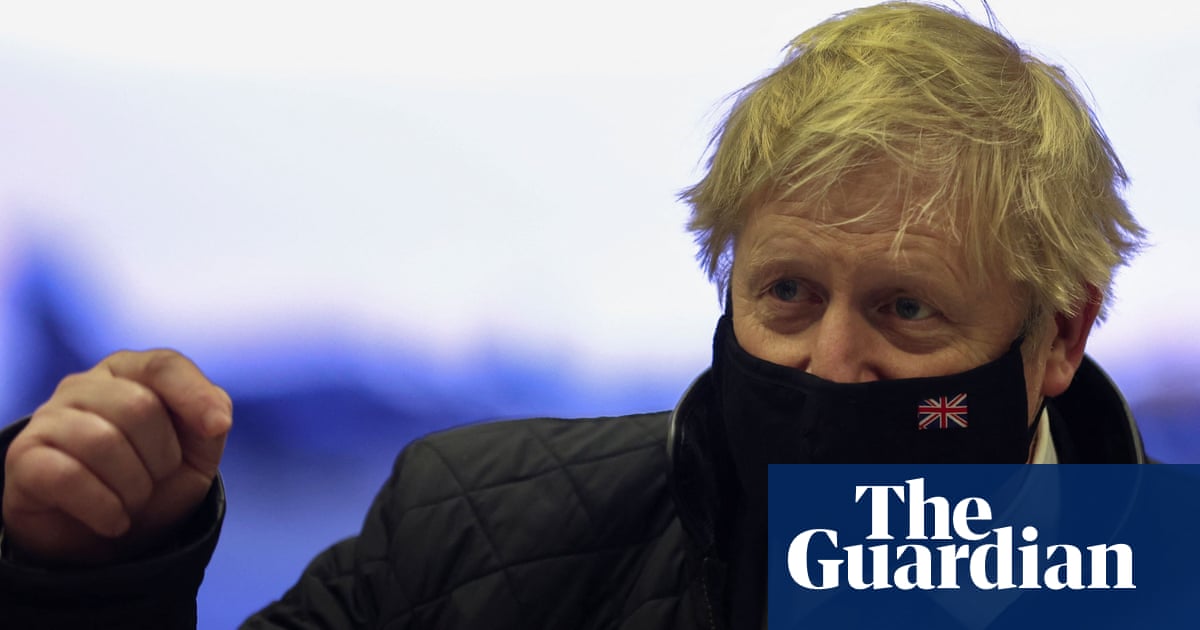 The inquiry into Downing Street parties could be shared with Boris Johnson as soon as this weekend as cross-party demands mount for the report to be published in its entirety after an intervention by Scotland Yard. L...