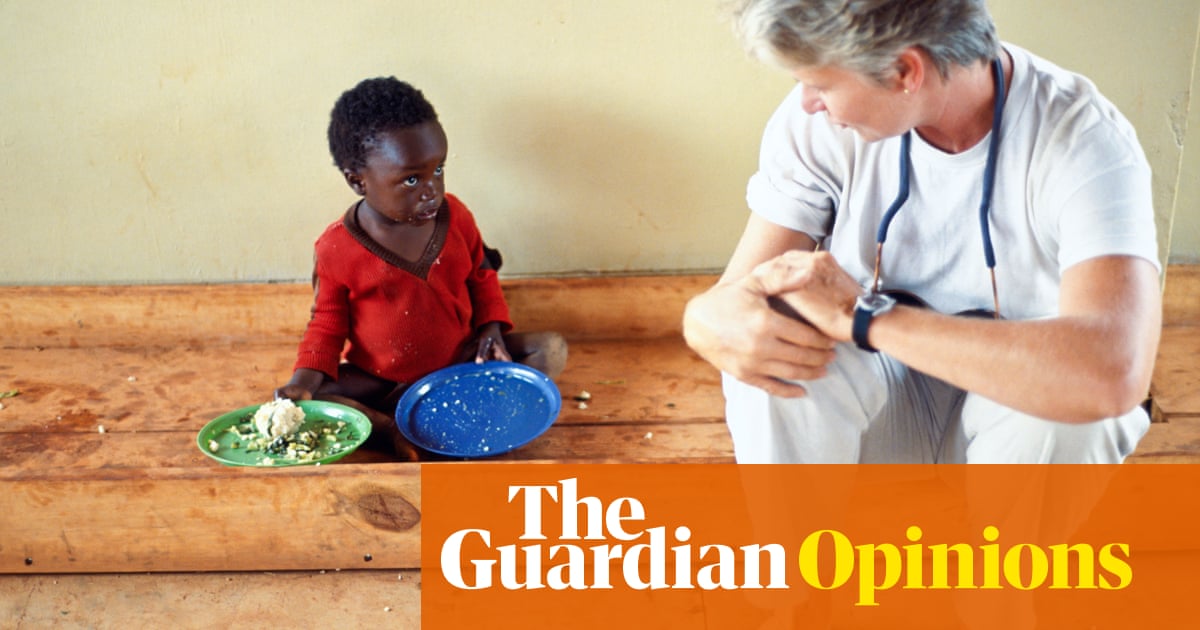 There have been many studies published recently on the prevalence of racism in the international aid sector.

They have ranged from definitions of racial equity within global development, to the experiences of black, indigenous and other people of colour working in the sector, to the British government’s delayed sub-inquiry into racism as part of a larger inquiry into the culture and philosophy of UK aid.

I know all too well that racism is real. As a longtime aid practitioner, I also know that we in the global south do not relate to these studies, because they focus almost entirely on the internal struggles and structures of aid institutions and their staff in the north. This completely omits a southern perspective of racism in aid, which is surely vital in bridging the gap between giver and receiver.

While concerns over racism against staff are undoubtedly genuine, they do not acknowledge the reality that the aid sector is itself a racist tool, embedded in colonial structures and power inequalities, that looks down on countries based on their wealth, history and global positioning. By default, those who control these power structures – donors, international NGOs, charities, private foundations – all perpetuate racism towards their southern counterparts.

For the global south, racism in international development comes from anyone associated with northern agencies – white, black or brown – by virtue of their location in the north and position within the sector as funders, implementers and intermediaries. Those who consider themselves marginalised in the north are as much the power brokers in the south as their white counterparts.

We see and experience racism differently in the south, because our history of racism is markedly different from the identity politics of the north. We perceive and perpetuate racism based on historical notions of class, caste, religion and ethnicity, within and between our various societies, whereas the north views racism as white against non-white.

The fact that the sector misses these perspectives is a red flag. It ignores the racist attitudes the northern sector perpetuates against its southern counterparts, and instead, centres only itself in the discussion.

We in the south must push back against the racism we face to centre ourselves.

There is great potential for collaboration between countries of the south in economic and social resource exchange, some of which is already visible through new emerging donors such as Turkey, the United Arab Emirates and South Africa. Given the similarities in culture, history and religion, there is reduced space for racism in these new relationships.

The northern myth that everyone is a beneficiary in the south must be challenged, as must the narrative of “localisation”. No one in the south is a “local”. We are natives of our own countries and aid professionals of the south must push back as being viewed as such by their northern counterparts.

We must also oppose the practice of the northern aid industry to consistently place themselves as the managers, implementers, intermediaries and monitors of aid, whether white or people of colour. This practice plays on the racist assumption that countries of the south do not have the ability to manage external resources. We must be in control of and accountable for the aid we receive and make these positions redundant in the north.

We must, during this pushback, also look at our own histories of racism and find ways in which to develop our credibility in areas of religious tolerance, gender equality, ethnic diversity and minority rights. De lo contrario, our behaviour may end up being no different from that of our northern counterparts.

Racism in aid cannot just be about people of colour in the north. It must be about ending the vast inequalities between north and south. 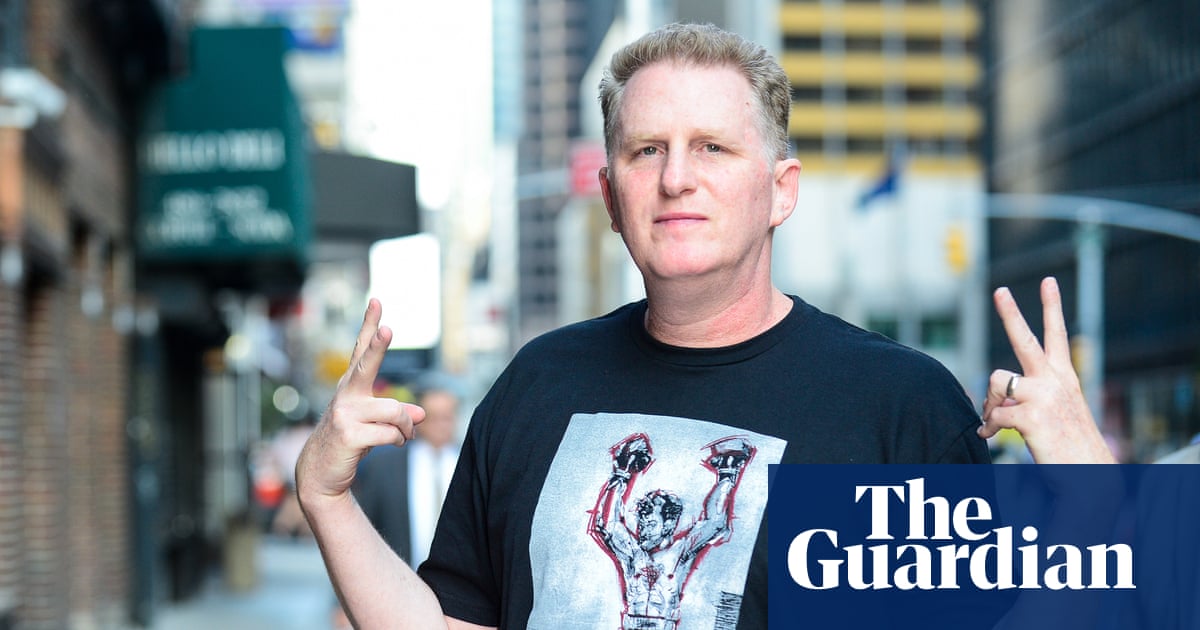 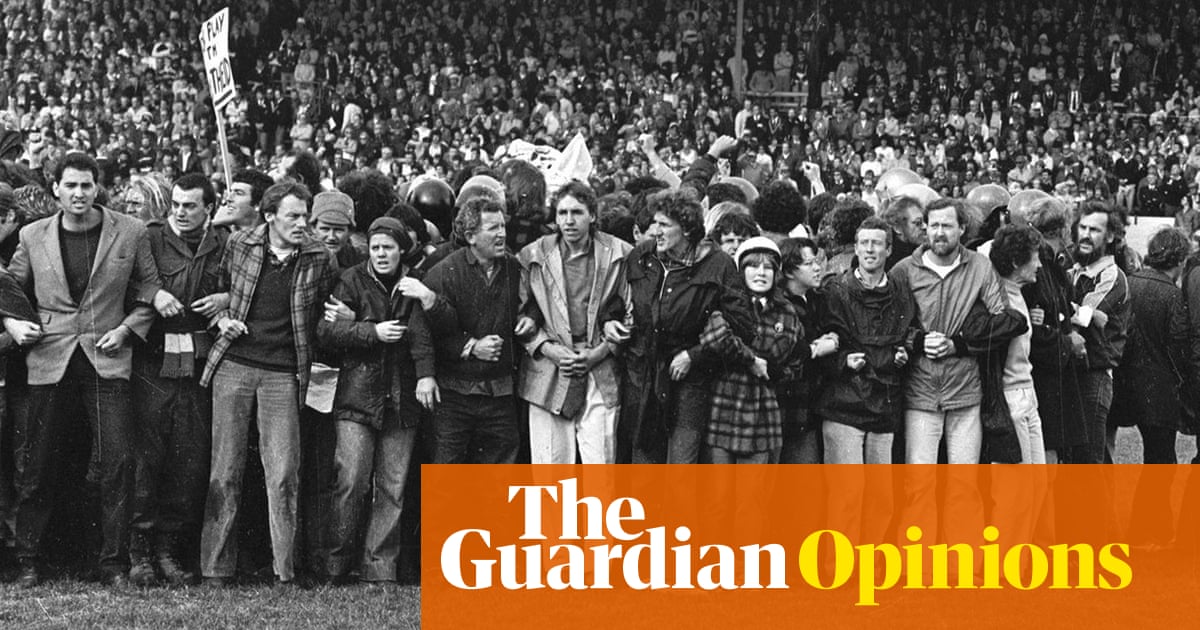 los 1981 Springbok rugby tour of New Zealand will always have a special place in any narrative about the international fight against apartheid in South Africa. The protests against the Springboks reverberated around t... 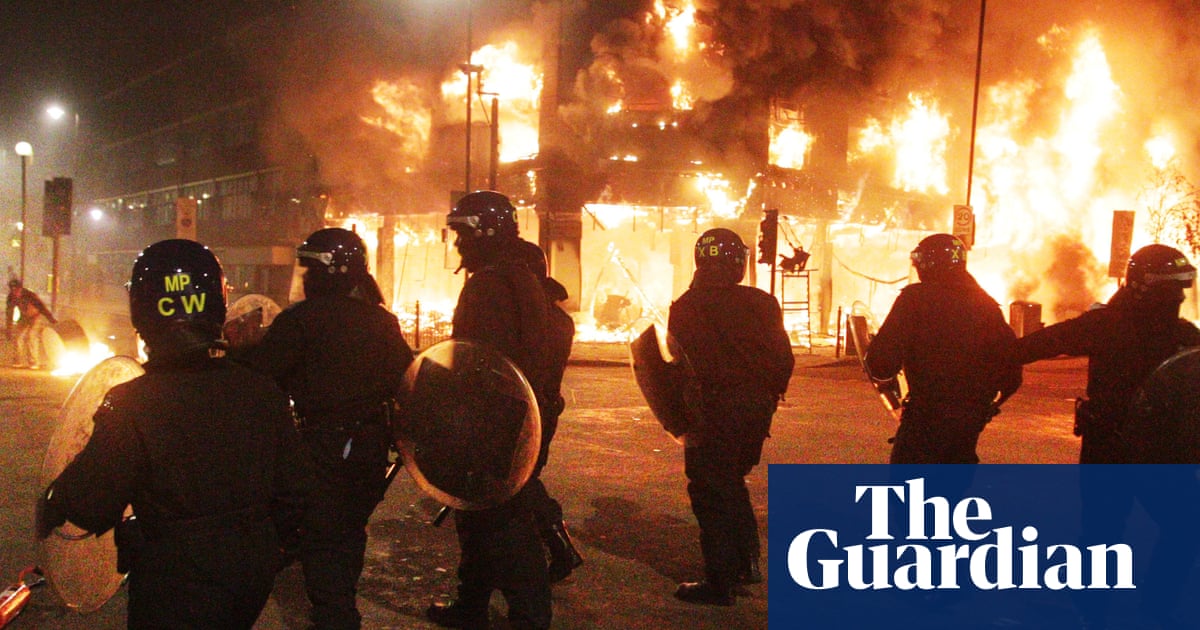 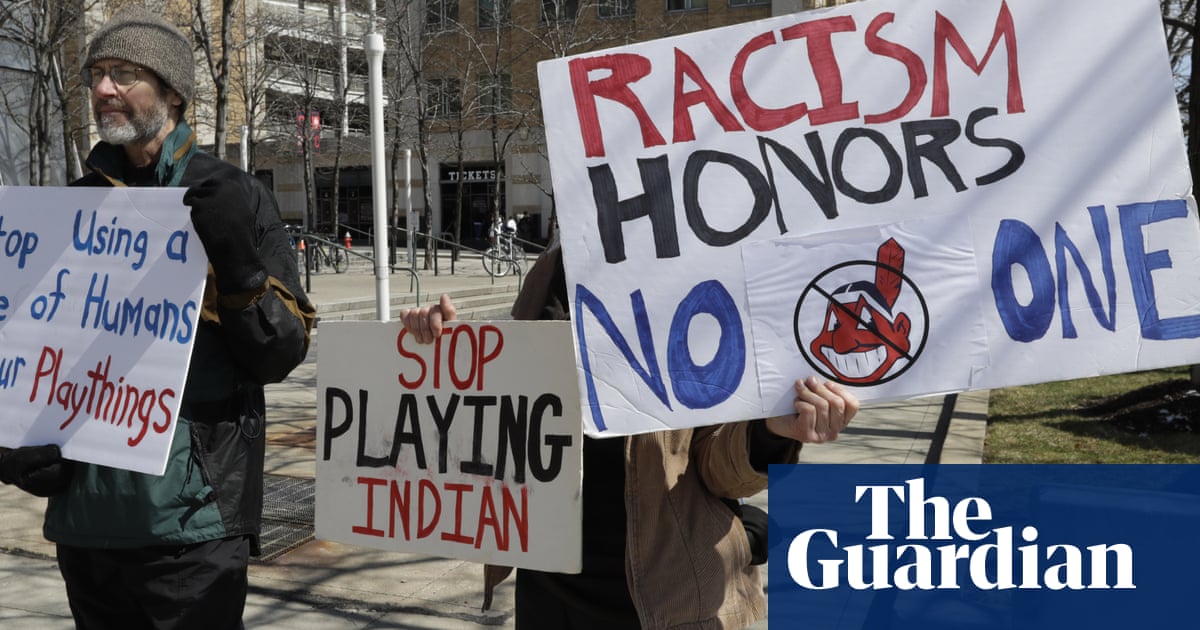