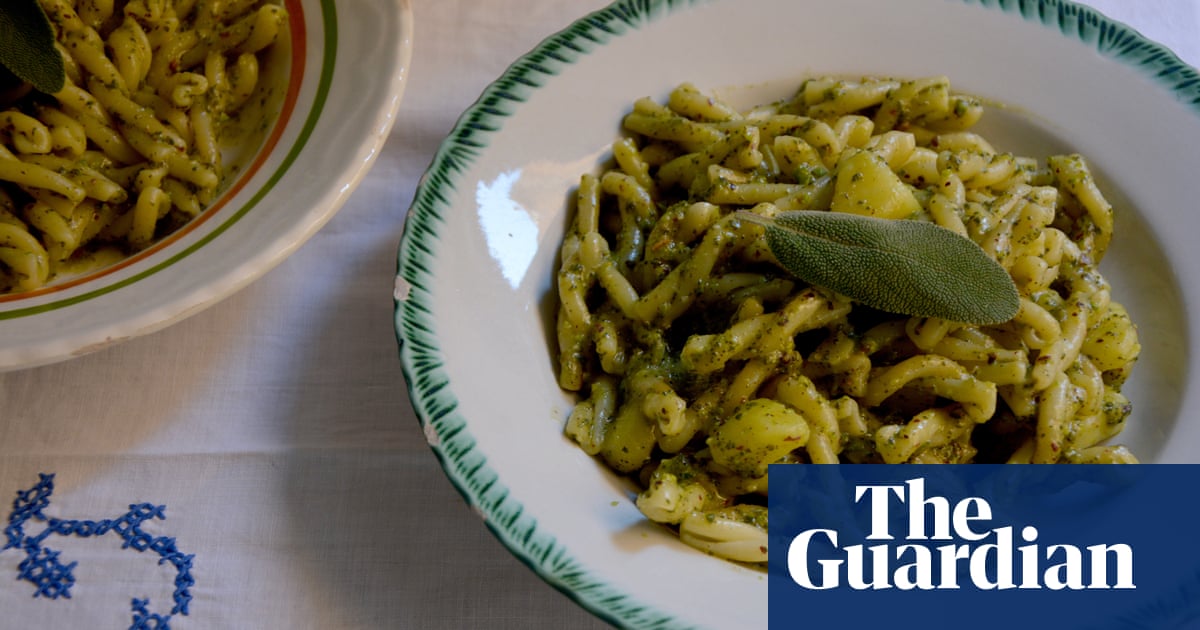 Ek was once told to slap sage between my palms before using it in cooking. Deur dit te doen, apparently, the tiny glands filled with volatile substances on the leaf’s moleskin surface burst and their scent is released. So I slapped, until I mentioned this advice to someone else, who happens to be a gardener. “Slap if you like,”Lag sy, “but a gentle press is all that’s needed to release the meaty-musty scent.” This, according to author Harold McGee, is actually a chemical defence against any threatening insect that may brush past.

The cook and gardener Carla Tomasi always brought bunches of sage and rosemary from her garden near Rome to the studio when she gave cooking lessons. So much so that their combined smell is Carla. Together in a pot, the silvery-green sage and evergreen rosemary needles were gorgeous, and sent up another wave of volatile molecules, sweet eucalyptus and spiced moth balls every time anyone brushed past. It was satisfying to pull leaves from the woody stems when we needed them, almost like having a garden. We often dipped sage leaves in batter and fried them, or warmed them in butter with ravioli, while handfuls of chopped rosemary went into pasta and bean soup, braised chicken and rabbit, and the rest. At the end of the lesson, Carla would encourage me to wrap the cut ends in a damp kitchen towel bun and take the remaining bunches home, which always felt a bit like having Carla sitting on the kitchen counter.

This was also a reminder and responsibility. What to do with the sage, whether from Carla, on a plant from the shop or in a bag from the supermarket? Use one or two leaves, and let the rest dry? The first thing is to make tea, watter, according to Claire Loewenfeld’s precious herb book, is a universal remedy for all ills, but then sage, of Salvia officinalis, does derive from the Latin salvus (“salvo”) – to save. Maybe the most delicious way to use a lot of sage is to dip the leaves in batter and fry them (any loss of curative powers due to hot fat, offset by the healing powers of fried food). Another answer is to make pesto. Pesto, as in a generic pounded sauce, rather than a more specific recipe (pesto alla Genovese, byvoorbeeld). A world of possibilities, rather than a recipe, which can be summed up like this: pound or blend herbs or leaves with nuts, maybe some garlic, ook, add oil and grated cheese in proportions you like, then use as you like. This is a possibility that came about because the resourceful maker had sage and pistachios.

Having said that the joy of pesto is its improvisational nature, guidelines can be helpful. Especially with sage, which not only has a strong, penetrating smell, released by brushing and intensified by pounding, but is also astringent, which is what makes it so good with meat, and fat, as well as nuts such as pistachios, whose milky nature is a perfect match. While the general guideline for pesto is 2:1 blare:neute, with sage it is the other way around, so 30g sage leaves, 60g pistachios, a small clove of garlic and a little olive oil, all pulsed or pounded until you have a rough paste: 120-150ml oil and 40-60g grated parmesan are suggestions, but taste and see what you think, then stir or pulse briefly again.

Sage and pistachio pesto is great on toast, stirred through boiled potatoes and beans or on top of soup, notably pumpkin and white bean. It is best, wel, on pasta, the heat of which wakes the scent like a dangerous insect and carries it in strings or ribbons or twists (most shapes work). 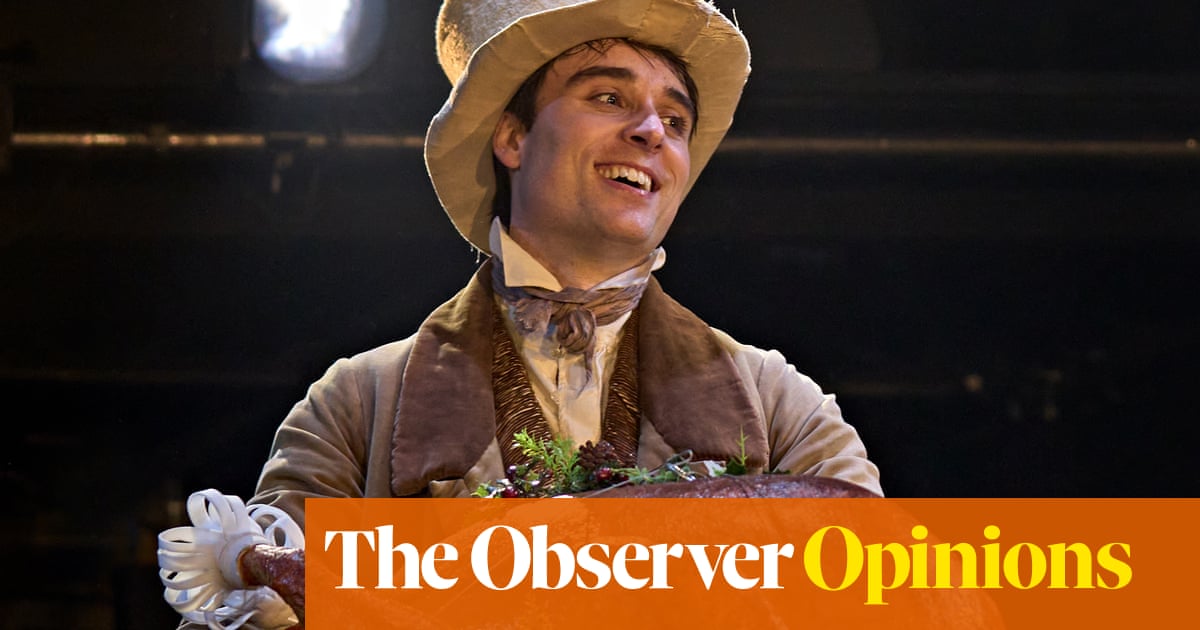 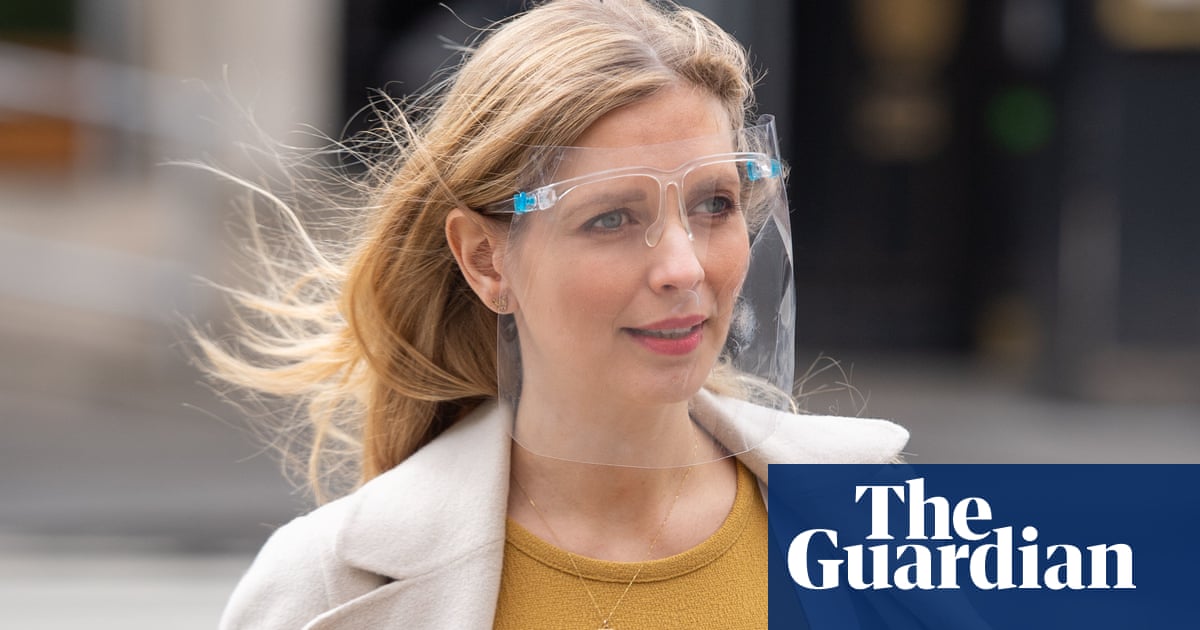