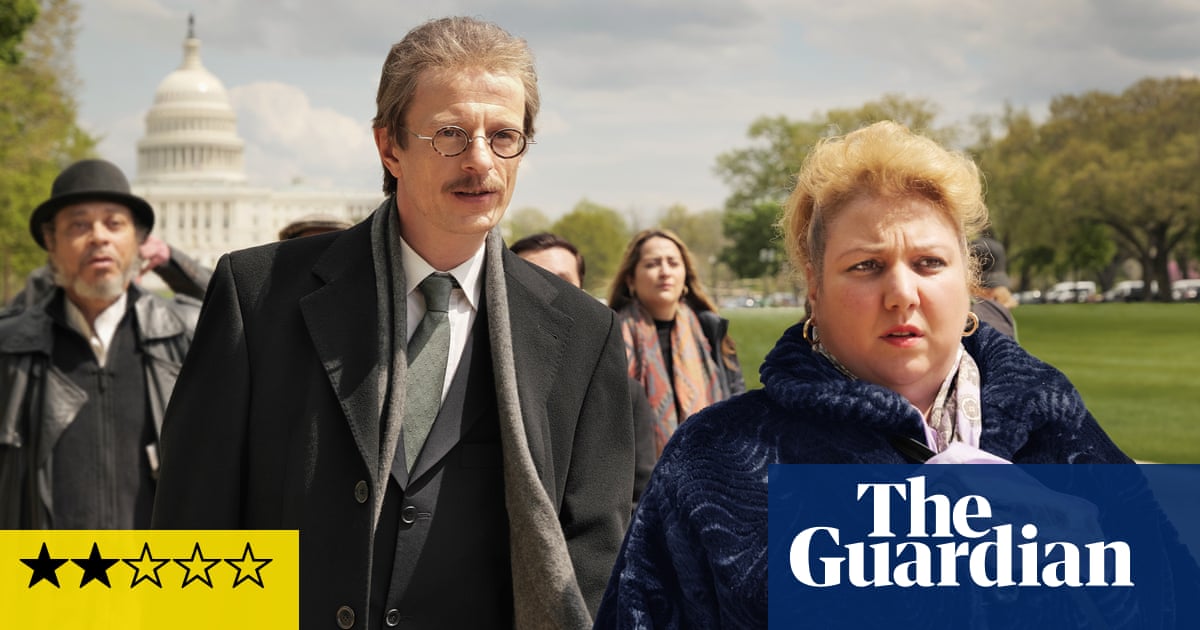 In December 2001, the US government was ramping up its “war on terror” and 19-year-old Murat Kurnaz was about to board a plane home from Pakistan to Germany, where the Turkish national had legal residency and lived with his parents in Bremen. Reportedly as a result of the Americans offering “bounties” for suspected terrorists, Kurnaz was arrested and detained in Guantánamo Bay without trial or evidence; he was only released in 2006, as a result of a passionate letter-writing campaign by his formidable mother, Rabiye, culminating in her lawyer taking their case to Washington DC and sensationally submitting a writ of habeas corpus in federal court: Murat Kurnaz v George W Bush.

It is this harrowing true story to which German film-maker Andreas Dresen has given the Hollywoodised feelgood-underdog treatment, concentrating on Murat’s gutsy mum played – often for sentimental laughs – by German-Turkish comedian and TV personality Meltem Kaptan. Her lawyer, Bernhard Docke, is played by veteran Berlin actor Alexander Scheer, very much in the traditional style of the stressed, fallible but idealistic lawyer who gallantly takes up the impossible pro bono case (much like Albert Finney for Julia Roberts in Erin Brockovich).

Dresen is a director known for tough, challenging movies including Cloud 9
from 2008 and Stopped on Track from 2011, but here has gone to the bland commercial mainstream. This is a film that certainly pays a well-intentioned tribute to Rabiye Kurnaz’s courage and passion, but is sucrose and shallow.

The film has admittedly some sharp things to say about the way the German government, keen to stay onside with the Americans, repeatedly disavowed all interest in Kurnaz on account of his (technical) Turkish nationality – and also about the Turkish government, which coldly regarded Kurnaz as a German problem. But tonally, the film relies on the essentially comic turn from Kaplan, and the anger and the tragic anguish that should be part of this story are watered down. Moreover, the English-language scenes in Washington DC are stilted, and the film bafflingly invents a Hollywood liberal called “Tim Williams” to take an interest in Rabiye’s case. A basically misjudged drama, though one with its heart in the right place.