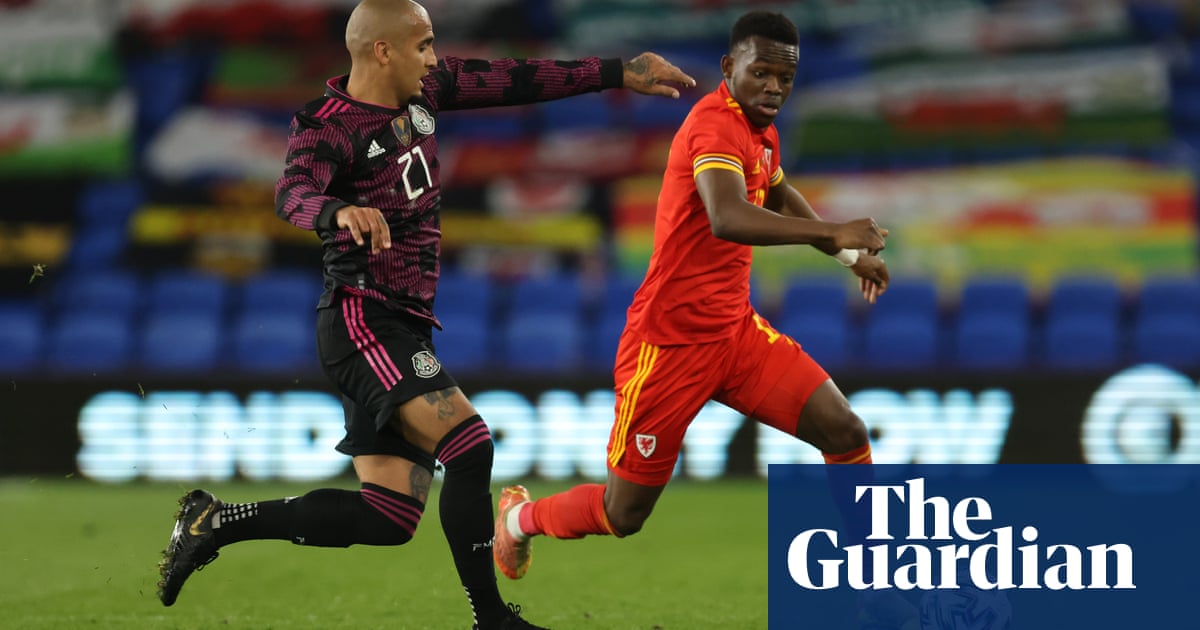 The Wales winger Rabbi Matondo has criticised Instagram after he and teammate Ben Cabango were racially abused online following the friendly win over Mexico.

Matondo wrote on Twitter: “And it continues … another week of instagram doing absolutely nothing about racial abuse. My insta will get taken down if I post any clips from my games though … priorities”

The Football Association of Wales has been asked to comment.

The Wales pair join a growing list of black players who have been subjected to online abuse in recent weeks. The Manchester United quartet of Anthony Martial, Axel Tuanzebe, Marcus Rashford and Fred have all been targeted, with the latter saying “we cannot feed that culture” after being racially abused last weekend.

Thierry Henry described racism on social media as “too toxic to ignore” and disabled all of his accounts on Saturday following the recent instances on the platform.

本月初, the UK’s football policing lead Detective Chief Constable Mark Roberts said the response of social media companies in assisting the police to identify abusers has been “woeful”. At the time a spokesperson for Facebook, which also owns Instagram, said the company “will continue to work with the police and wider industry to collectively tackle this issue”.