It remains to be seen if Raffi Quirke’s name will feature when Eddie Jones announces his England squad on Monday for the autumn internationals but on this evidence an international future surely beckons.

The 20-year-old scrum-half, a Mancunian from Chorlton, has been handed an opportunity to shine with Faf de Klerk, Sale’s World Cup-winning South African, currently absent through injury after international duty.

Here Quirke opened and completed the scoring with a delightful double which ended Harlequins’ winning start to the season and had Jones, and his attack coach, Martin Gleeson, nodding approvingly from the stands.

Sale director of rugby, Alex Sanderson, was almost beside himself when asked how good his rookie playmaker could be. Quirke has been nicknamed ‘Raffi de Klerk’ by some but Sanderson boldly declared: “I think he has every chance of being as good as if not better than Faf.”

He had already been called up to England’s recent training squad and making the cut for the forthcoming fixtures with Tonga, South Africa and Australia would be some show of faith by Jones.

“I just can’t see why Raffi wouldn’t be [in the squad] and I want him to play at the highest level,” Sanderson added after downing a can of lager at pitchside, such was his delight in victory. “It’s up to me to look after him because, if we and England do that, then Raffi’s got a very bright future ahead of him.

“He’ll come back better for the coaching, and the players that he will train and play with, so I want him to go and return with a boom. He’s a star in the making.”

Indeed Jones left Salford with much to think about after seeing the England flanker Tom Curry produce a formidable display which epitomised Sale’s collective desire.

Quirke scampered through a leaden-footed Quins defence to open the scoring in the 13th minute but Danny Care reminded Jones of his enduring class with a classic tap-and-go penalty before some impish footwork took him over the line.

The Sharks lost their captain, Jono Ross, to the sin-bin for a high shot on Tyrone Green, who then claimed Quins’ second try with a stunning break in which he outstripped Denny Solomona to dive over in the right corner.

Right on the stroke of half-time, however, and immediately after re-entering the fray, Ross made amends for the sixth yellow card in his past 18 Premiership games by touching down from a driving maul.

At the start of the second half disaster struck for Sale when Cobus Wiese completely missed Marcus Smith’s kick-off and the ball ran kindly for Luke Northmore to touch down inside the left channel.

Smith could not add the conversion but he and Kieran Wilkinson traded penalties as the game continued to ebb and flow.

With Quins leading 22-20 in the final quarter, Sale pushed desperately for a matchwinning score.

But Wilkinson faltered with a kick at goal with 10 minutes remaining, his third penalty miss of the night, but Tom Curtis entered the fray as his replacement and kept his cool to send the ball between the posts.

Quirke’s second try from close range sealed the win, as he again showed intelligence to collect possession at a ruck and scarper over the line amid scenes of mounting euphoria in the home stands.

Tabai Matson, the Quins coach, could not hide his frustration at a 21-9 penalty count against his men.

He said: “To get a bonus point was very positive considering how we played. There is a reason we haven’t won here since 2015, isn’t there?

“There was no panic from us, just a lack of composure. Sale squeezed the life out of us.” 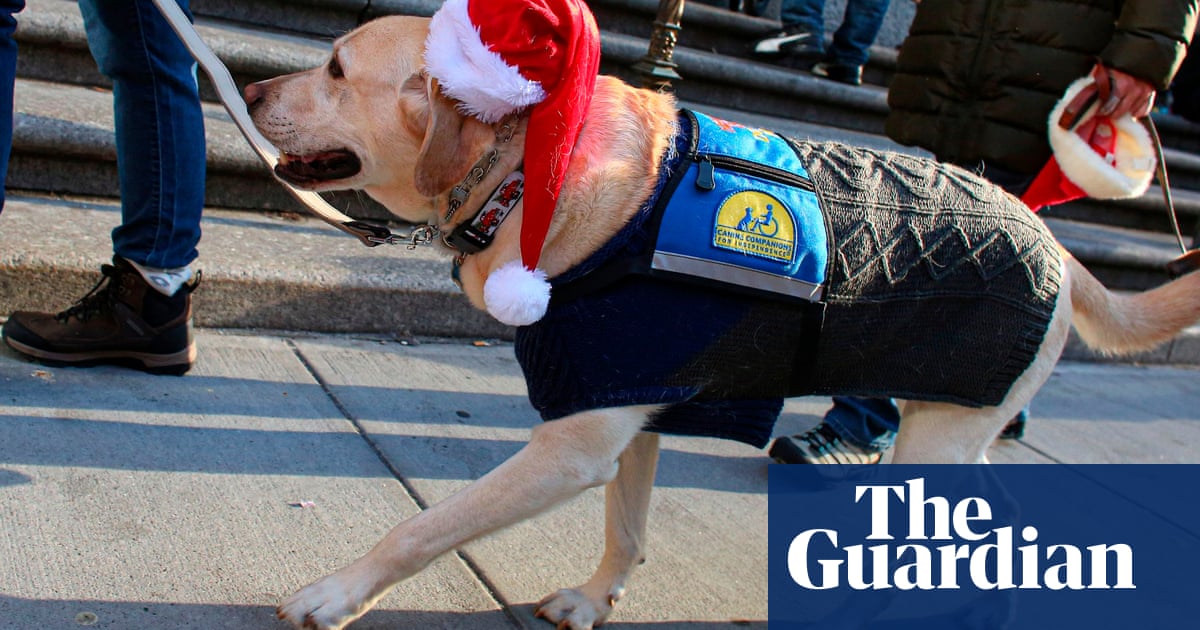