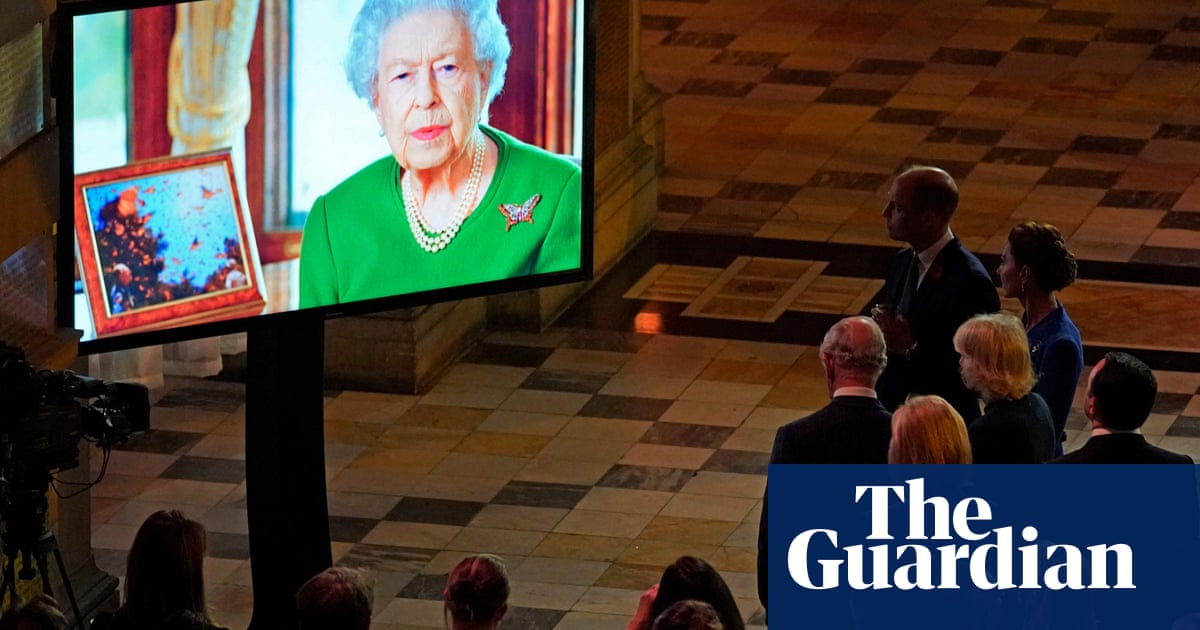 The Queen has expressed her hope that world leaders would “rise above the politics of the moment, and achieve true statesmanship” in tackling the climate crisis as she welcomed Cop26 delegates to Glasgow in a recorded video address.

In a message played at the evening reception, she also recalled how her “dear late husband, Prins Philip,” had warned of the threat of “increasingly intolerable” world pollution more than half a century ago.

“It has sometimes been observed that what leaders do for their people today is government and politics. But what they do for the people of tomorrow – that is statesmanship.

'Ek, vir een, hope that this conference will be one of those rare occasions where everyone will have the chance to rise above the politics of the moment, and achieve true statesmanship," sy het gese.

“It is the hope of many that the legacy of this summit – written in history books yet to be printed – will describe you as the leaders who did not pass up the opportunity; and that you answered the call of those future generations. That you left this conference as a community of nations with a determination, a desire, and a plan, to address the impact of climate change; and to recognise that the time for words has now moved to the time for action.”

In her message, recorded after she announced she would be unable to attend the conference due to medical advice to rest, Dit sou die herstel terughou: "Natuurlik, the benefits of such actions will not be there to enjoy for all of us here today: we none of us will live for ever. But we are doing this not for ourselves but for our children and our children’s children, and those who will follow in their footsteps.”

The world has “the chance to join in the shared objective of creating a safer, stabler future for our people and for the planet on which we depend”, sy het gese.

“None of us underestimates the challenges ahead: but history has shown that when nations come together in common cause, there is always room for hope. Working side by side, we have the ability to solve the most insurmountable problems and to triumph over the greatest of adversities.”

The “impact of the environment on human progress”, was a subject close to Philip’s heart, sy het gese, and it was a “source of great pride” to her that the role he played in encouraging people to protect “our fragile planet” lived on through the work of Prince Charles and Prince William.

In the video, placed prominently on a table behind the Queen, can be seen a private photograph of the Duke of Edinburgh taken in Mexico in 1988 during the monarch butterfly migration. 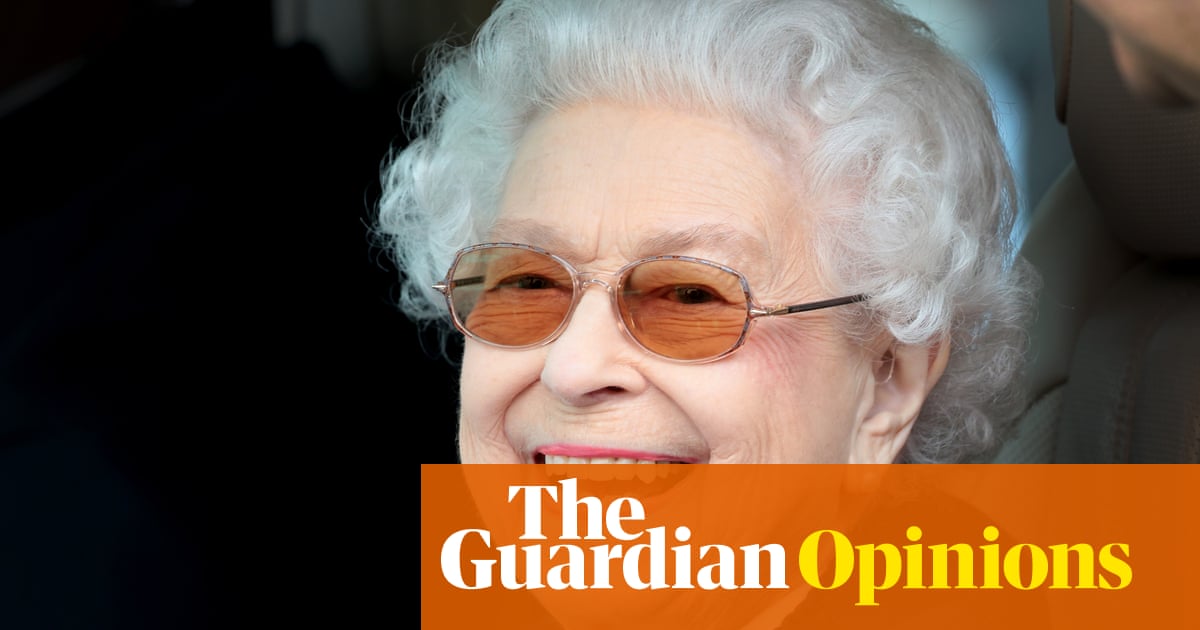 Verteerde week: this laissez-faire version of the Queen is an inspiration

I have just got back from a gorgeous weekend in Bath, after doing a book event with proper writers Marian Keyes and Nina Stibbe at the literary festival. I was high as a kite on my return. Because sure, I love to talk...