Vladimir Putin has delivered a combative speech repeating his critique of the west and saying the sanctions “blitzkrieg” against Moscow never had any chance of succeeding.

“If they are exceptional, then that means that everyone else is second class,” the Russian president said of the US. “They live in the past on their own under their own delusions.”

The address on Friday, which the Kremlin had billed as “extremely important”, was delayed by over an hour and a half after Putin’s spokesperson, Dmitry Peskov, cited “large-scale” cyberattacks on the conference’s computer systems.

In the speech, delivered at the annual St Petersburg International Economic Forum in front of much of Russia’s political and business elite, Putin sought to reassure his country that the economy was capable of overcoming sanctions that he called “reckless and insane”.

“We are strong people and can cope with any challenge. Like our ancestors, we will solve any problem, the entire thousand-year history of our country speaks of this,” he said.

Putin also said the EU had completely lost its “political sovereignty”, criticising the bloc for introducing sanctions against Russia on supposed orders from the US. “European countries dealt a serious blow to their own economies all on their own,” he said.

In his speech, which lasted well over an hour, Putin sought to further stress that the west was falsely linking economic turmoil in their countries to the war in Ukraine to distract the public from the actual reasons behind spiralling inflation.

“We all hear about so-called Putin inflation in the west,” he said. “When I see this, I always think: ‘Who’s this meant for, this stupidity? For someone who doesn’t know how to read or write.’” He said uncontrolled monetary spending in the west was at fault.

Putin also accused the west, rather than Russia, of being responsible for looming food crises by “snapping up” supplies. “Famine in the poorest countries will be on the conscience of the US administration and the Eurocrats,” he said.

The Russian leader steered away from discussing Russia’s war in Ukraine. In a brief mention of the invasion, Putin said Russia was determined to continue the “special military operation” that will soon enter its fourth month.

“In the current situation, against a backdrop of increasing risks for us and threats, Russia’s decision to conduct a special military operation was forced – difficult, of course, but forced and necessary,” he said, drawing applause from the audience.

During the question and answer session that followed, the Russian leader called his country’s actions in Ukraine “absolutely legitimate”. He also joked about rumours concerning his health. “Like Mark Twain once said: ‘The rumours about my death were greatly exaggerated.’”

Russia has for years welcomed world leaders and western executives at its annual economic forum in St Petersburg, known as the “Russian Davos”. But few of the global financial elite were at this year’s event, with Moscow isolated by sanctions over its actions in Ukraine.

“Foreign investors are not only from the United States and European Union,” Peskov said, defending the lack of western leaders. Some of the notable foreign attendees were delegates from the Central African Republic and officials from Cuba, Venezuela and Myanmar, as well as members of the Taliban.

Putin’s close ally, the Belarusian leader, Alexander Lukashenko, and Kazakhstan’s president, Kassym-Jomart Tokayev, with whom Putin shared the stage on Friday, were in attendance.

Russian business and state officials who attended the sessions praised the country’s new direction, claiming Russia was faring better under sanctions than initially expected as it faced unprecedented international isolation.

“This is the best economic year for Russia since the collapse of the Soviet Union,” said the Kremlin-linked businessman Konstantin Malofeyev.

Despite the optimism expressed at the forum, Russia’s economy is expected to contract by as much as 15% this year, and a number of high-profile Russian businessmen and oligarchs chose to skip the event.

Putin’s speech came amid a western show of unity over the war in Ukraine. The EU on Friday gave its blessing for Ukraine to become a candidate to join the bloc, a day after the leaders of France, Romania, Italy and Germany visited the president, Volodymyr Zelenskiy. On Friday evening, the UK’s prime minister, Boris Johnson, made a surprise visit to Kyiv, offering to launch a major training operation for Ukrainian forces. 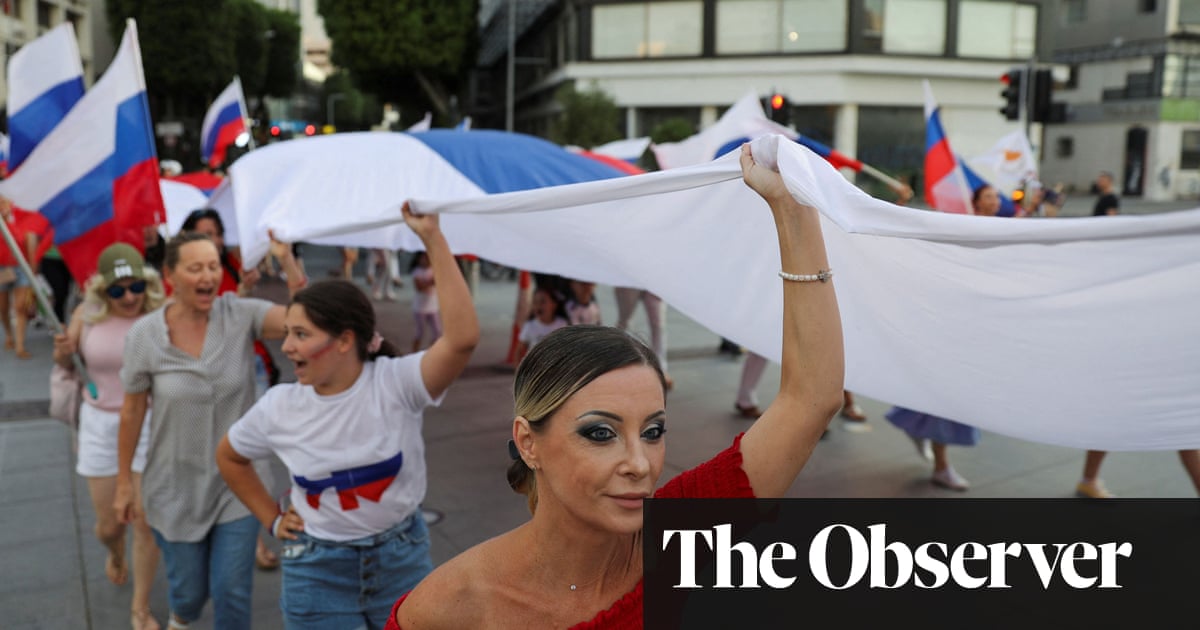 Across Europe, beaches and cities are filled with tourists. Among them, perhaps keeping their voices low, is a sprinkling of Russians. But if some politicians have their way, this may be the last summer Russian touris... 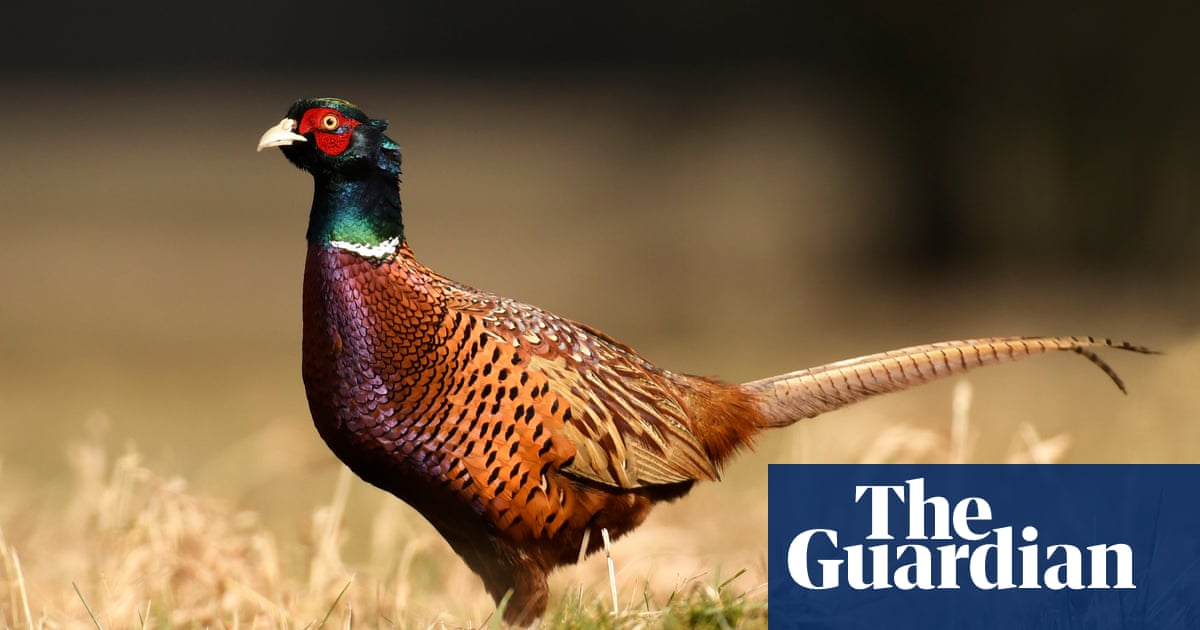