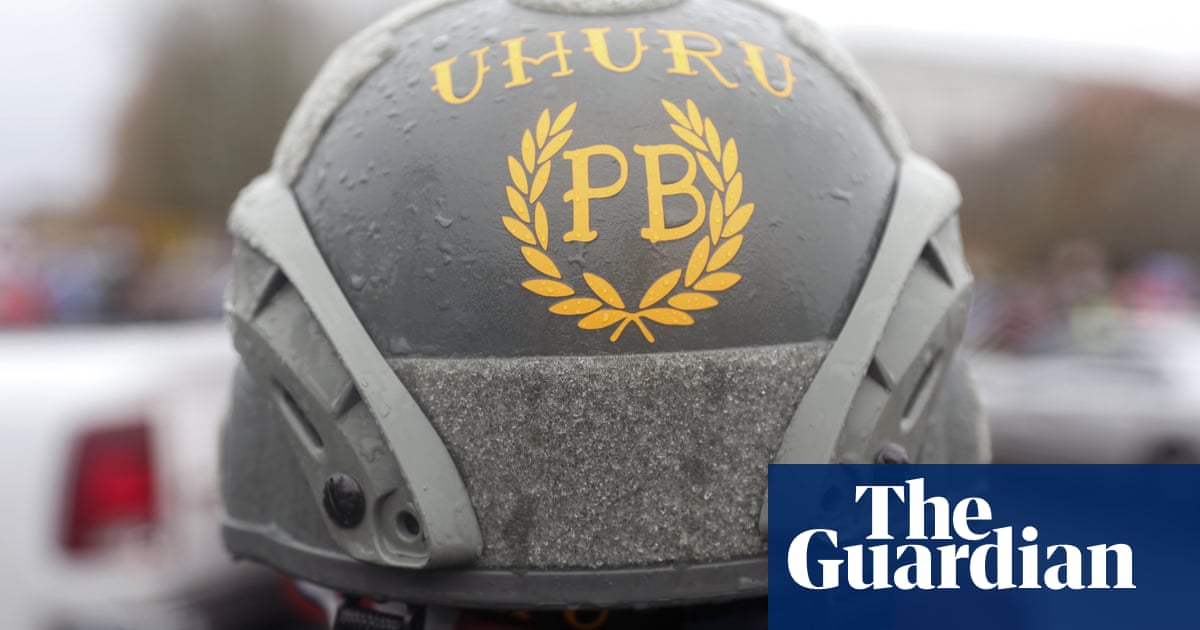 Proud Boys Canada, a far-right group that Ottawa named as a terrorist entity earlier this year, has dissolved itself, saying it has done nothing wrong, according to a statement by the organisation.

In February, Canada said the group posed an active security threat and played a “pivotal role” in the deadly attack on the US Capitol in January by pro-Trump rioters. US authorities have charged several members of the Proud Boys in connection with the 6 January assault.

“The truth is, we were never terrorists or a white supremacy group,” the statement posted by the administrator of the official Proud Boys channel on Telegram said.

“We are electricians, carpenters, financial advisers, mechanics, etc. More than that, we are fathers, brothers, uncles and sons,” it added.

Founded in 2016, the Proud Boys began as an organisation protesting political against correctness and perceived constraints on masculinity in the United States and Canada, and grew into a group that embraced street fighting.

The group’s founder, media personality and entrepreneur Gavin McInnes, is a Canadian who lives in the United States.

The group first made headlines in Canada three years ago, after five military reservists, dressed in the group’s black and yellow shirts, disrupted a protest by the Indigenous community over a controversial statue. The group was banned by Facebook and Instagram in October 2018 after violating the platforms’ hate policies and is classified as an extremist organisation by the FBI.

In late January, Canada’s parliament unanimously passed a motion calling on the federal government to designate the rightwing Proud Boys as a terrorist group. The motion had no practical legal impact, but spoke to a growing worry over rightwing extremism in Canada.

“Canada will not tolerate ideological, religious or politically motivated acts of violence,” Blair said at the time.