It was hailed by the Guardian as the finest royal portrait for 150 anni. Others thought it made the Queen look like a rugby prop forward or one of her corgis after a stroke.

More than two decades since it was revealed to a blizzard of praise and derision, Lucian Freud’s portrait of Queen Elizabeth II will get people talking once more when it features in a National Gallery exhibition next year.

On Thursday the gallery revealed details of what it said would be a landmark 2022 exhibition to mark the centenary of Freud’s birth.

The show will bring together his most important works from a career that spanned seven decades. The gallery said the aim was “to present new perspectives on Freud’s art, focusing on his tireless and ever-searching commitment to the medium of painting.”

Freud delivered his portrait to the Queen in person. According to the second and final volume of William Feaver’s biography of Freud, published last year, the Queen did not say what she thought of it but seemed very pleased. She said to Freud: “Very nice of you to do this, I’ve very much enjoyed watching you mix your colours.”

The press reaction was not so guarded. One critic thought she looked like a prop forward with six o’clock shadow on her chin.

The Sun’s front-page headline was: “It’s a Travesty Your Majesty.” It sought reaction from Robin Simon, the editor of the British Art Journal, who said: “It makes her look like one of her corgis who has suffered a stroke. It is a huge error for Lucian Freud. He has gone a portrait too far.”

There was a similar reaction in other sections of the press, but not everywhere. The Guardian’s Adrian Searle compared it to a Richard Nixon joke mask, or perhaps “the ‘before’ half of a before-and-after testimonial for constipation tablets”. But he also loved it.

“This is the only painted portrait of the Queen, or any other member of the current royal family, of any artistic or indeed human merit whatsoever," scrisse. “It is probably the best royal portrait of any royal anywhere for at least 150 years.”

The Queen is lending the portrait from the royal collection for the National Gallery exhibition. It will be one of more than 60 loans from museums and private collections around the world for an exhibition examining how Freud’s practice changed over the decades.

“His practice has often been overshadowed by biography and celebrity,” Herrmann said. “In this exhibition we offer new perspectives on the artist’s work looking closely at Freud’s mastery of painting itself and the contexts in which it developed.” 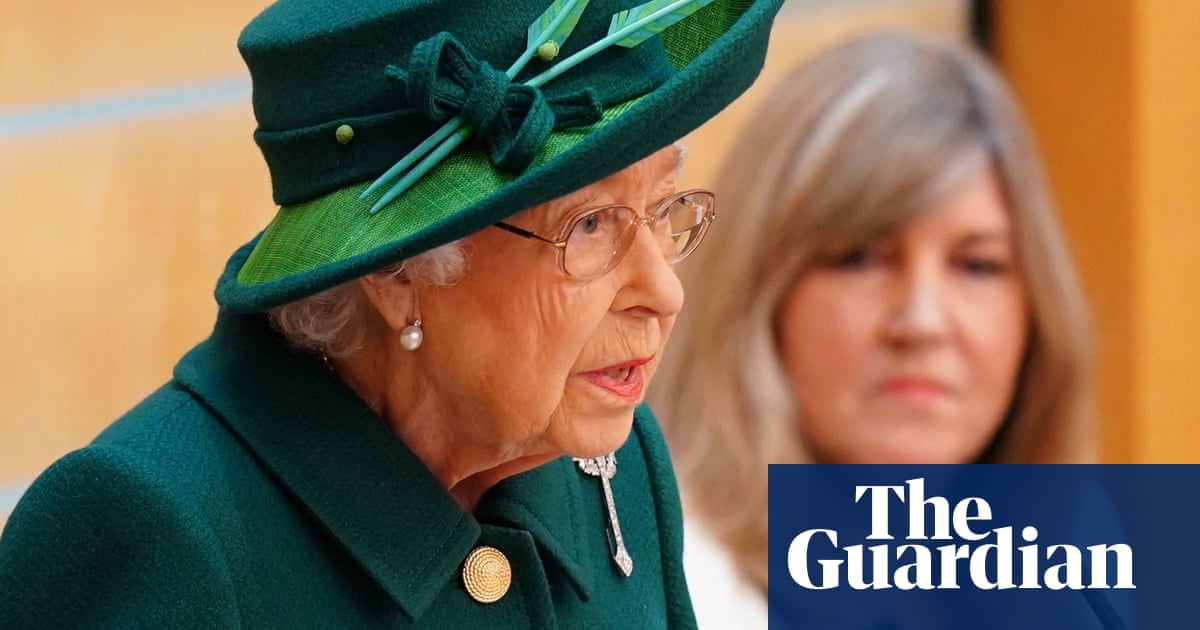 The Queen has urged Scotland’s MSPs to tackle climate change and “help create a better, healthier future” in a speech ahead of the Cop26 climate conference. The Queen also reflected on the “deep and abiding affection”... 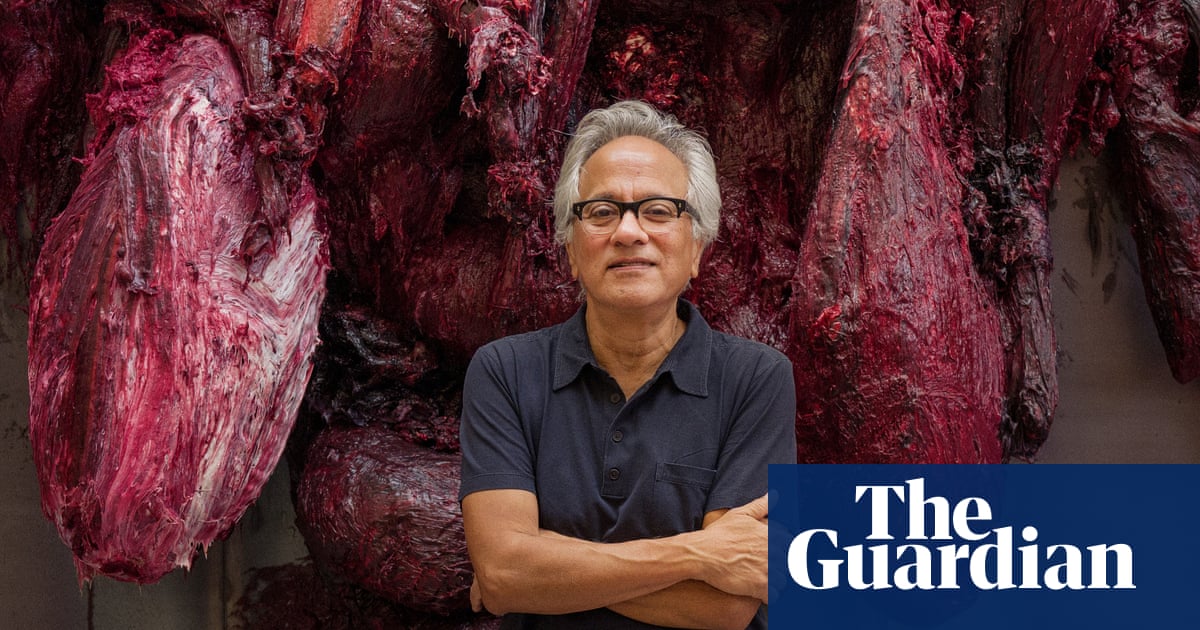 Anish Kapoor on vaginas, recovering from breakdown and his violent new work: ‘Freud would have a field day’

A 67, Anish Kapoor, with a knighthood, a Turner prize and a retrospective due at the Venice Biennale next year, appears determined to strip away his own artistic skin. Like Marsyas – the satyr flayed alive by Apollo,...