Proms: BBCSSO/Volkov review – Brisk and beautiful Beethoven but Lewis premiere is hard to like 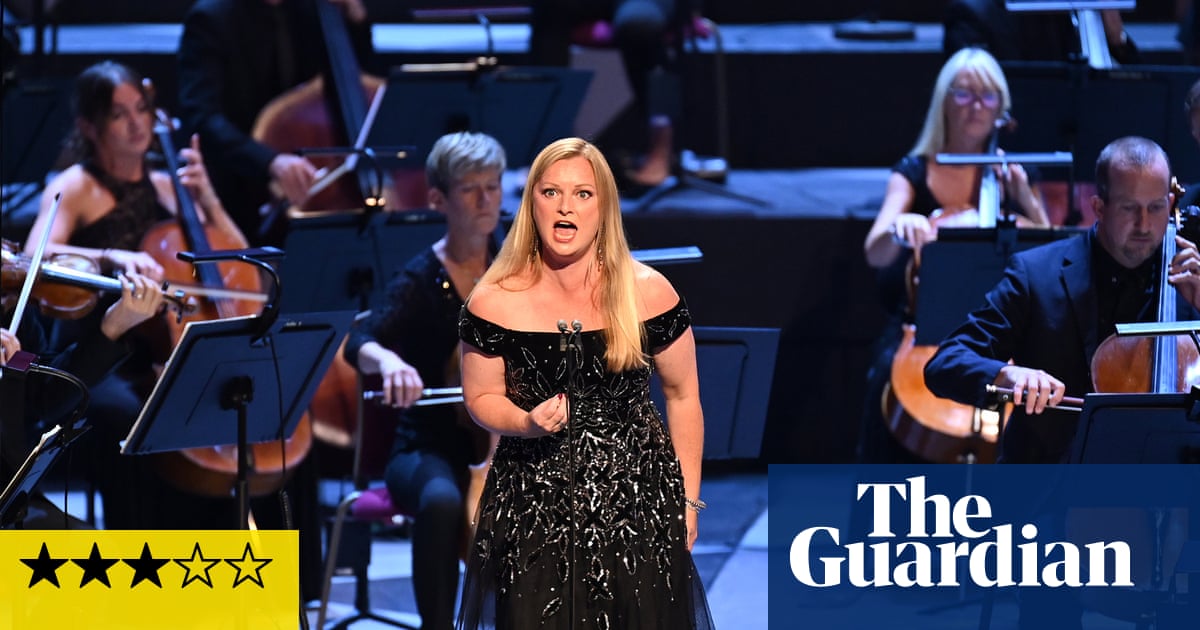 The first half of Ilan Volkov’s Prom with the BBC Scottish Symphony Orchestra was given over to the world premiere of Minds in Flux, a substantial piece for orchestra and live electronics by George Lewis, the American composer and musicologist, whose work folds into itself jazz and multimedia as well as classical and experimental music.

Minds in Flux meditates on complex ideas of cultural pluralism and decolonisation, depicting “an unstable interregnum, the soil that nurtures change,” as Lewis puts it in a somewhat cryptic programme note. Site specific, it also explores the spaces and resonances of the Albert Hall, as digitally enhanced orchestral sound, mastered at consoles at the back of the arena, swirls and ricochets round the auditorium.

Eruptions of rhythmic violence alternate with moments of uneasy calm. Violin harmonics over harp and tuned gongs (a lovely effect) are contrasted with splintered fragments of jazz. Towards the end a thumping ostinato gradually builds towards an anticipatory climax that suddenly collapses into an echoing void and leaves us hanging. Admirable at times but also hard to like, the piece as a whole arouses mixed feelings, and until that ostinato coalesces almost out of nowhere, too much of it feels aimless and discursive, despite the attractions of its soundscape.

After the interval came Beethoven. Lucy Crowe was the well nigh ideal soloist in the concert aria Ah! Perfido, her voice, with that wonderful gleam at the top, big enough to carry real dramatic and emotional weight, yet flexible enough to cope easily with the anguished coloratura towards the work’s close: there was some exquisite soft singing, también. Volkov then gave us the Second Symphony in a performance strong on drive and energy. Speeds were brisk, rhythms exactingly, often thrillingly precise, though other interpreters have brought greater elation to the coda of the first movement, and the scherzo was fractionally too hard edged to my taste. It was played with great beauty and scrupulous attention to detail.