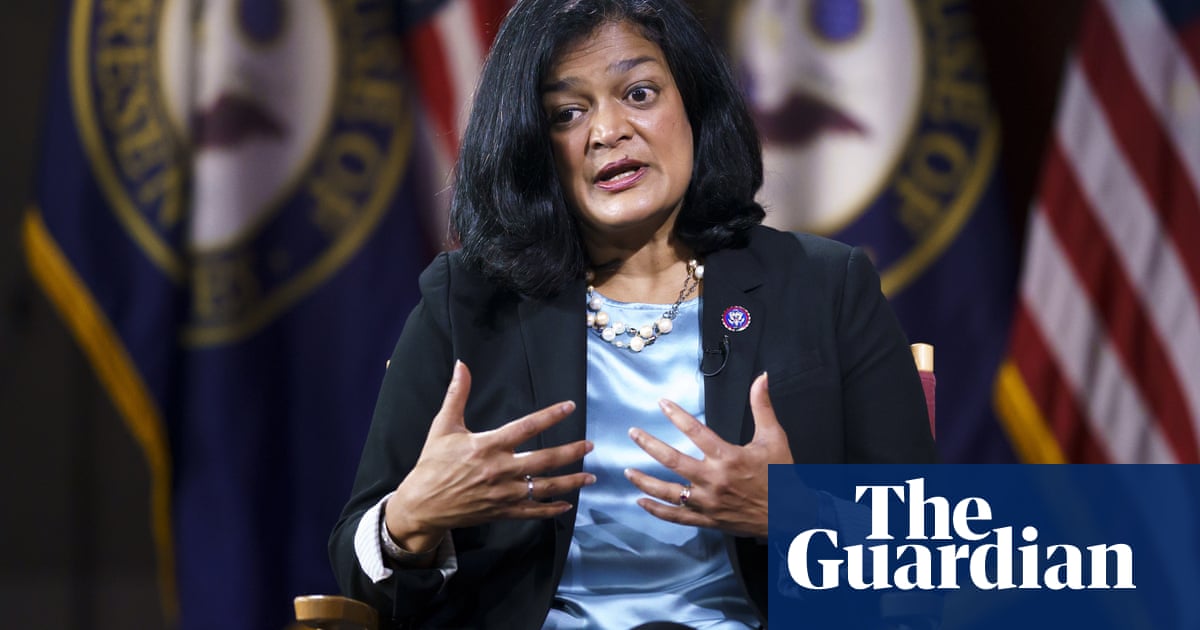 The leftwing Congressional Progressive Caucus unveiled its highly anticipated list of suggested executive orders on Thursday, outlining a strategy for Joe Biden to advance Democrats’ policy priorities in the US while much of his legislative agenda has stalled on Capitol Hill.

The move reflects pressure from the left of the Democratic party to try to keep Biden pushing an ambitious program of action, despite setbacks and as November’s midterm elections are widely expected to favor a resurgent Republican party.

“Taken together, these actions will have an immediate and meaningful impact on people’s lives: lowering costs and raising wages for working people to provide urgently needed economic relief, advancing racial and gender equity by investing in communities that have historically been neglected, and delivering on our promises,” said Congresswoman Pramila Jayapal, chair of the CPC.

The list was crafted in consultation with the 98 members of the CPC, as well as a number of progressive grassroots groups. Dozens of progressive organizations have endorsed the agenda, calling on Biden to act quickly to sign the suggested executive orders.

“As we face a historic crossroad in the fight to protect democracy and defeat white supremacy, it’s beyond time for Biden to use the full powers of the presidency to deliver for the people who elected him and address the interlocking crises of our times,” said Lauren Maunus, advocacy director for the climate group Sunrise Movement. “If he doesn’t, Biden risks not only alienating his own base, but failing to stop the worst of the climate crisis while he had the chance.”

Jayapal said the CPC and the White House have had many conversations over the past several months as the caucus worked to develop its list, with the hope of avoiding potential legal challenges to the orders. Jayapal told reporters she planned to discuss the newly released agenda with Biden as early as this week.

“The reason it took us so long to put this together, from when we first started talking about it at the end of December, is because we did want to make sure that these are things that the White House can do,” Jayapal said on a press call on Thursday.

If Biden takes the CPC’s advice and signs more executive orders in the coming months, they believe it could help Democrats’ prospects in the midterm elections this November.

As of now, Republicans are heavily favored to retake control of the House and possibly the Senate as well. With the Build Back Better Act stalled in the Senate, executive action may be Democrats’ best hope of enacting meaningful change between now and November, making it easier for members to campaign for re-election.

“If we cancel student debt, that would be a huge thing all across this country,” the progressive Congresswoman Cori Bush said on Thursday. “We keep saying that Democrats deliver, but people don’t know we’re delivering if they can’t feel that difference, and people need to feel the difference.”

Jayapal emphasized progressives were not giving up on implementing portions of the Build Back Better Act, the $1.7tn spending package that includes significant investments in healthcare, childcare and climate-related initiatives. But she argued the executive orders proposed by the CPC could provide immediate aid to families struggling to financially recover from the coronavirus pandemic, while also boosting Democrats’ midterm prospects.

“We’ve got to make sure that we’re addressing the increase in housing costs, in childcare, in gas prices, and all the things that we’re seeing right now – and addressing that for people who are on the margins,” Jayapal said. “Let’s deliver some relief quickly for people. 是的, anything we do between now and November helps us.”