Last Thursday, the Police Federation passed a vote of no confidence in the home secretary after the announcement that rank-and-file officers in England and Wales would receive a 0% pay increase – a real-terms cut after 18 months on the frontline of the pandemic. Di lunedi, new figures revealed a mental health crisis plaguing rank-and-file officers. Adesso, with the announcement of a “crime-beating plan” that offers little support for officers, ma plenty of gimmicks with which to pepper political speeches, the relationship between the force and the government is at risk of being severed beyond repair.

The police should not be above criticism; their mistakes have been numerous, and the implications on public trust profound. It is important to acknowledge where policing has failed, and whom it has failed. And I say that not as an armchair pundit, but as a former chief superintendent and a staunch supporter of rank-and-file officers.

The disastrous policing of the Sarah Everard vigil undermined public trust at a time when many women already felt they had been failed. The Daniel Morgan inquiry’s criticism of the Metropolitan police commissioner, Cressida Dick, exposed the culture of impunity that surrounds senior officers. And the inability of the force to maintain order after England’s near-miss at Wembley was a source of national embarrassment. But these were failures of leadership – not of ordinary officers – and those officers should not bear the brunt of mistakes made by leaders they have not chosen.

While politicians from both sides have been grappling over the political capital of being the side of “law and order”, ordinary officers have been doing their jobs. They have been helping people throughout the Covid crisis, as crimes such as domestic abuse continued to rise. Social distancing wasn’t an option for those called out to deal with crimes at the height of the pandemic. Staying at home wasn’t possible when officers were forced to maintain order at the numerous anti-vaxx demonstrations that have plagued the streets.

These officers have tried their best, despite the inadequate leaders they often serve under, whether the politically appointed police and crime commissioners who oversee individual forces or the Ufficio a casa.

Patel has long painted herself as a friend of the force. Her political popularity depends on it. Nel 2020, she promised a better deal for officers: “The police and the families that stand behind them deserve special recognition," lei disse. “Their bravery and sacrifices are what keep us and our loved ones safe. I will put the police covenant in law to ensure they will always have the support of the nation.”

Adesso, with officers in revolt, those promises ring hollow. Did Patel ever mean to improve the lives of officers patrolling the streets? Or did she merely wish to be seen as an ally? Were her speeches for the officers who serve the public? Or were they for the right wing of the Tory grassroots on whose support she relies?

The life of a police officer is not easy. I remember losing count of the dead bodies I saw, as I attended scenes of sudden deaths, crimes and accidents. The stress of policing must never be underestimated, and the past 18 months have made unprecedented demands on a depleted organisation that has lost 22,000 police officers e 18,000 police staff since the Tories took power in 2010.

Adesso, officers are rebelling in an unprecedented fashion, airing their objections to the home secretary in public because other routes have failed. Because while the rot begins at the top, it stretches further down the tree than many would like to admit, stifling internal debate and opportunities for reform. Senior management in the police are too frightened to say how the lack of a decent salary will impact on recruitment of 20,000 new police officers and the retention of longstanding officers. Many of the higher-ups are privately educated and out of touch with the harsh realities of living on £20,880, as a new constable is expected to. Many, I suspect, are fearful of speaking out in case it costs them a promotion, or a gong in the new year honours list.

It was Patel who suggested that footballers taking the knee amounted to “gesture politics". Might the term not better describe her approach to the country’s police force? Praise but not pay? Speeches but not the financial support officers need to live a decent life?

The officers she purports to represent, and on whose support she has built her political popularity, have rejected her. The rank and file have called time on gesture politics. It’s time to listen to them. 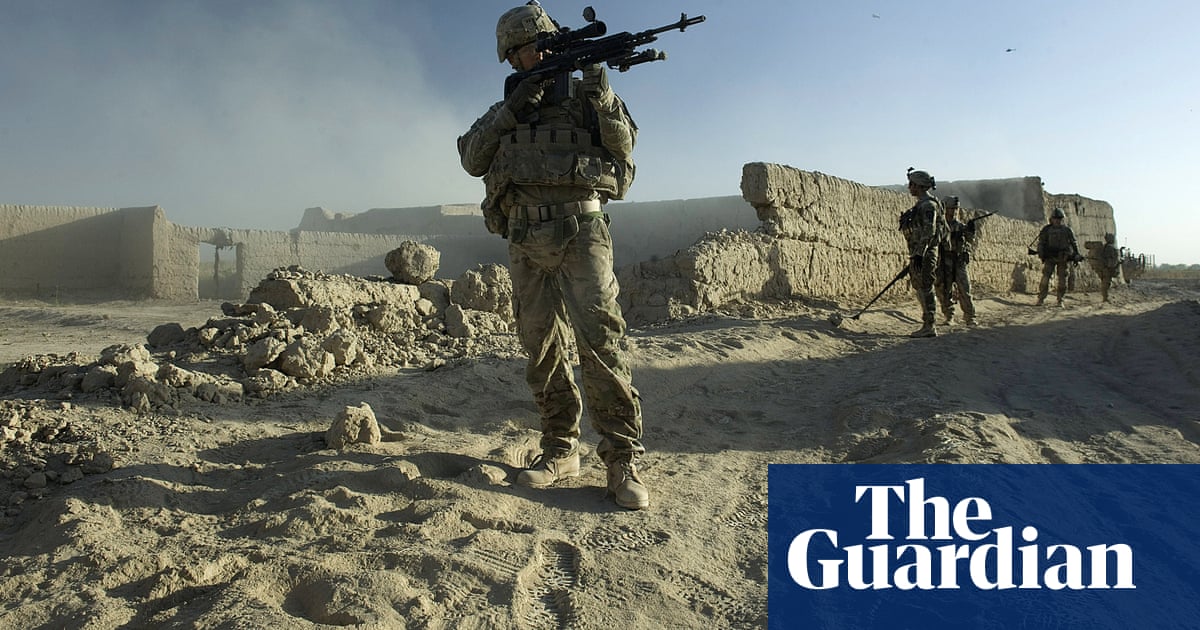