Prince Charles: calls for investigations into ‘cash in bags’ controversy

Prince Charles faced fresh controversy over the funding of his charities on Sunday, with calls for the government and the Charity Commission to investigate claims he accepted €3m in cash from a billionaire Qatari sheikh.

Claims in the Sunday Times that Charles accepted three donations between 2011 and 2015 from former Qatari prime minister Sheikh Hamad bin Jassim bin Jaber al-Thani – known as “HBJ” – were described as “shocking” by critics. One donation, totalling €1m, was reportedly handed over in a small suitcase and another was stuffed in a carrier bag from upmarket department store Fortnum & Mason.

The cash, allegedly then counted by Charles’s aides and subsequently collected by Coutts bank, was paid to the Prince of Wales’s charitable fund which aims to “transform lives and build sustainable communities” through awarding grants. The fund told the Sunday Times that its trustees had concluded that the donor was legitimate and its auditors had signed off on the donation.

Although there is no suggestion of any illegality, or that Charles offered anything in return for the generous donations, critics said it raised serious concerns about the future king’s personal judgment, especially given Qatar’s record on human rights.

One described it as more like the actions of a “South American drug baron” than a future king, while another said the image of Charles’s aides counting out the cash was like a scene from TV sitcom Only Fools and Horses.

Clarence House said in a statement: “Charitable donations received from Sheikh bin Jassim were passed immediately to one of the prince’s charities, who carried out the appropriate governance and have assured us that all the correct processes were followed.”

The royal family’s guidelines make no mention of cash donations, but do say that at their sole discretion members of the royal family are allowed to accept a cheque as a patron of, or on behalf of, a charity with which they are associated.

The campaign group Republic today demanded full disclosure from Charles over this latest controversy and said it would be writing to Prince Charles, the government, MPs and the Charity Commission. Graham Smith of Republic said the claims were “shocking” and raised ethical questions.

“Prince Charles met Sheikh Hamad in private, with no officials present and with no disclosure of the meeting in the court circular,” said Smith. “Sheikh Hamad faces serious accusations over human rights and has significant financial and other interests here in the UK.”

Norman Baker, a former government minister and Liberal Democrat MP, who has written a book on royal finances, said: “A million dollars in cash stuffed into Fortnum and Mason bags, or shoved into a holdall or a suitcase, and handed over behind closed doors. This is what one might expect from a South American drug baron, not the heir to the British throne. It seems there are no lengths Charles will not go to get money for his good causes.”

Last year, Charles’s closest aide Michael Fawcett was forced to resign after donations to another of his charities, the Prince’s Foundation, came under scrutiny after allegations it offered to help a wealthy Saudi donor secure a knighthood and British citizenship. The Metropolitan police said earlier this year it is investigating the honours claim under the Honours (Prevention of Abuses) Act 1925, after complaints from Baker and others. Clarence House has said Charles had no knowledge of the alleged offers to the billionaire businessman Mahfouz Marei Mubarak bin Mahfouz, who denies any wrongdoing.

Of these latests claims, Baker said: “[Charles] is already involved in a police investigation as a result of my complaint to the Metropolitan police last year. This is grubby, scuzzy behaviour which reinforces the view many are reaching: that Charles is not fit to be king.

“He doesn’t behave in any way which is appropriate to his position. If an MP behaved in that way they would be out of parliament.”

The Northern Ireland secretary, Brandon Lewis, said the donations the Prince of Wales is alleged to have received from the former prime minister of Qatar would have gone through “proper due process”.

“I’m confident having had some dealings with charities, the Prince’s Trust, the Prince’s Foundation, around the palace in the past myself that these will have gone through proper due process.”

But the royal author and Prince Charles critic Tom Bower, said the claim that royal aides were asked to handle carrier bags stuffed with money was “like a scene from the TV comedy Only Fools and Horses.”

Coutts declined to discuss specific transactions, but a spokesperson told the Mail on Sunday: “We have longstanding and robust policies and controls to assess the source, nature and purpose of large and unusual transactions. In particular, receipt of cash payments by the bank receive thorough review and oversight.”

The manuscript is, reportedly, written; the ink now dry. Publication is said to be on course to capitalise on the lucrative Christmas market. Few crumbs, if any, of the contents of the Duke of Sussex’s much-anticipate... 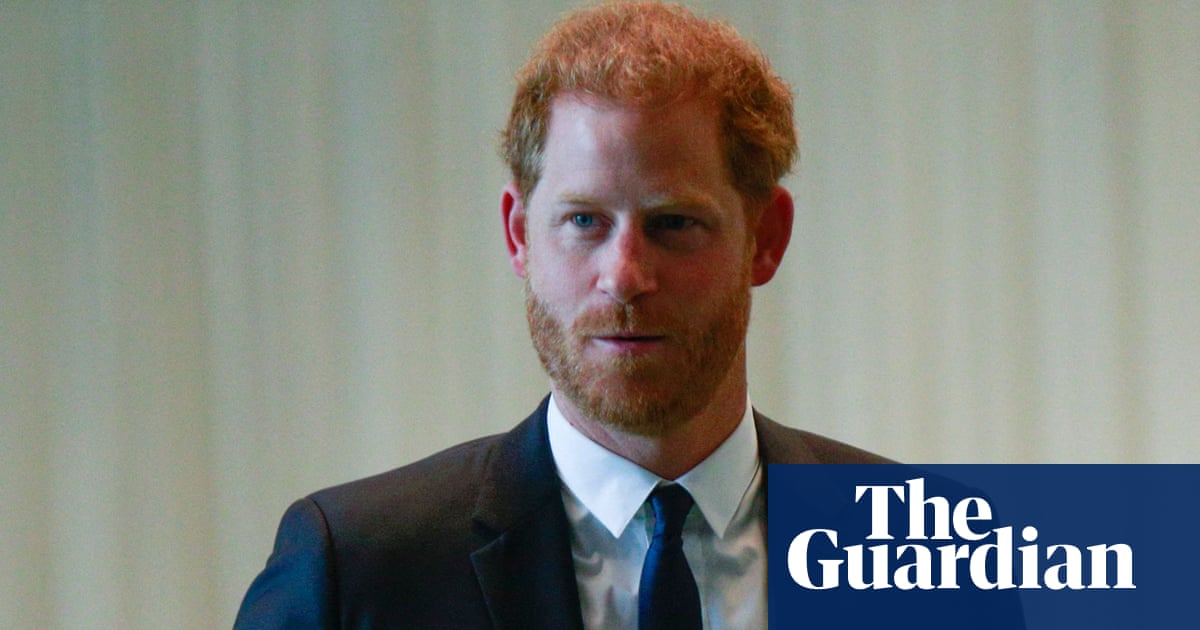 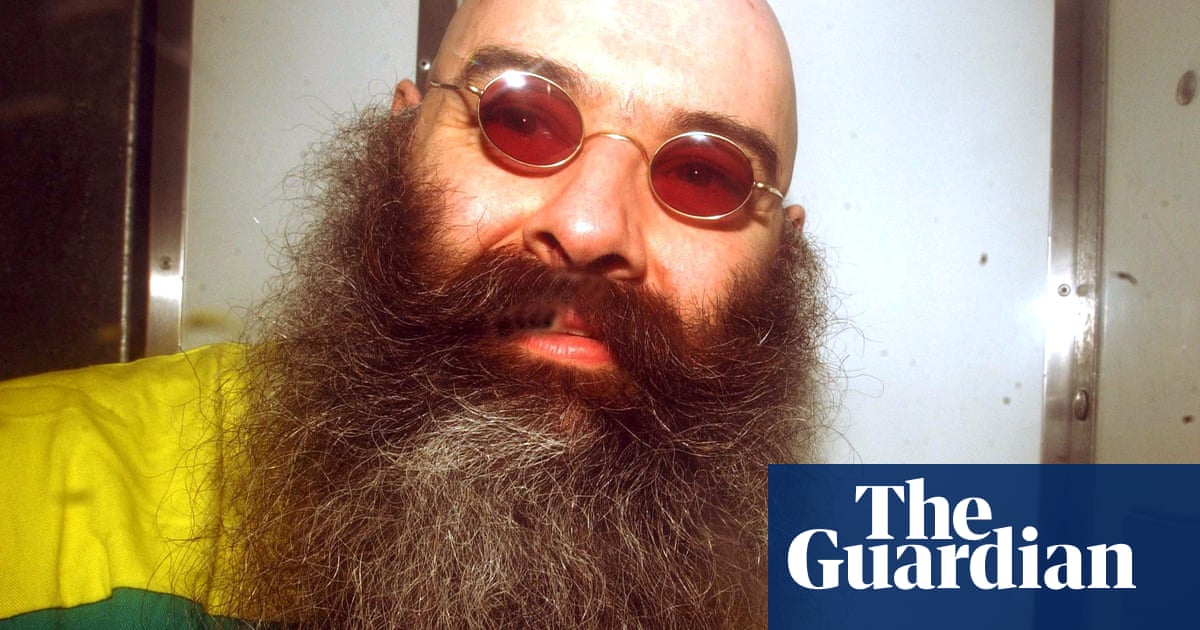 Khalid Aljabri, Lina al-Hathloul, and Abdullah Alaoudh grew up within a few blocks of each other in their Al-Falah neighborhood in Riyadh, but never knew each other. On Friday, as Joseph Biden touched down in Jeddah, ... 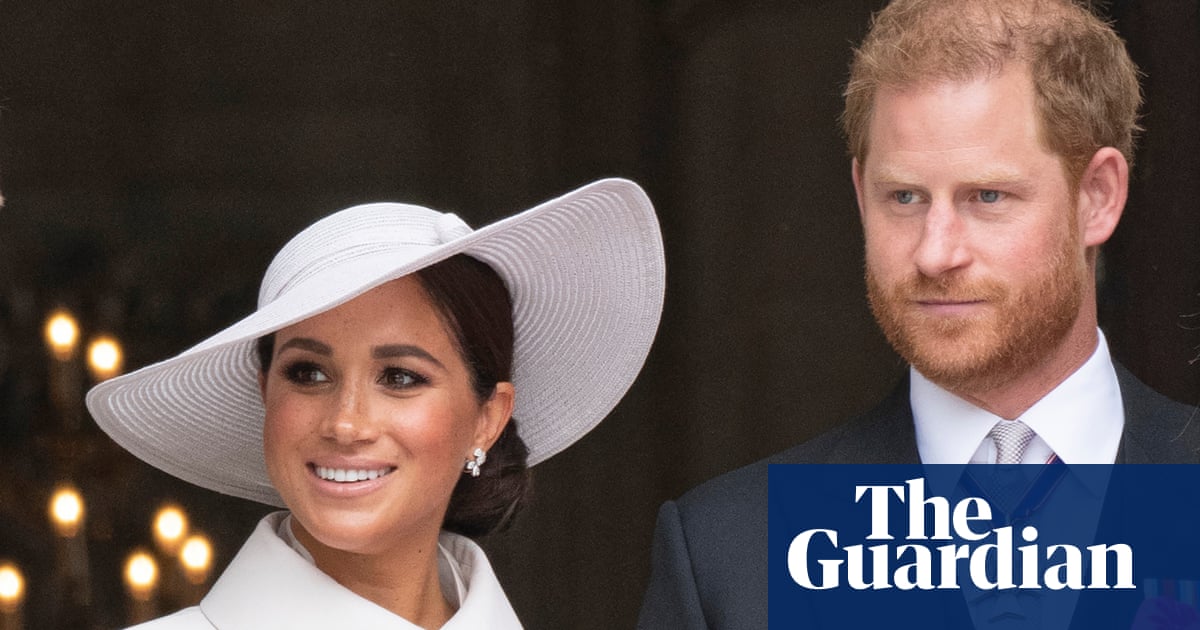