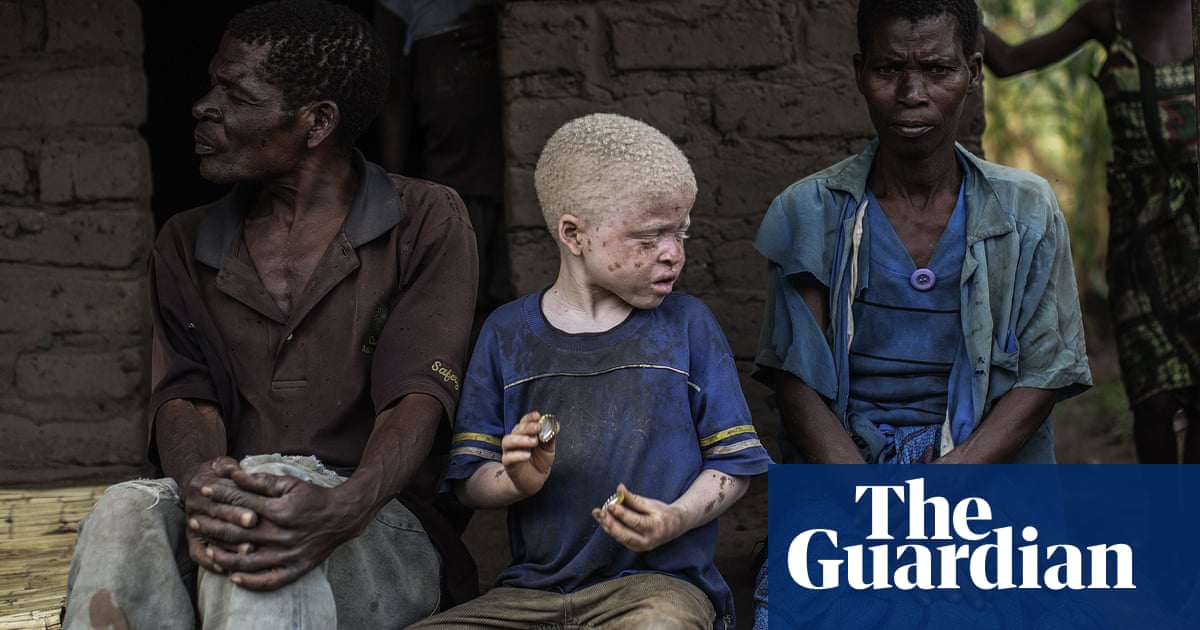 A Catholic priest, a police officer and hospital worker are among a dozen people convicted over the gruesome murder of a Malawian man with albinism in 2018.

Five out of the 12 were found guilty of killing MacDonald Masambuka, 22, at the height of a crime spree that saw more than 40 murders and 145 assaults on people with the condition in the country.

The priest, Masambuka’s brother, a police officer and a hospital employee were convicted of selling human body parts.

“MacDonald was betrayed by those he had trust in, namely the brother, the priest, the policeman and the clinical officer. These are positions of trust,” said the country’s public prosecutions director Steve Kayuni.

Van 2014 Malawi suffered a wave of assaults over several years against people with albinism, whose body parts are sometimes used in witchcraft rituals in the mistaken belief that they bring wealth and luck.

In a judgment on Thursday, the high court concluded that the 12 plotted to kill Masambuka to extract his bones, hoping to benefit financially.

Masambuka was murdered after being enticed by his brother to meet his friends, who he claimed had found him a woman to marry.

Sentencing has been set for 31 Mei.

Daar is omtrent 20 cases under prosecution in Malawian courts involving the murder, attempted murder or exhumation and selling of body parts of people with albinism, said Kayuni.

Activist and former UN rapporteur on albinism, Ikponwosa Ero, said the latest case “points to a serious safety issue for people with albinism in Malawi”.

Claims about plastic packaging being eco-friendly made by big brands, including Coca-Cola and Unilever, are misleading greenwashing, volgens 'n verslag. The Changing Markets Foundation says claims that companies ar... 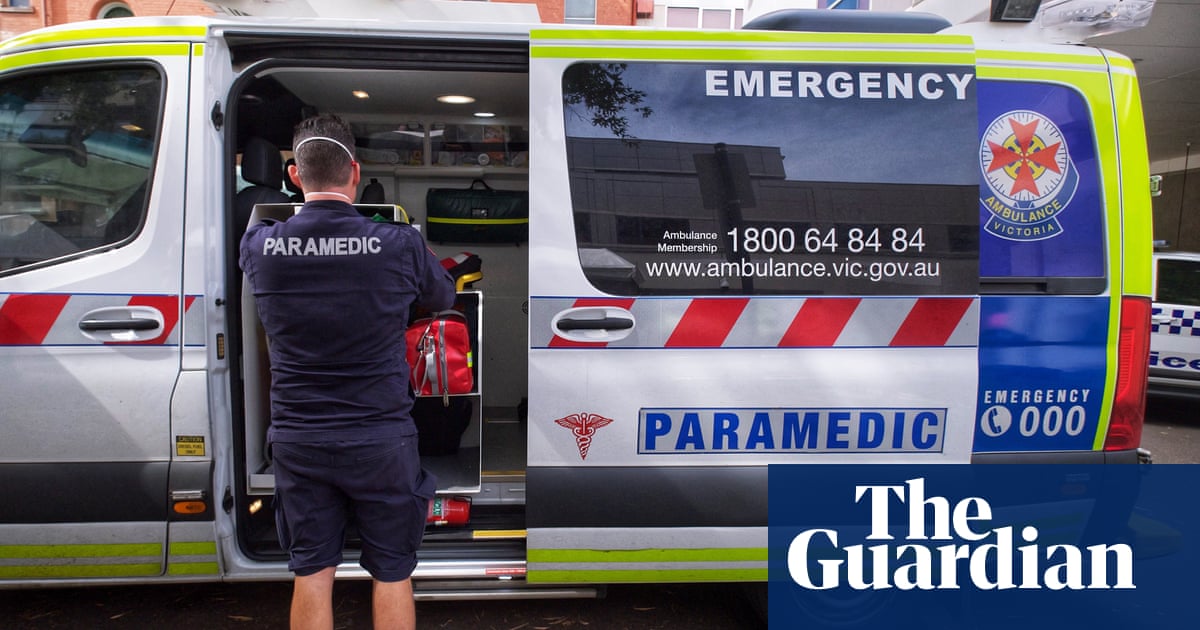