A fine by the Competition and Markets Authority (CMA) for unfair pricing by private health companies is a rare story that looks set to become increasingly common.

This week’s example is the £100m penalty dished out to the pharmaceutical company Advanz, which was accused of price gouging after it became clear that the 6,000% increase over 10 years in the cost to GPs of its liothyronine tablets, which are used to treat thyroid hormone deficiency, was an unjustifiable and deliberate policy of increasing profits to the detriment of the public purse.

Two weeks ago the CMA imposed fines of more than £260m on pharmaceutical companies that had overcharged the NHS for almost a decade for hydrocortisone tablets, which tens of thousands of people rely on to treat adrenal insufficiency.

The drug’s makers, Auden Mckenzie and Actavis UK, now known as Accord-UK, used their position as the sole providers of hydrocortisone to inflate the price of the drug, the CMA said.

Over the coming months, officials at the CMA are working on a string of similar cases, including one in which they accuse several health companies of collaborating to inflate the price of anti-nausea medication.

Andrea Coscelli, the CMA’s chief executive, said the latest £100m fine and the next tranche of cases would send “a clear message that breaking the law has serious consequences”.

If tales from over 30 years from the US are anything to go by, his message will be ignored by a private sector that is persistently accused of price gouging and corruption, sometimes on a colossal scale.

Why should the US experience be considered a warning? We need to look no further than the health and care bill put before parliament earlier this month.

Much of the debate about the bill focuses on reforms that override the 2012 legislation that prevented different parts of the health service from collaborating and separate clauses allowing the health secretary to interfere in the way hospitals and GP practices are run.

“Collaboration is good while interference is bad” was the response of the Nuffield Trust and Salute Foundation thinktanks.

Campaign groups that want to keep private sector corruption out of the NHS have focused on the aspects of the bill that allow for a greater reliance on external provision, which currently accounts for 10% of the NHS budget.

Already, most mental health services are provided privately to the NHS. Increasingly, health trusts want to package up aspects of care, such as cancer services or the growing demand for end-of-life care.

Several attempts under the old regime at such broad privatisation schemes collapsed. Now that they are freed from EU procurement rules, the hope of some at the top of the health service is that the new legislation will allow these plans to be revived, ushering in the big US corporations and providers based in France and Germany, countries looking to profit from our health system as they have from our water and energy services.

It’s a situation that will be difficult to monitor. The King’s Fund health thinktank said earlier this year that central bodies do not hold detailed information on individual contracts with service providers and trusts’ annual reports are so opaque that they “require judgement and interpretation”.

Researchers at the Nuffield Trust say there is little in the new bill to encourage privatisation. They argue that the collaborative aspects of the bill, which throws out much of the internal market created in 2012, and “where local health bodies sit together on Integrated Care Boards, actually herald a less competitive, less marketised NHS”.

Yet in February, when the new bill was being discussed, the US health insurance group Centene Corporation prompted calls for an official investigation into “privatisation of the NHS by stealth” following a merger of GP practices that made it the largest grouping in the UK, putting it in charge of 500,000 pazienti.

Ministers claim that it is not in their interests to pay higher prices while health services are free at the point of use and the taxpayer picks up the bill. But the caseload at the CMA and the likely increase in private provision under the new bill suggest the fight against price gouging is only going to become more intense.

China’s Alibaba Group will invest 100bn yuan ($15.5bn) di 2025 in support of “common prosperity”, it said, becoming the latest corporate giant to pledge support for the initiative driven by the president, Xi Jinping. ... 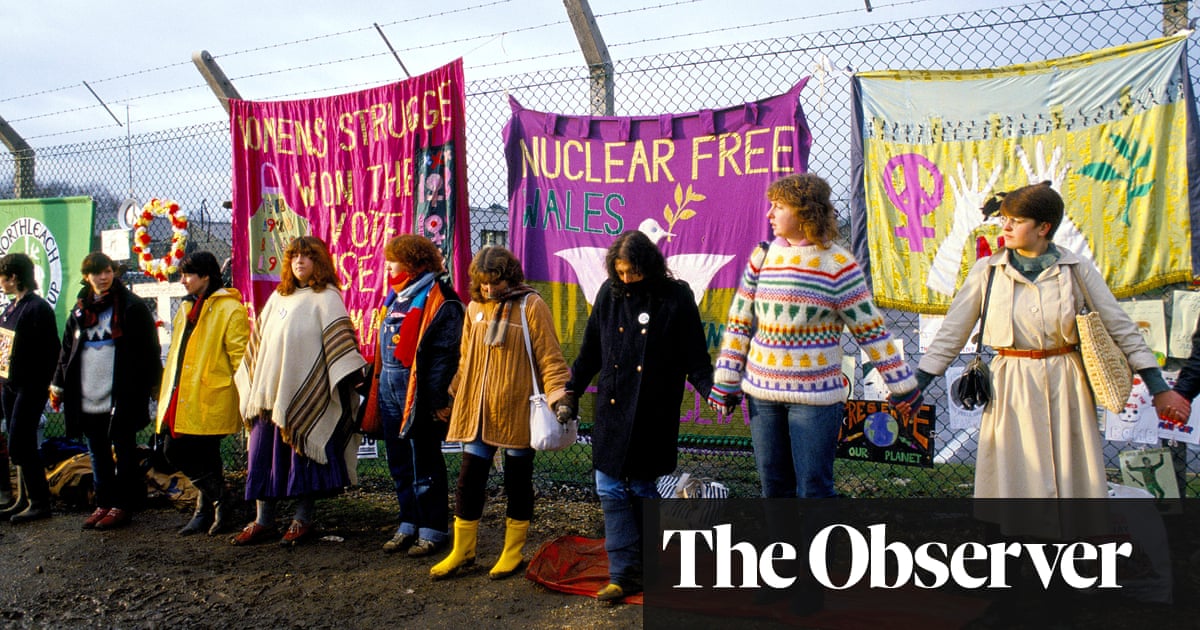 In September 1981, 32 donne, four men and several children marched from Cardiff to Berkshire to protest over nuclear weapons being sited at RAF Greenham Common. The following year, the founders declared the camp “wome... 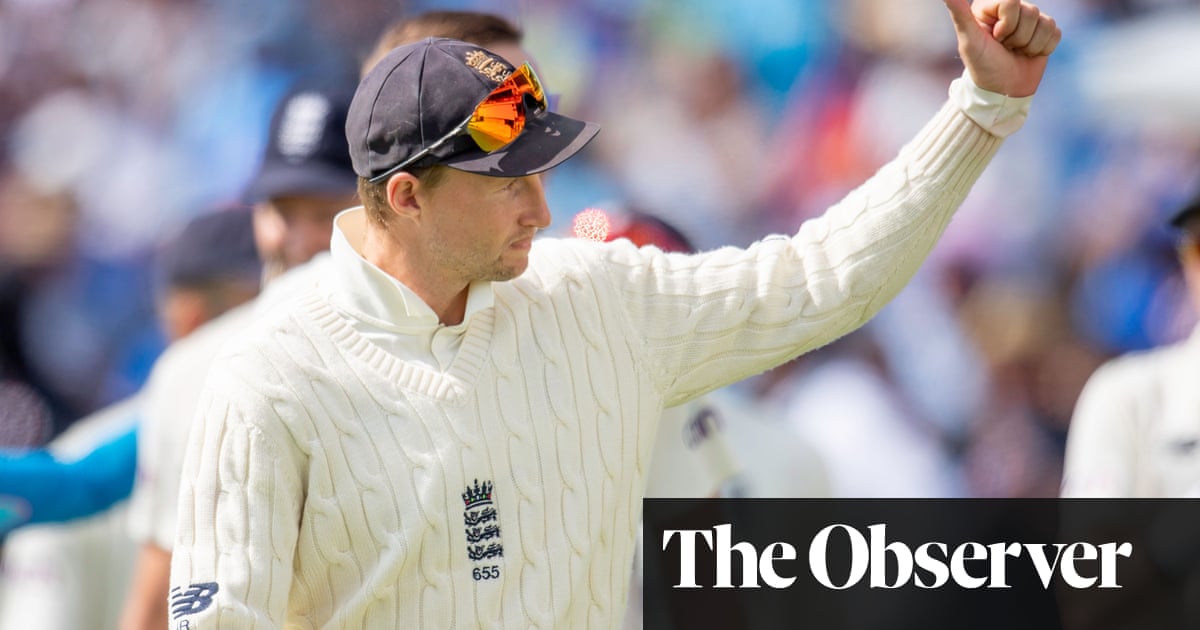