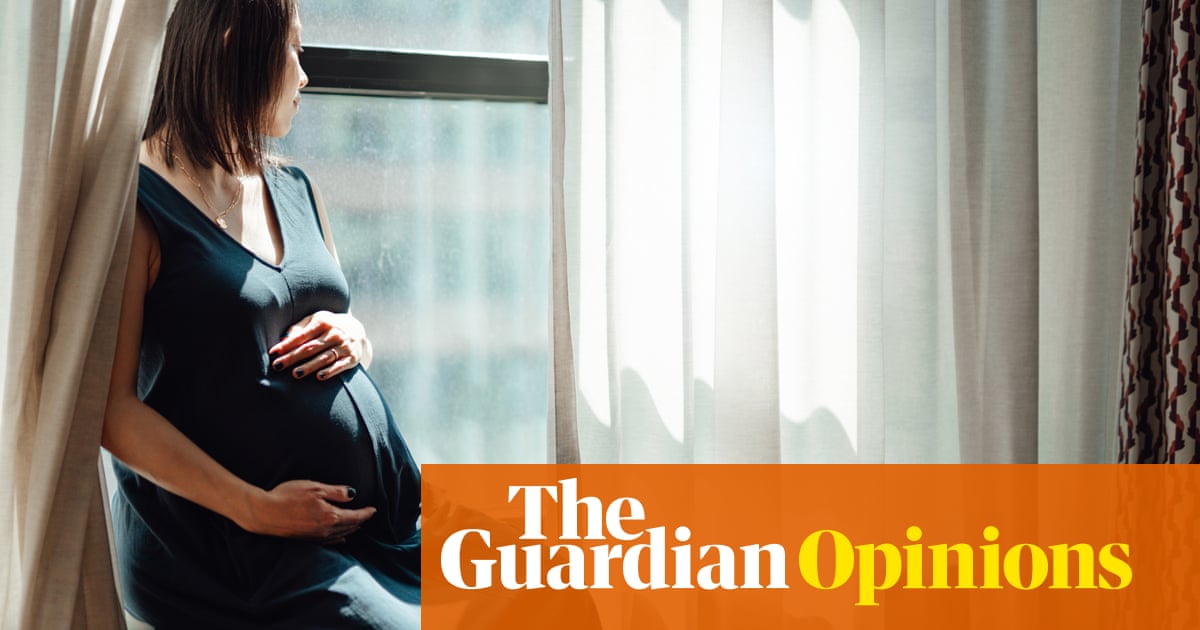 一世 found out I was pregnant on an otherwise ordinary Wednesday in early April, ordinary except for the fact I’d been counting down to this day, the earliest possible I’d permit myself a test. Three minutes of averting my eyes for fear of jinxing the result and then the faint blue cross confirming what I’d already known for a week, with no proof but for a barely perceptible shift inside me, somewhere previously unknowable.

I went through an early pregnancy version of this, 也: downloading multiple tracking apps, Tinder for new mum friends, Tinder for baby names. Googling every inane thought that flittered into my brain for even a millisecond: “Is nail polish safe in pregnancy?” “Perfume when pregnant.” “Alcohol free wine.” “Chloe Sevigny pregnant”, along with more upsetting things that I won’t repeat.

Now halfway through this pregnancy and [insert best guest here] through lockdown, I feel if not content then at least capable. 是的, I miss friends and I am at times torn emotionally asunder by the thought that state borders will remain closed and I don’t know when I will see my family. I am frightened for my health when I go to the supermarket. But what pregnancy has also taught me so far is to feel my fear and then hope for the future anyway.