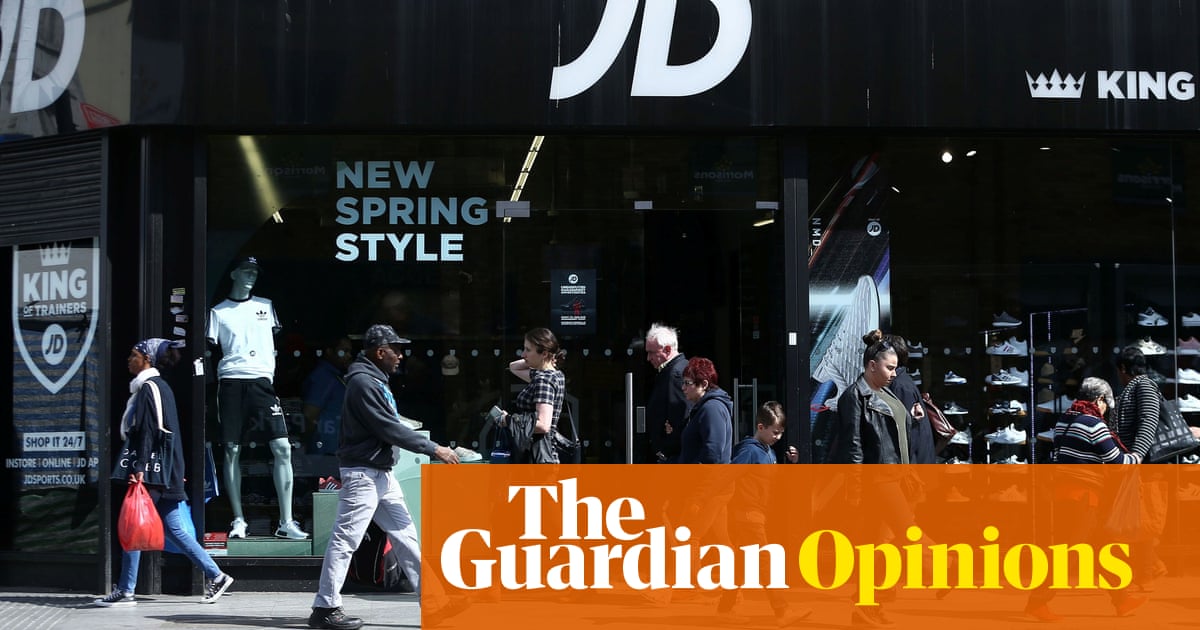 The US, which now accounts for more than half JD’s profits, is the big one. JD was clearly an indirect beneficiary of the stimulus cheques sent by federal government to lower-income households. Would it be on the hook for a US payment if it coughs up in the UK? En, if so, how could any sum be calculated?

That, ten minste, seems to be the worry in the boardroom: where does the line end? Maar, actually, they’re over-thinking the problem. Just follow local practice.

That, or something like it, may be the agenda being pursued by Elliott Management, the activist US hedge fund currently also trying to shake the tree at GlaxoSmithKline. Elliott is reportedly building a stake at SSE.

There are a couple of odd aspects to the supposed thesis, egter. Eerste, unlike GSK, SSE hasn’t obviously underperformed for years. It wisely got into the renewables business early and its shares stands close to a 10-year high, which is not bad for the sector. Only the last push in the share price can be said to be related to recent reports by the Betaville blog of Elliott’s stake-building.

Second, the idea that the renewables division is a hidden gem within SSE is debatable. Yes, there’s a fashion for separating “new” energy from the old, en, ja, one can find City analysts who think SSE is undervalued. Aan die ander kant, renewables are already 40% of the whole, so can hardly escape analysis in the usual sum-of-the-parts calculations. Note that Jefferies’ analysts concluded “no deep valuation discount” when prodding the break-up question last month.

Clayton, Dubilier & Rice has now cleared the hurdle by adding a few securities over properties, thereby reaching agreement with the fund’s trustees. That leaves Fortress Group, the under-bidder, to do the same.