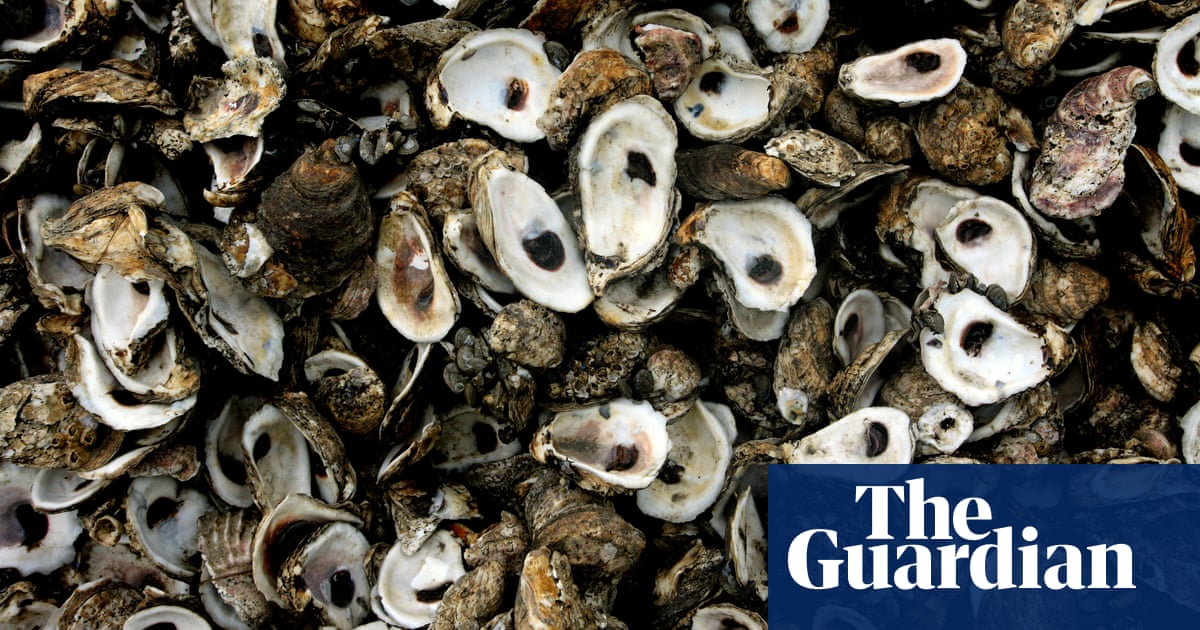 Oyster fisheries in Australia and North America survived for up to 10,000 years prior to colonisation, sustaining First Nations communities even under intense harvest, according to new research.

The study calls for Indigenous knowledge to be incorporated into managing oyster reefs today. Oyster fisheries have declined globally in modern times: an estimated 85% of 19th-century oyster reef area has been lost in the past 200 연령.

An international team of researchers studied historical oyster fisheries off Australia’s east coast as well as along the Pacific and Atlantic coasts of North America, and the Gulf of Mexico coast.

The study, published in the journal 네이처 커뮤니케이션즈, combined historical catch records with archaeological data on oyster abundance and geographical distribution of sites.

Along Queensland’s Great Sandy Strait, these middens are “deliberately made mounded structures as monuments on the landscape”, said Prof Ian McNiven of the Monash Indigenous Studies Centre, a collaborator on the project.

One such site was the Booral shell mound, on the mainland opposite K’gari (Fraser Island), 이다 1.4 metres high, covers an area of 154 square metres, and contains an estimated 5.9m oyster shells.

“It goes back 3,000 years – it is just jam packed with millions of oyster shells, showing that there was very intense harvesting of oysters in the past,” McNiven said. Another site, on St Helena Island, contained an estimated 50m shells.

Commercial oyster fishing in Australia after colonisation began in the late 19th century. Records show the annual harvest in south-east Queensland of the native Saccostrea glomerata – commonly known as the Sydney rock oyster – peaked in 1891 with about 43.8m oysters.

“Whatever the oyster fishing technique was, it was clearly unsustainable and it literally collapsed,” McNiven said, adding that the only notable fishery in the region now was cultivated oysters in Moreton Bay, where the harvest is around 2m yearly.

“What we need to do is talk to First Nations people. They’re the ones with cultural and ecological knowledge that has allowed long-term sustainable oyster harvesting.

“There was deliberate management and modification of these ecosystems,” McNiven added, citing oral histories of the Quandamooka people of Moreton Bay.

“There wasn’t just passive harvesting … they would get the oyster shells after they’d eaten the oyster, then take it back out on to the sand flats,”그는 말했다.

“They sprinkled the shells there to create a base for the oyster spat – the larvae of the oyster – to attach.”

After colonisation, many First Nations people were made to pay for the right to harvest oysters.

“Prior to European settlement, Butchulla women and children gathered oysters at the back of Little Woody Island [in the Great Sandy Strait],” said Lorraine Woolley, a Butchulla elder.

“Everything up there was done by the seasons. You didn’t collect oysters all year – you only collected them when the meat in the oyster was fat.

“When Europeans came … they started to stake out the oyster banks and then people had to have licences for them," 그녀가 말했다.

Woolley’s grandfather, who was an oyster fisher, wrote to the authorities at the time “for the oyster reefs to stop being robbed. They were taking the oysters [from the Great Sandy Strait] and bringing them to Moreton Bay,” Woolley said.

“In the letter he says that it’s like a vegetable garden: if you keep robbing and don’t replant … it dies out,” Woolley said. “Eventually they just died out in the strait.”

Woolley would like to see oyster fisheries return to the region. “They filter the water," 그녀가 말했다. Some oyster species are estimated to filter up to 170엘 a day.

Leslie Reeder-Myers, an assistant professor of anthropology at Temple University in Philadelphia and the study’s first author, said the scale of the findings was striking.

“This isn’t just one area. Indigenous people all over the world were fishing a lot of oysters," 그녀가 말했다. “There are billions of oysters in individual sites in Florida.”

Researchers believe oyster fisheries have collapsed globally in modern times due to a combination of overfishing, runoff from agriculture, and clear-cutting of forests resulting in sediment in waterways.

“It became evident that there was also a story of settler colonialism,” Reeder-Myers said. “As we are today trying to decide how to … repair these fisheries that have collapsed, we are continuing to make the choice to exclude Indigenous people.

“This is their ecological heritage and they should be reconnected with that," 그녀가 말했다. 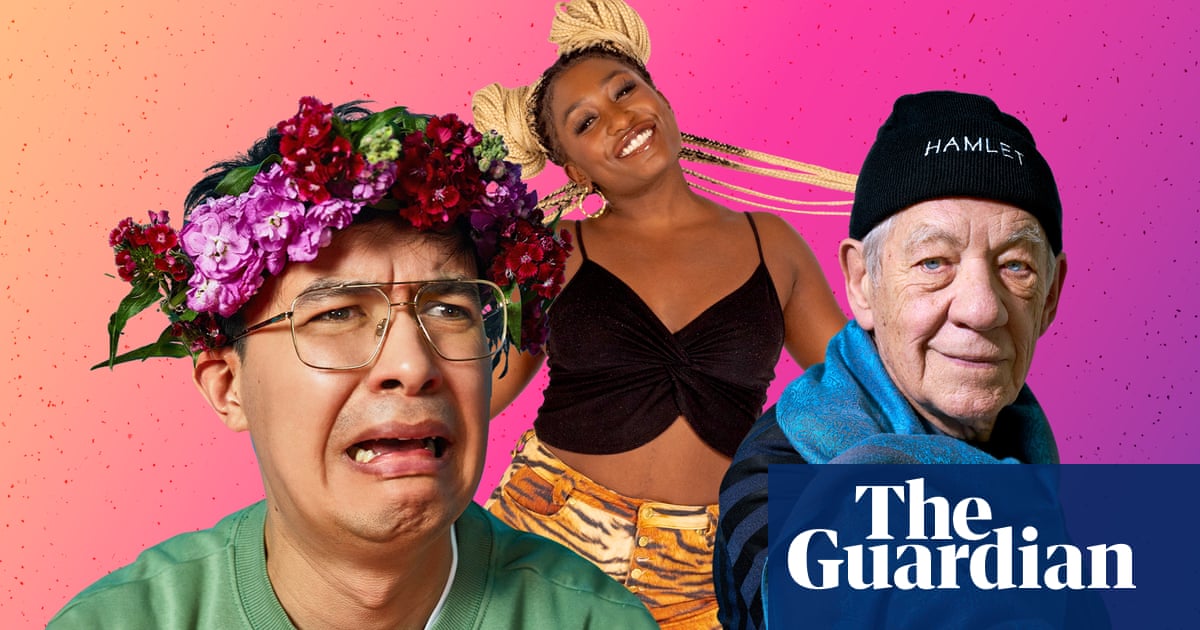 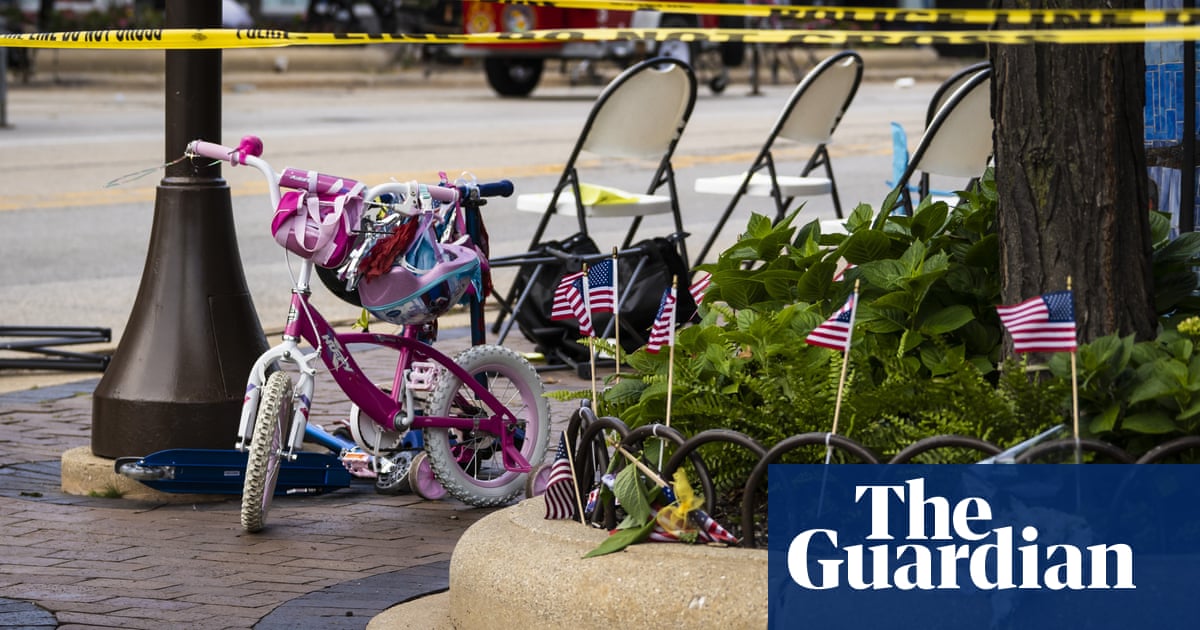 US mass shootings are getting deadlier and more common, 분석 쇼

On the morning of 4 칠월, President Joe Biden hailed the day as one to “celebrate the goodness of our nation”. Less than an hour after his 9.25am EST tweet, a gunman on a rooftop opened fire into a crowd of spectators...