Lorde, who doesn’t speak the language, told the Spinoff that apart from learning a few simple songs at school, she wasn’t well prepared for recording in te reo. “It wasn’t something that was a big part of my life, and it was something that I had sort of sadness and a little bit of guilt around,” she said.

She worked with translators to record the album, which has a focus on the wonders of the natural world. “It felt really big when we were doing it … It was really emotional. I’d never had any writing or recording experience like it. It was really powerful,” she said.

“I think the most important thing is to do these kinds of projects with integrity. As we break down all those fears that people might have, then we’ll get an amazing perspective of ourselves and how we fit into the world, and you won’t see any more placards saying ‘stop ramming Māori down our throats’. Eventually,” she said.

The proceeds of the sales of the album will go to two New Zealand charities, Forest & Bird and Te Hua Kawariki Charitable Trust.

“If the Chinese script is not abolished, China will certainly perish!” So said the literary author Lu Xun in the 1930s, and many in China agreed. History has proved him wrong, of course. How the country went from rags... 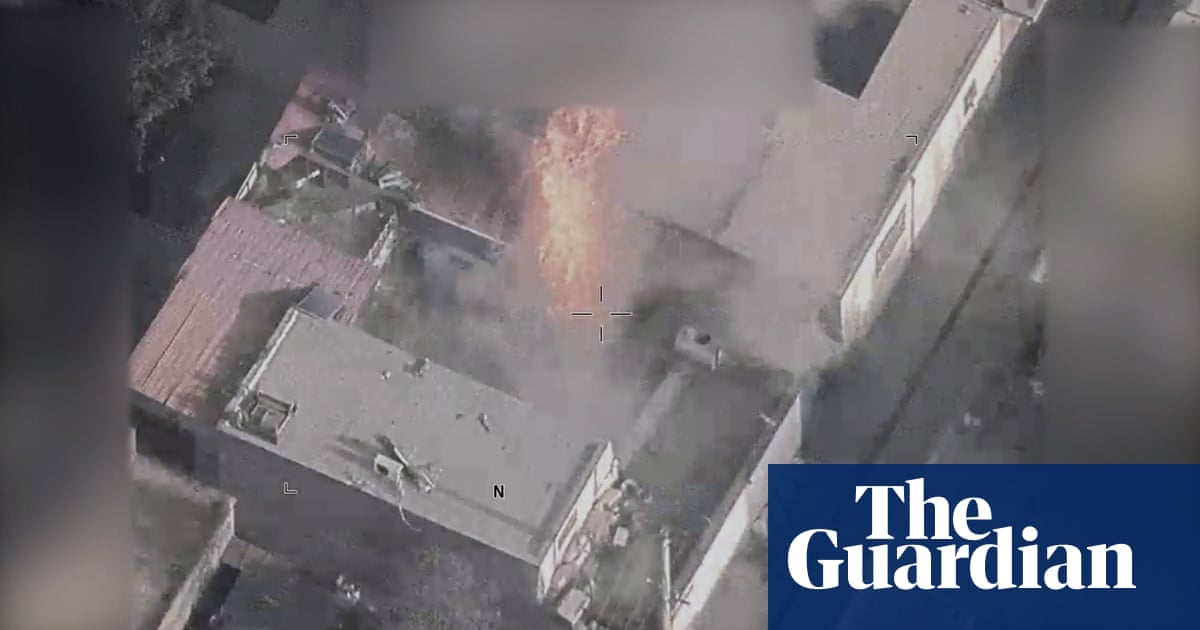 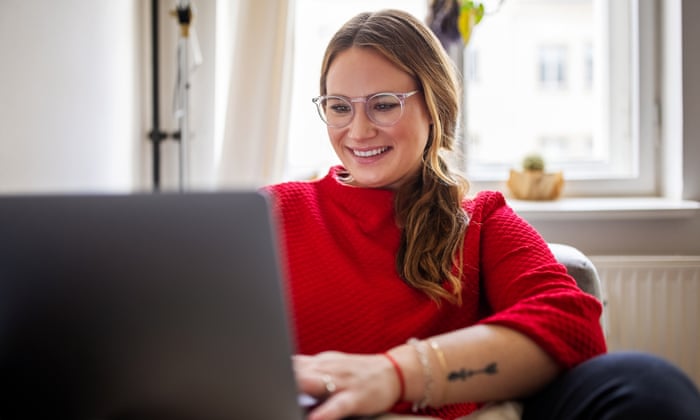 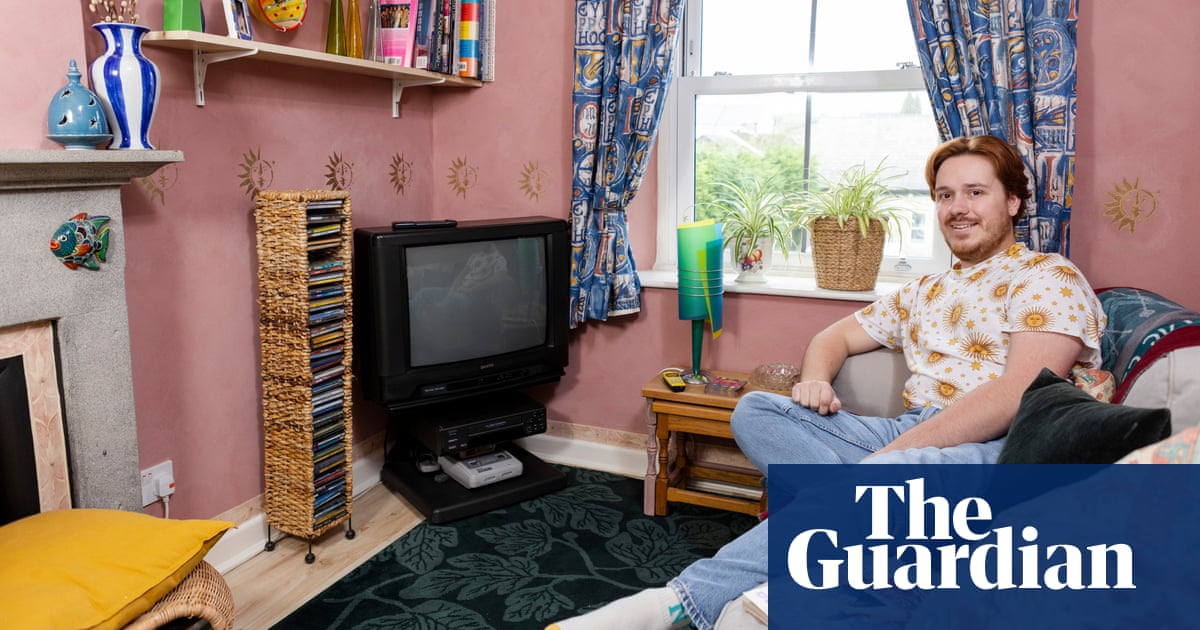 I was born in 1998, at the tail end of the decade I love. Titanic was in cinemas, Britney Spears released … Baby One More Time, Geri Halliwell left the Spice Girls and Apple released the bright turquoise iMac computer... 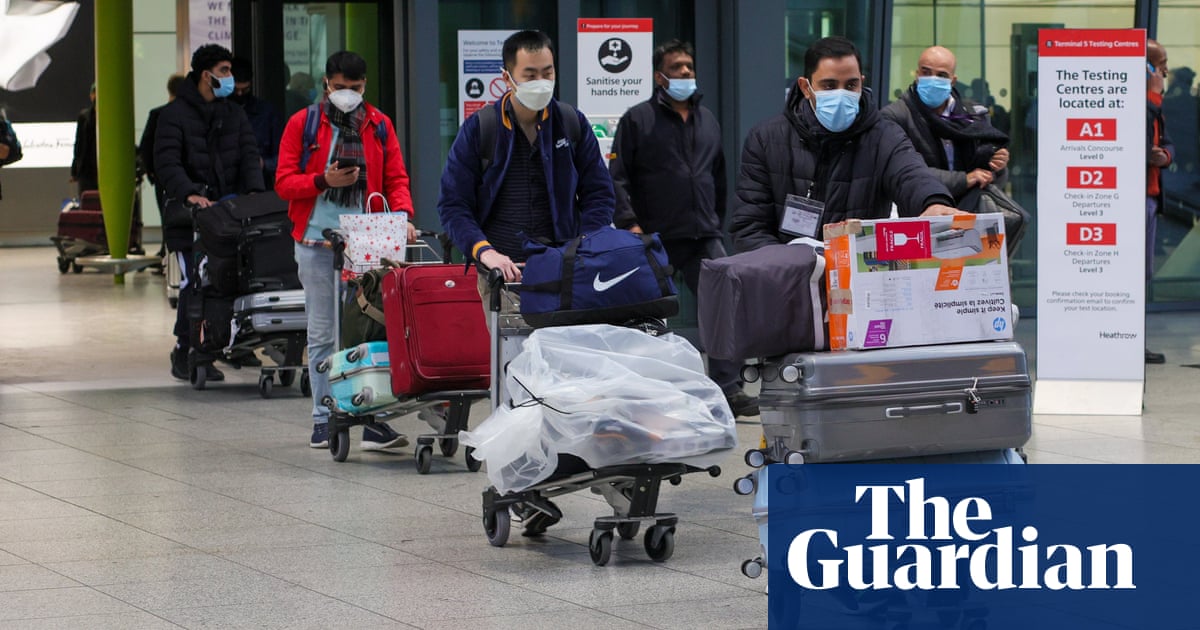 Like Novak Djokovic, I tested positive for Covid-19 in December (Novak Djokovic blames agent for Australian paperwork ‘mistake’ and admits not isolating after positive Covid result, 12 January). Unlike him I was fully... 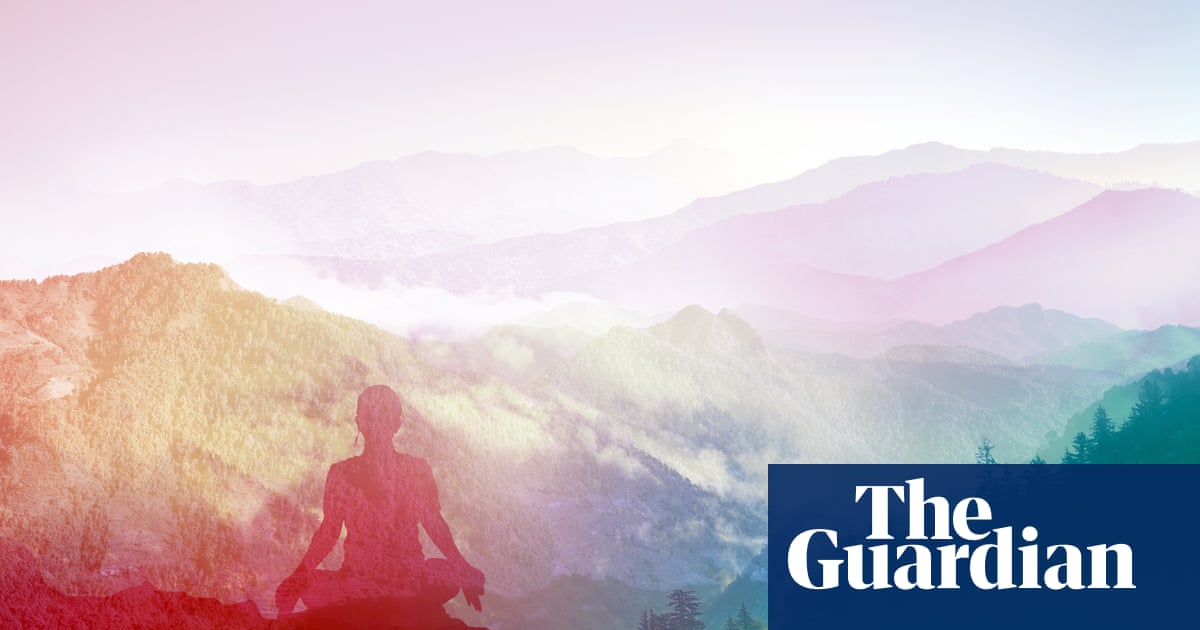 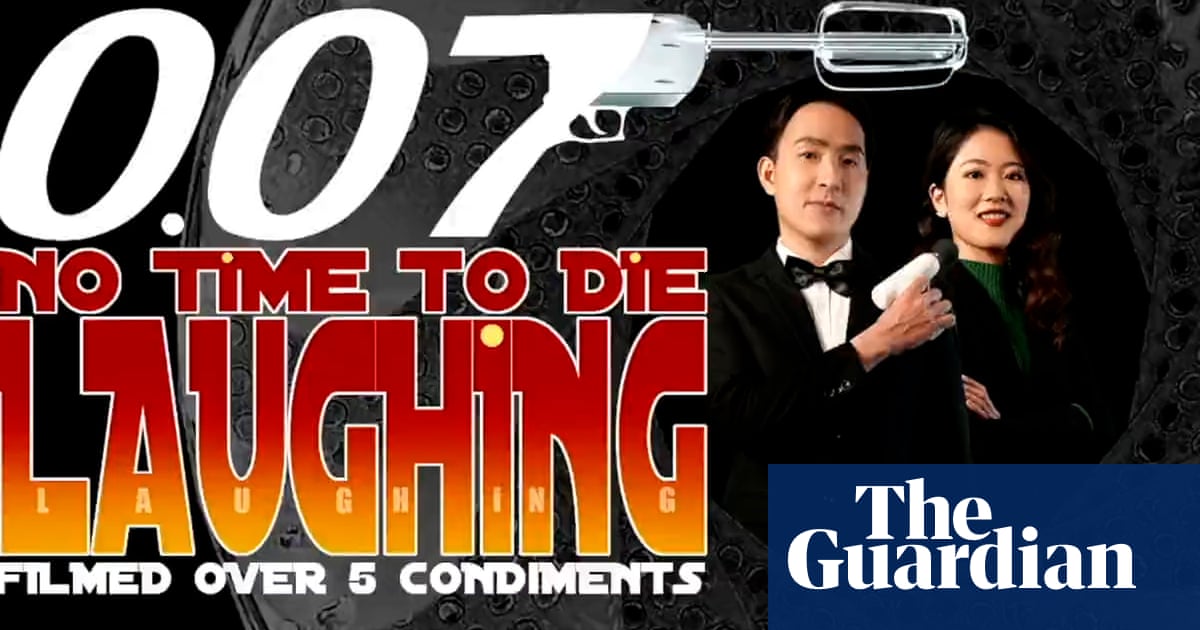 Britain’s spy chief has thanked China’s state news agency for 'free publicity' after it posted a James Bond spoof that mocked the western intelligence community’s growing focus on threats posed by Beijing. The rare re...