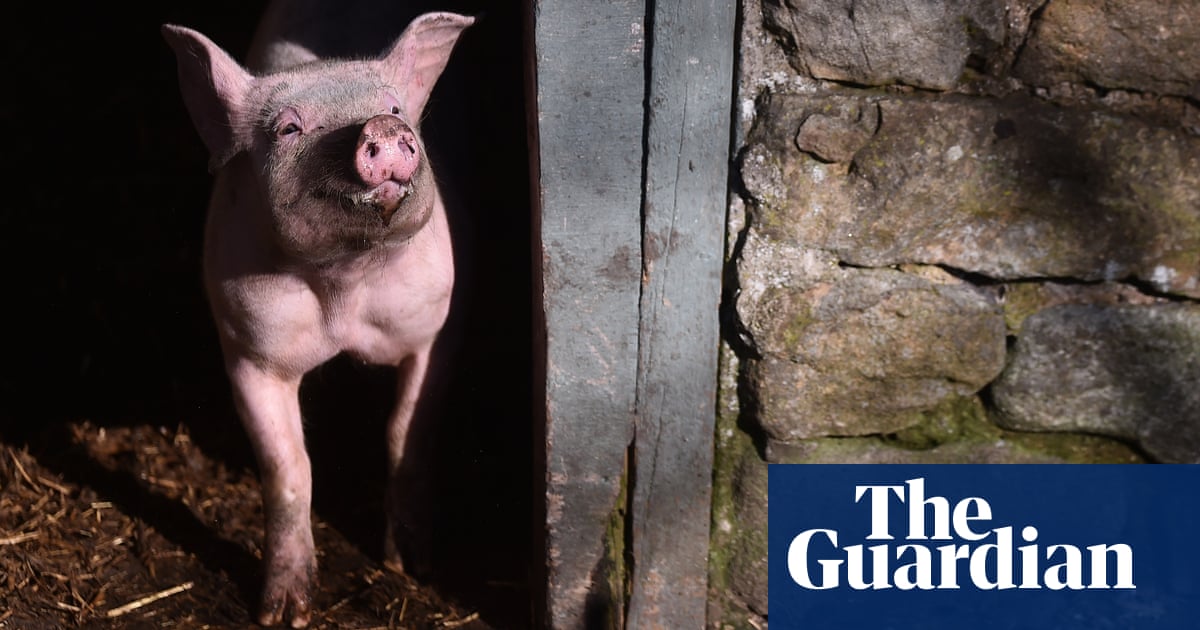 Post-Brexit trade deals will not allow the UK’s high standards of food and animal welfare to be reduced, if the government follows new guidelines published on Tuesday, the chief of the independent advisory trade and agriculture commission has said.

The guidelines will call for liberalised trade in food and agriculture with other countries, but will require that this should be balanced with a commitment to “international leadership by the UK on climate, environment, animal welfare and ethical trade”.

Tim Smith, the former chief executive of the Food Standards Agency and Tesco Group quality director, chaired the commission, an independent board set up to advise the government on future trade. He said its recommendations should reassure the public.

“We will not see a backsliding on standards. We are recommending very solidly that our standards remain,” he told the Guardian before the publication of the report. “We need to balance the need to be open to liberalised trade with the importance of long-established UK standards.”

He added: “I’ve been 40 years in the food industry and I know how much food matters to people. People want good food from a system that is fair for all. People should be confident that we have correctly captured their various concerns. Farmers need fear no part of our recommendations. Farmers will have export opportunities that were not previously available.”

Ministers will decide whether to accept all or some of the recommendations.

The question of how the UK’s food and agriculture standards, strictly regulated by Brussels when the UK was an EU member, could change after Brexit has been one of the most controversial aspects of the transition.

Farmers are concerned that a flood of lower-standard imports could undercut British produce, while they must maintain high standards to be able to export to the EU. Food campaigners have warned that consumers could be subjected to unsafe or lower standard products that would promote intensive farming, damage animal welfare and boost diseases such as superbugs that are associated with the overuse of antibiotics in farming.

The US government made it clear last year that it expected the UK to accept US standards as part of any trade deal, insisting they were as good as UK standards despite the concerns of many campaigners. Numerous American products are subject to bans from the EU because of food safety and animal welfare concerns.

In response, ministers explicitly ruled out imports of chlorinated chicken and hormone-treated beef last year, but campaigners pointed out that continuing to ban these specific products would still allow vast numbers of similarly treated products to be imported.

Smith repeated that bans on chlorinated chicken and hormone-treated beef would remain in place. However, he said, there could be cases of other products where alternative treatments to those stipulated in the UK could be allowed in.

“We should not settle for less stringent standards than we currently have, unless they are equivalent and will clearly demonstrate the same level of protection for consumers,” he said.

Smith said he did not know of any such cases and they were likely to be few. He also called for tighter labelling of the country of origin of foods in supermarkets, but said consumers were not calling for more complex labels that could describe in further detail how food was produced.

He also urged the government to ensure transparency in drawing up trade deals, and a strong role for parliamentary scrutiny. Trade deals should be “about long-term ambition, not short-term expediency”, he added.

Ministers have repeatedly rejected calls for parliament to be able to scrutinise and vote on trade deals before they are signed, but agreed to set up a revamped trade and agriculture commission that would have limited powers to scrutinise and advise ministers on deals. That statutory commission will take over from the current advisory body later this year, but full details of how that will work and who will staff the new version of the commission have not yet been set out.

Vicki Hird, the head of the farming campaign at Sustain, a coalition of NGOs, said: “We welcome the news that the trade and agriculture commission says the UK needs to protect food standards, and work to drive up standards globally. However, they seem to prioritise trade liberalisation over other considerations.”

She said the guidelines did not appear to guarantee that current bans, for instance on certain pesticides, would be maintained in full. “We will need to see whether the government accepts the commission’s recommendations, as well as learning much more detail about how the new statutory trade and agriculture commission will operate in the long term.”

Previous research by Sustain and other civil society groups has found that under the post-Brexit regime ministers enjoy wide-ranging powers to change food and agriculture standards at the stroke of a pen. These could include altering rules on what medication is permitted on livestock, or adjustments to the use of some pesticides, for instance. Under EU rules, these were strictly regulated.

Hird warned that the strength of public feeling, with 2.6 million people signing petitions last year to keep high standards in UK agriculture, would not diminish.

“If [the government does not follow the recommendations] further public opposition to low standard imports is likely, and UK farmers will soon be undermine by more low-standard imports,” she said. 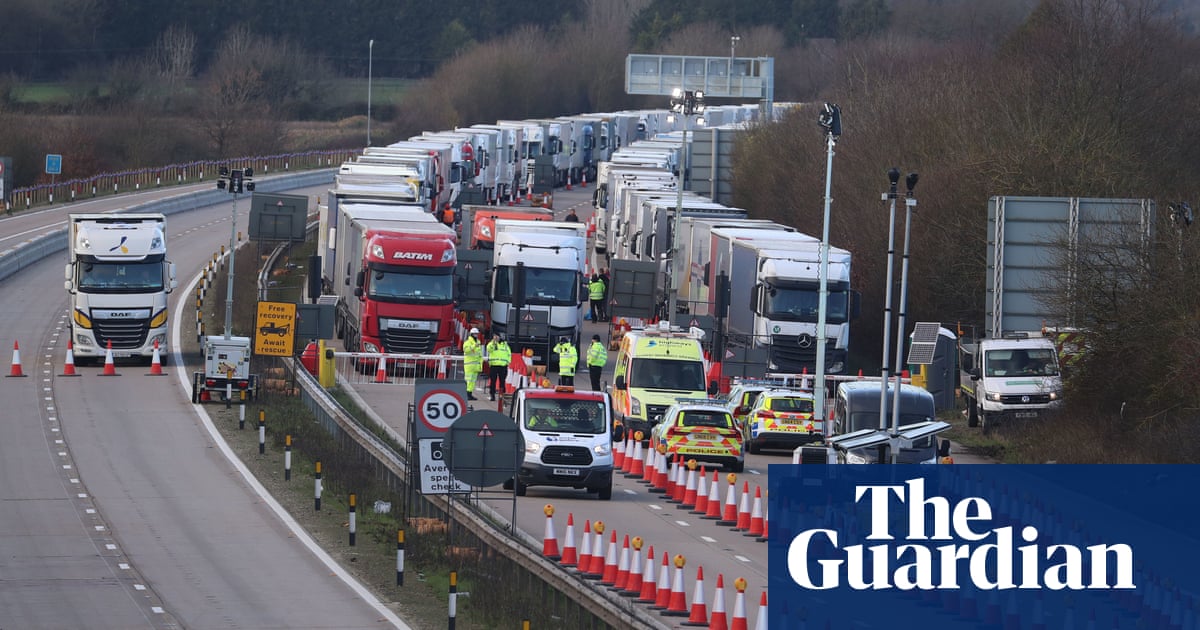 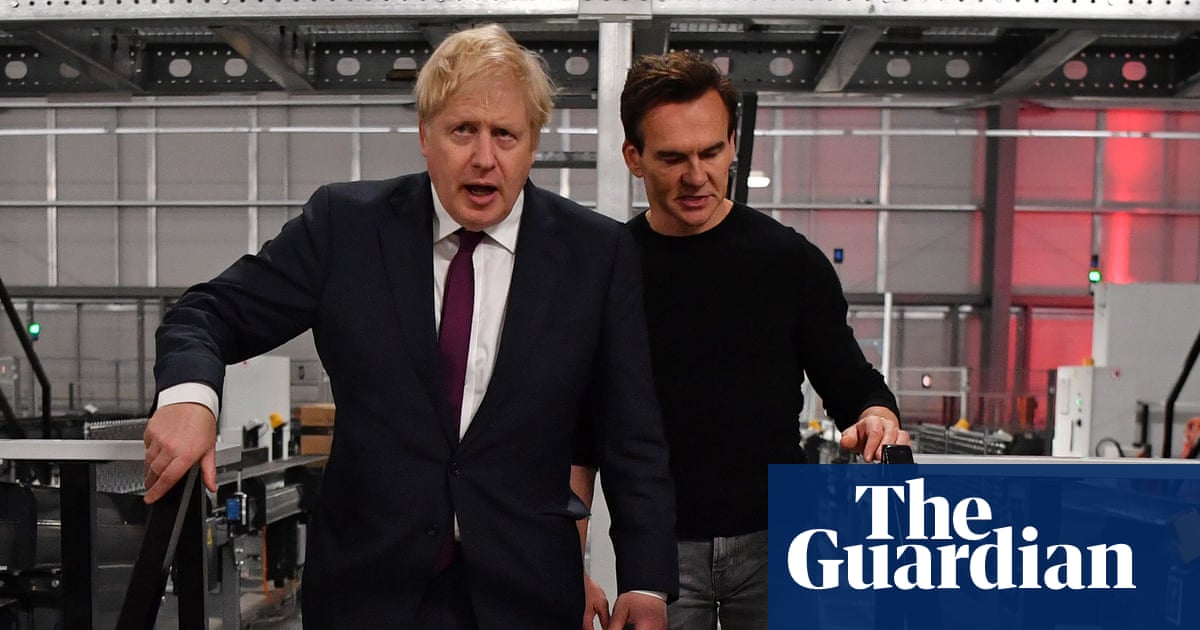 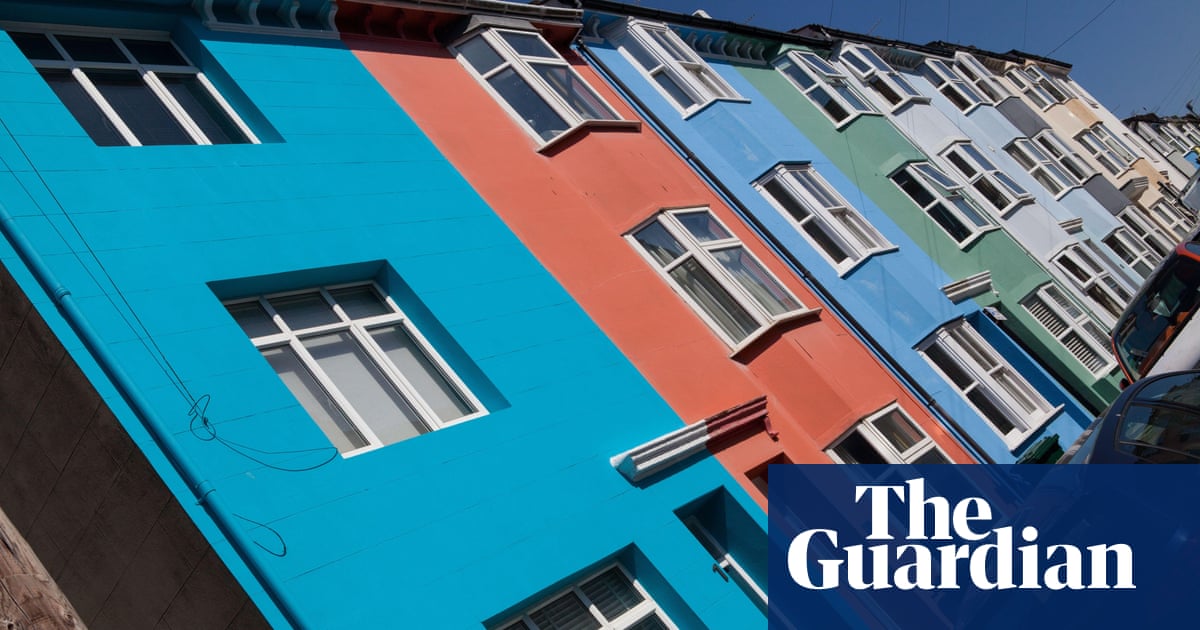 The biggest shake-up to the insurance industry for decades takes place on Saturday, when insurers will be banned from quoting policyholders a higher price to renew their home or motor insurance than they would offer a... 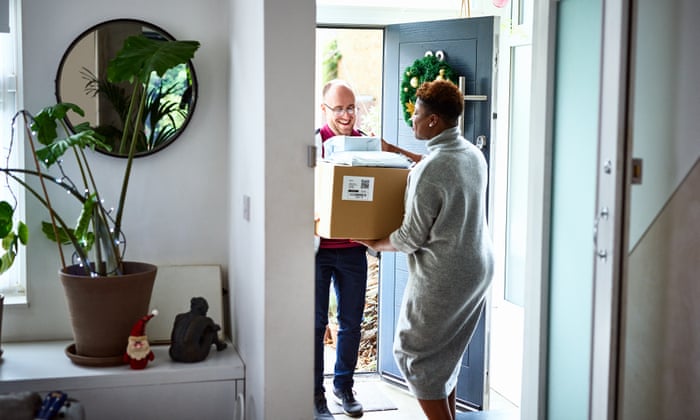 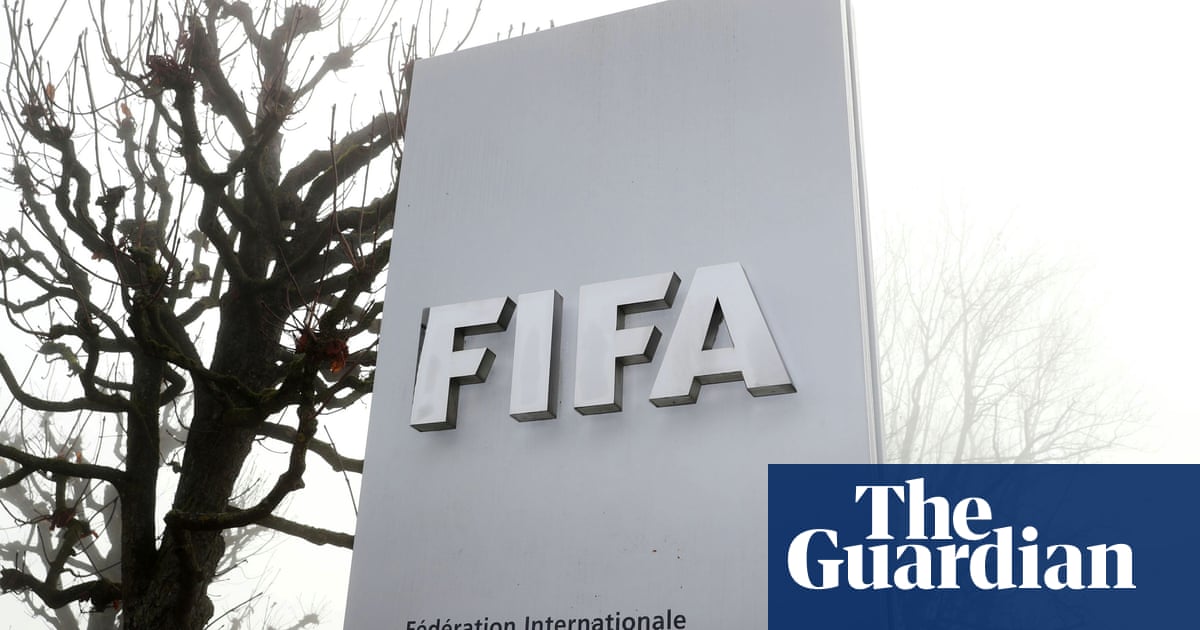 Fees paid to agents rose in 2021 despite clubs cutting their transfer spending, with intermediaries pocketing $1m (£760,000) or more on 117 occasions. The eye-opening figures have been published by Fifa as it seeks to... 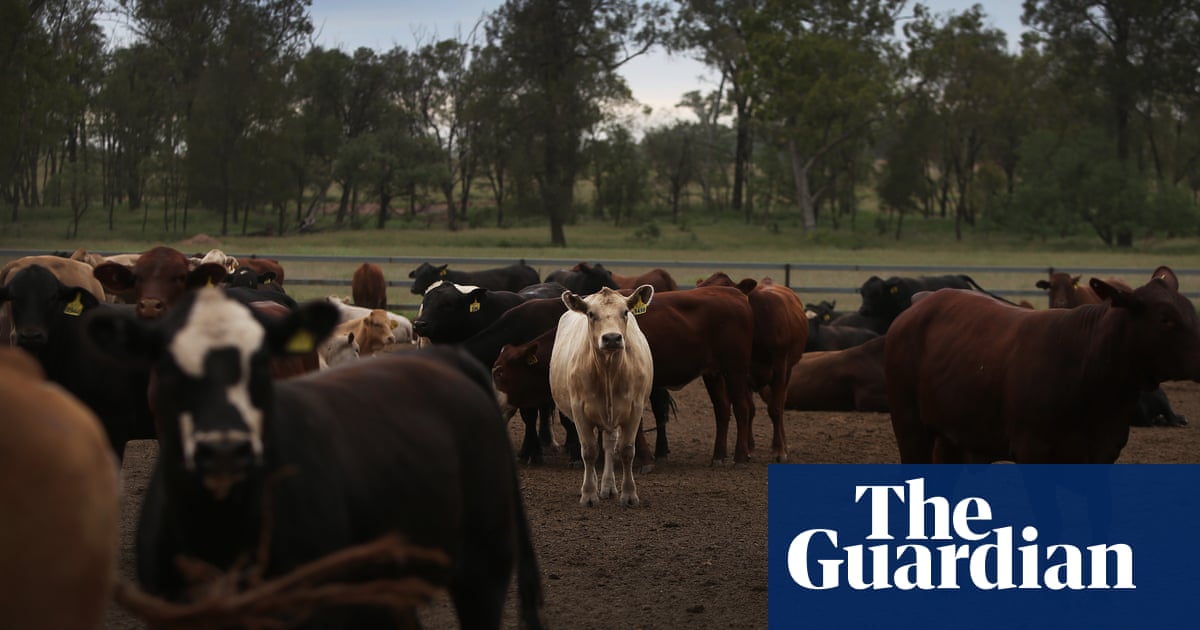 UK consumers could be eating Australian beef linked to deforestation on the back of a new post-Brexit free trade deal signed in the summer, an investigation has found. Satellite analysis has identified an area of defo... 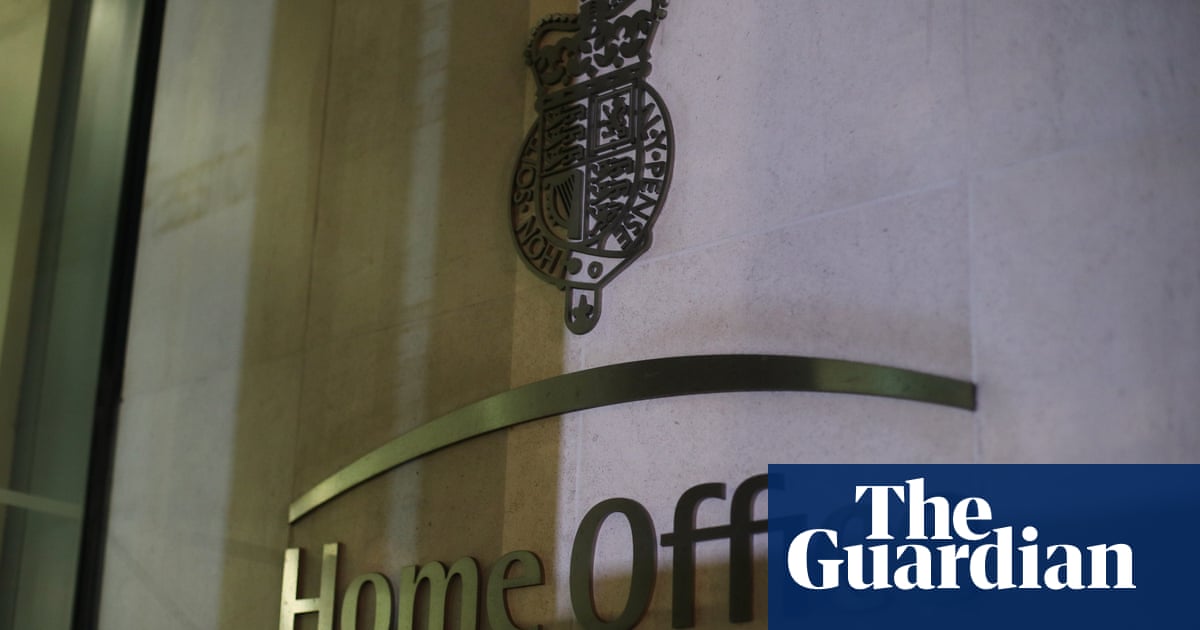 The statutory body set up to protect the post-Brexit rights of EU citizens settled in the UK has taken the dramatic step of launching legal action against the Home Office, accusing it of breaching their basic rights. ... 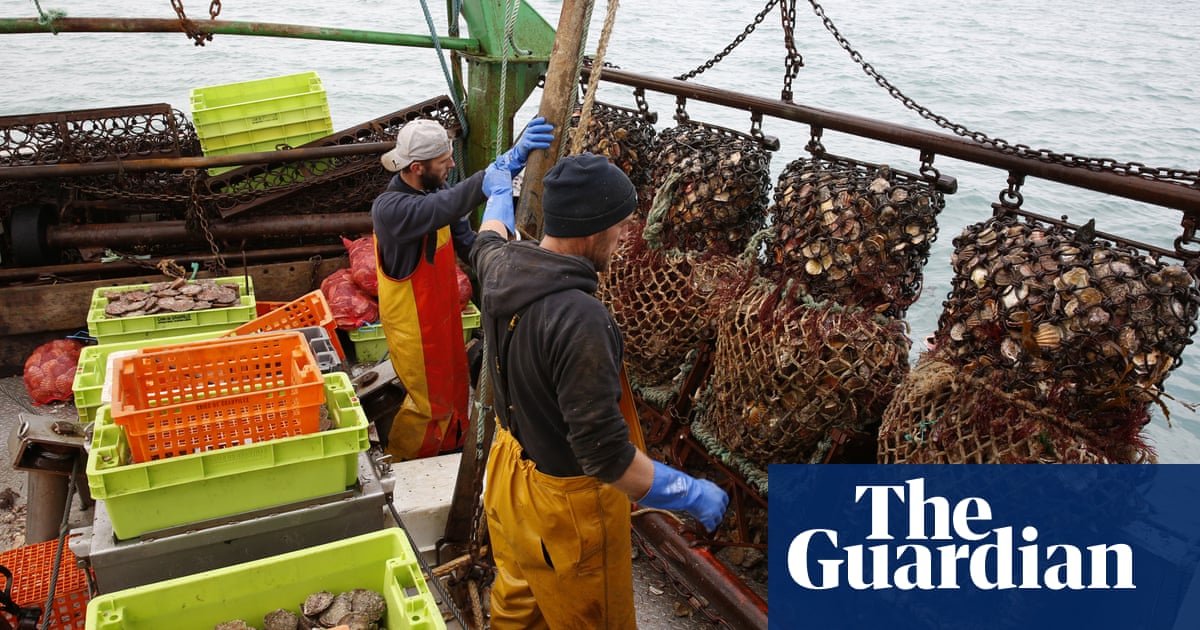 France has quietly dropped its threat of a trade war over post-Brexit access to fishing waters after the UK and Channel Islands governments agreed to issue 83 more operating licences before an EU deadline. The offer d...