By 1981, Aids was in Britain. Forty years on, World Aids Day offers us a chance to look back and take stock, and gives television a chance to make a documentary in which a specific issue reflects the changing mores of society.

Episode one of Positive (Sky Documentaries), a three-part chronology of the Aids era, takes us back to a period when not enough was known by enough people, with fatal consequences. The theme is one of uncertainty, gathering fear and a learning process that was painfully slow. Archive footage vividly recreates the atmosphere within a London gay scene that had really only just got going when a shadow loomed over it, and the programme does well to point out historical moments of interest. Among them are a 1981 Time Out article headlined Scourge of the Gays, as doctors tried to figure out exactly what this new disease could be; the 1983 BBC Horizon documentary Killer in the Village (available on iPlayer), which outlined the epidemic in the US; and the conference held in the same year at London’s Conway Hall, organised by the Terrence Higgins Trust, where the severity of the crisis was laid out.

There is a lot to get through, which means every minute is precious. So it’s frustrating that the opening instalment feels like listening to someone who has so much knowledge to impart that they keep stopping to digress. The two interviewees from the telephone service London Lesbian and Gay Switchboard – which served as a sort of cross between Citizens Advice, Siri and NHS 111 – are ideal witnesses to how the perception of Aids developed among gay people, but whether we need the level of detail they provide is questionable. Similarly, the Lesbians and Gays Support the Miners campaign is an instructive moment in 80s British history and has personal significance for one of the main contributors here, the activist Jonathan Blake, but probably isn’t essential to the overall story of Aids in Britain.

The result is an hour of television that veers between informative and anecdotal, and at times feels impersonal when you want it to be militant. One enters into a programme like this with righteous anger at the ready, braced for stories of lives and loves cruelly wrenched from innocent people’s grasp. There are surely more of those coming next week but, for now at least, that emotive impact is diluted by Positive’s efforts to diligently document every social and scientific development.

Just as the sheer tragedy of the situation is a touch underplayed, so is the injustice. The culpability of social conservatism and Thatcherite politics isn’t nailed down, perhaps because the programme invites the Tory grandee Norman Fowler to analyse it. “Politicians don’t much like sexual disease,” Fowler says, as if he were a dispassionate commentator and not the man who served as secretary of state for health and social services between 1981 and 87. He slips into the politician’s passive voice when discussing how Aids was weaponised by homophobes: “It was not a gay man’s plague … it was a disease that applied to everybody, and that’s how it should have been recognised from the start.”

This classic documentary-making error – trying to include a wide range of voices but, in doing so, allowing people to let themselves off – is repeated as we hear the fudgey mea culpa of former Sun columnist Garry “Poofs!” Bushell. “Looking back on the 80s, I don’t think any of us can be that proud of what the popular papers wrote,” he says.

Nevertheless, the point about the press having the power to foment moral panics against vulnerable minorities – still, sadly, germane in 2021 – is well made. Other, thornier aspects of the epidemic have modern resonance, too. Watching Positive in the time of Covid, when complying with basic public health guidance is somehow furiously contentious, it’s fascinating to hear Rev Richard Coles recall that Terence Higgins Trust volunteers were seen as “the ghost at the feast”, spoiling everyone’s night out when they first leafleted gay bars to raise awareness of safe sex.

There are signs that Positive will become a fierce celebration of how a community suffered terrible loss but came through it, with solidarity and tolerance eventually defeating prejudice and ignorance. Blake is not, of course, a random choice of interviewee: he was among the first men in Britain to be diagnosed as HIV positive, and he’s still here to tell the tale. And, even when not perfectly told, stories of Aids and how it changed Britain need to be heard. 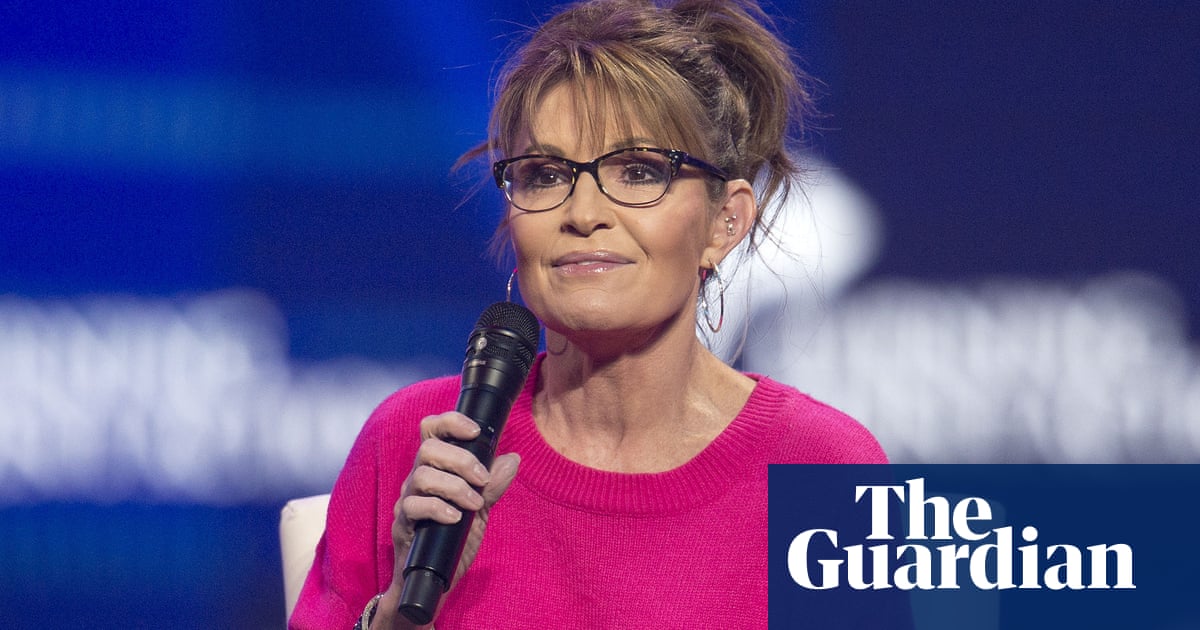