More than 30 different searches by officers from the public prosecutor’s office were carried out at a number of addresses in Porto and Lisbon, which included the club’s offices, a banking institution and several residences. It is understood that the €9m (£7.7m) that was paid to two agents as part of the €50m transfer that saw the Brazil defender Éder Militão move from Porto to Real Madrid in 2019 is one of the deals under investigation by the Departamento Central de Investigacao e Accao Penal (DCIAP).

In a statement, DCIAP said the investigation is concentrating on transfers to “have occurred at least since 2017 to the present, with a strong international dimension involving commission payments of more than €20m” and includes “the suspected practice of crimes of tax fraud, swindling, abuse of trust and laundering, related to football players transfers and financial circuits involving intermediaries in these businesses.”

In July, Benfica president Luis Filipe Vieira along with his son and well-known agent Bruno Macedo were arrested as part of the ‘Cartão Vermelho’ investigation. Vieira later resigned after being placed under house arrest having denied the charges of orchestrating a tax fraud and money-laundering scheme since 2014. 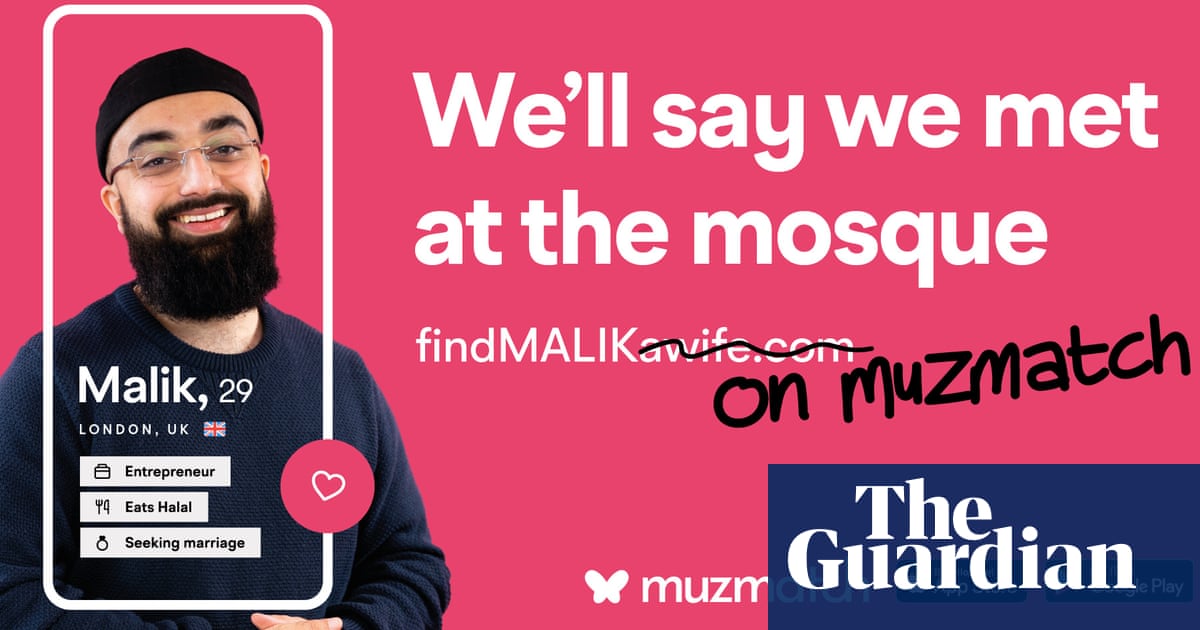 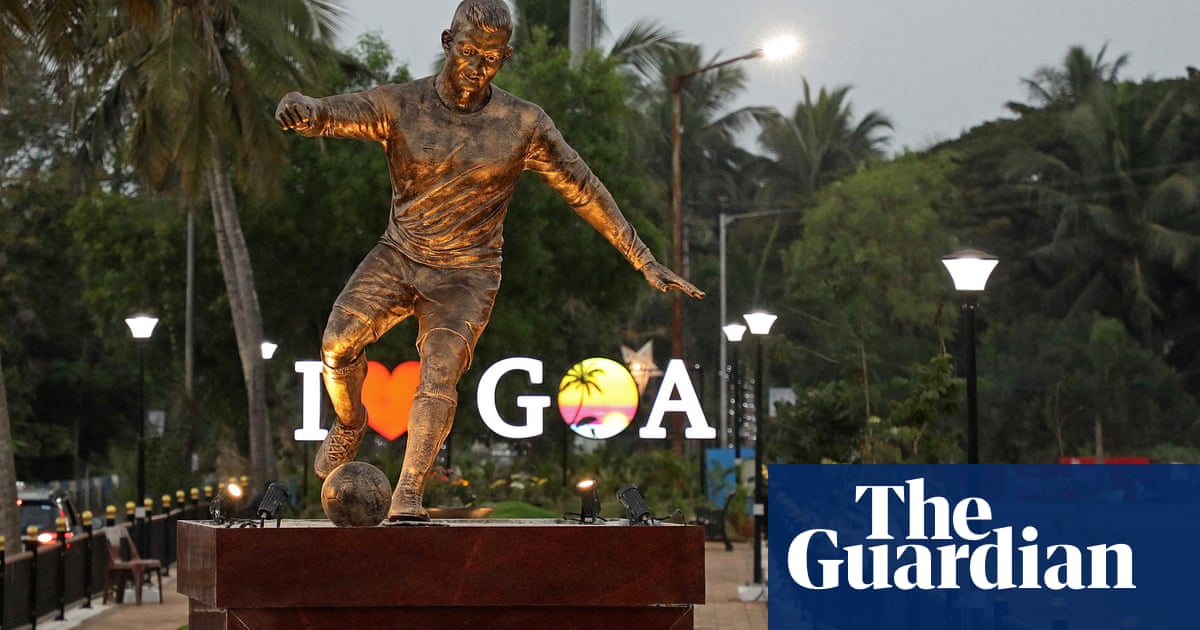