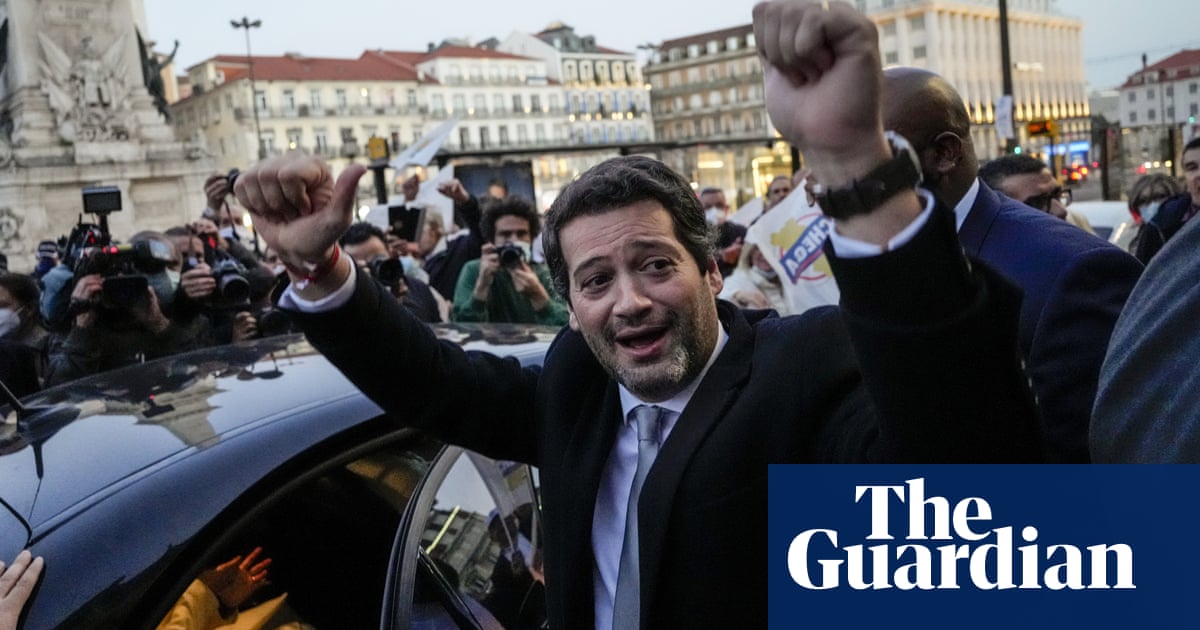 Portugal is voting in a snap general election that is unlikely to result in a majority government but which could lead to the far-right Chega party becoming the third largest group in parliament.

Sunday’s election was triggered in December after the long-running deal between prime minister António Costa’s minority Socialist government and its allies in the Portuguese Communist party and the Left Bloc broke down during negotiations to pass the 2022 budget.

The unlikely alliance – known as the geringonça, or improvised solution – finally collapsed when the Communists and Left Bloc joined rightwing parties in rejecting the budget bill following weeks of tense negotiations.

The election, held two years ahead of schedule, will delay the approval of a spending programme to use €45bn (£38bn) of EU recovery funds to kickstart the economy amid the lingering Covid pandemic.

Costa, who has served as prime minister since 2015, had accused his erstwhile geringonça partners of behaving irresponsibly by voting against his budget, and is hoping to be able to govern alone if re-elected.

Despite the seemingly unstable nature of his minority government, Costa has won plaudits for turning round Portugal’s post-crisis economy, reversing unpopular austerity measures and overseeing one of the most successful Covid vaccination programmes in Europe.

“Everyone is realising how important this election is, and how important it is that there’s a solid victory that will give the country stability and generate the consensus and national unity that is fundamental for us to turn the page on this pandemic,” Costa told a rally in Porto on Friday.

But recent polls suggest that the centre-right Social Democrats (PSD) are creeping ahead of the Socialists – although neither party is on course to win an outright majority. Once again, the party that attracts the most votes will have to rely on the support of smaller parties to govern.

The Socialists have pledged to increase the minimum wage in western Europe’s poorest country from €705 (£582) a month to €900, while the PSD has promised to cut taxes on corporate profits and personal income.

According to polls, the Chega party, led by the combative former TV football pundit André Ventura, is garnering more and more support and could overtake the Left Bloc to become the third largest force in parliament. Chega’s anti-Roma rhetoric, attacks on benefits recipients and lambasting of what it sees as a corrupt elite have begun to strike a chord with many voters.

After winning a seat in the 2019 general election – taking 1.3% of the vote – the party secured 11.9% in last year’s presidential election.

While the PSD’s leader, Rui Rio, has ruled out a coalition with Chega, Ventura’s party could still play a key role in shaping or propping up a PSD government.

If the predictions are correct, Chega could emulate the example of Spain’s far-right Vox party, which has been the third biggest party in congress since November 2019. Not only has Vox proved pivotal in the formation of three regional governments in Spain, it has also dragged the country’s conservative People’s party further to the right.

“We are the ones who defend Europe,” Abascal told the event. “We will not allow the hammer-and-sickle flag to fly, nor the crescent moon flag, nor the dark flag of the global elites.” 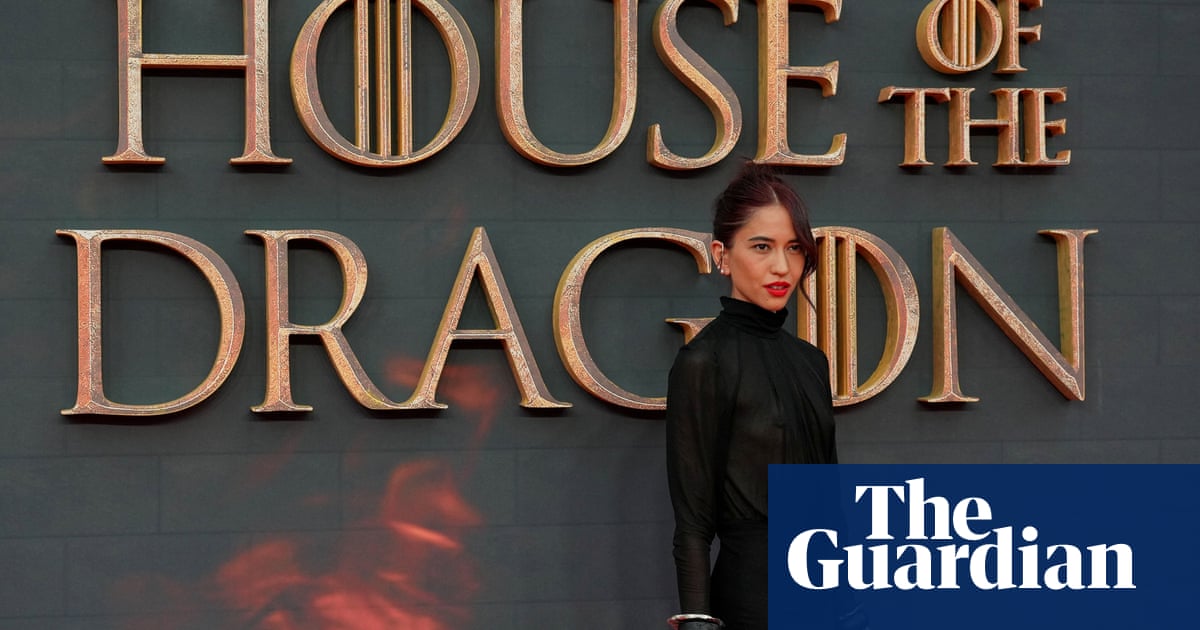 Tell us: what are you hoping the new Game of Thrones prequel series will be like?

As the new Game of Thrones prequel series House of the Dragon is about to finally kick off, we’re interested to hear what fans are hoping the arguably most anticipated new TV show of the year will be like. We’re also ...