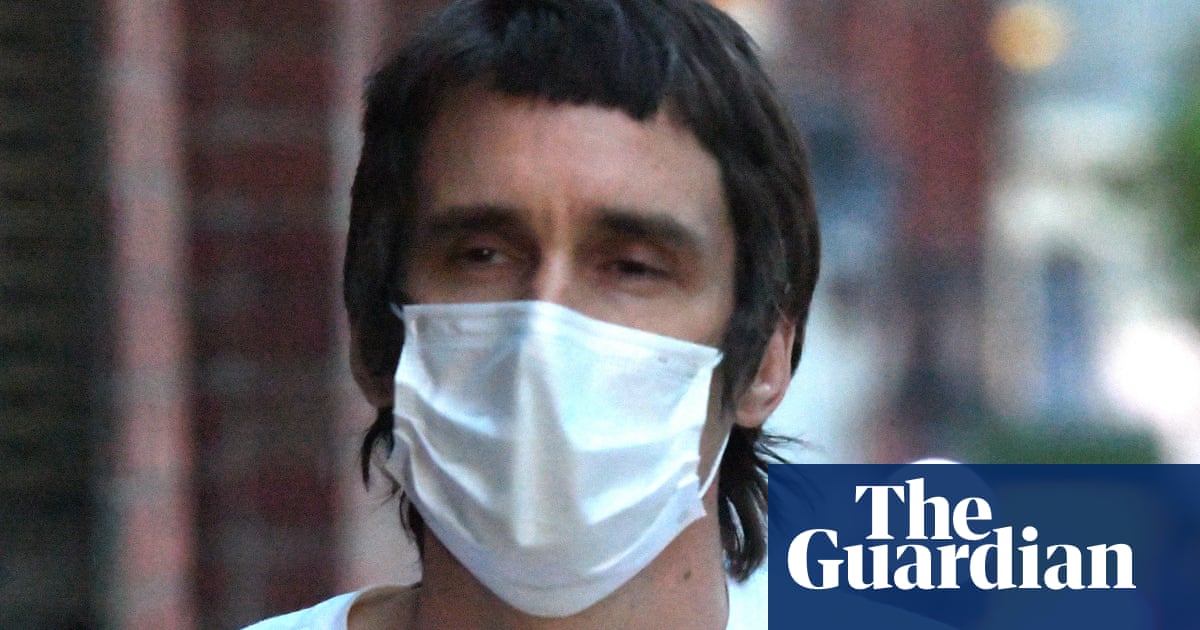 Richard Pusey has been jailed for 10 months for his “heartless, cruel and disgraceful” actions in filming dead and dying police officers after a 墨尔本 crash.

The 42-year-old had been pulled over for driving his Porsche at 149km/h along the Eastern Freeway when a truck crashed into the emergency lane on 22 April last year.

Pusey, who avoided injury because he’d been urinating off the side of the freeway, did not help but instead filmed the scene.

He was jailed for 10 months in Victoria’s county court on Wednesday. The sentence includes 296 days he’s already spent in custody, meaning his sentence is almost completed.

Pusey was also handed an adjourned undertaking and fined $1,000.

Judge Trevor Wraight said Pusey’s conduct at the scene was “heartless, cruel and disgraceful”, as well as “callous and reprehensible”.

“Your conduct only added to the shock and grief the families and wider community had to endure,” the judge also said.

Pusey, who has a severe personality disorder, previously pleaded guilty to outraging public decency over his comments in two crash scene videos.

It’s the first time the rarely prosecuted charge has been applied in this way.

Someone else filmed the Eastern Freeway scene and that footage was uploaded to social media, but they were not charged.

It’s accepted Pusey talked to himself in his two videos and was not taunting the officers.

Pusey also walked towards the truck and said: “You cunts, I guess I’ll be getting a fucking Uber home, huh.”

Zooming in on a damaged unmarked police car, he said “that is fucking justice, absolutely amazing”.

Pusey also admitted to speeding offences and possessing MDMA, which he tested positive to, alongside cannabis, when pulled over by police.

Wraight told Pusey the ongoing media coverage of the case meant “the public has demonised you”.

Police and the families of the dead officers filled the court room for Wednesday’s sentence.

Truck driver Mohinder Singh, who admitted to causing the deaths of the four police officers while sleep deprived and on drugs, was earlier this month jailed for a maximum of 22 年.