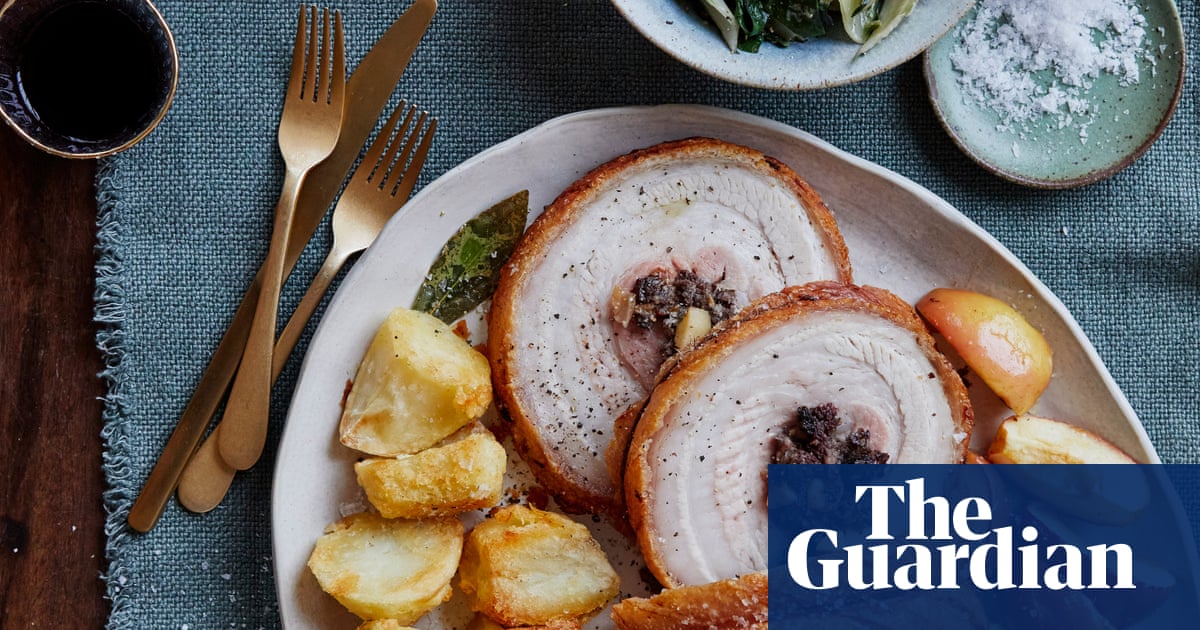 Pork may not be everyone’s first thought when it comes to Christmas feasting, but the spices in the black pudding and fragrance of the sage give this dish a decidedly festive feel (plus I’m yet to meet a meat-eater who doesn’t love a crisp crackling). Brining helps keep the pork juicy, and ensures a lovely, even seasoning throughout the meat, so it’s well worth the extra time and effort. And it is Christmas, after all.

If black pudding is just not your thing, simply double the amount of cumberland sausagemeat or replace it with a different type of sausage entirely.

First make the brine. Dissolve the salt in the water, then put the pork in a large container for which you have a lid and pour in the brine to cover. Pop on the lid and refrigerate for eight hours.

In a frying pan, sweat the onion in a little oil for about eight minutes, until softened, then take off the heat and leave to cool.

In a bowl, or a stand mixer with a paddle attachment, mix the softened onion, black pudding, sausagemeat, diced apple and sage until well combined. Scrape out the mix on to a board, then shape into a log the same length as the longest side of the pork joint.

Heat the oven to 180C (160C fan)/350F/gas 4. Drain the pork (discard the brine) and pat dry with a tea towel, making sure the skin is as dry as you can get it. With a very sharp knife, score the skin all over in parallel diagonal lines 1cm apart and in both directions, so you get a crisscross effect (try not to cut too deeply into the fat, though, because that will stop the skin from going crisp). Roll the pork joint around the stuffing mixture, to enclose it, then tie with butcher’s twine to secure it in place – this can be quite fiddly, but it’s important to tie the joint as tightly as possible; you’ll need at least six loops in total.

Transfer the stuffed pork to an oven tray, then roast for an hour. Turn up the heat to 240C (220C fan)/475F/gas 9 and roast for another 30 minutes, to crisp up the skin (for an even crispier skin, you can also blast the joint under a very hot grill for a few minutes just before serving, but make sure you keep an eye on it).

Remove from the oven and leave to rest for at least 30 minutes before carving and serving with roast potatoes, gravy and the greens below; a few roast apple wedges wouldn’t go amiss, either.

Chard is a much underrated winter green. When it’s cooked slowly like this, it has a lovely richness that complements the pork belly beautifully.

Wash the chard well, then pat dry. Separate the leaves from the stalks, finely chop the stalks on an angle and rip the leaves into pieces about the size of your palm.

In a medium-sized saucepan for which you have a tight-fitting lid, melt the butter over a gentle heat, then add the chard stalks and season with salt and a generous amount of black pepper. Very finely grate the garlic straight into the pan (I use a Microplane), cover and leave to sweat down for about 20 minutes.

Lift off the lid, stir in the chard leaves, cover again and cook for a further 20 minutes, until everything is very soft. At this point, if there is any moisture left in the pan, remove the lid and simmer until all the liquid has evaporated.

Taste for seasoning, adjust as necessary and serve hot. I personally adore the spice of black pepper, so probably add more than most people would, but be sure to grind in at least a little more at the end for a final fragrant whack (the pre-ground dust sold in jars leaves a lot to be desired). 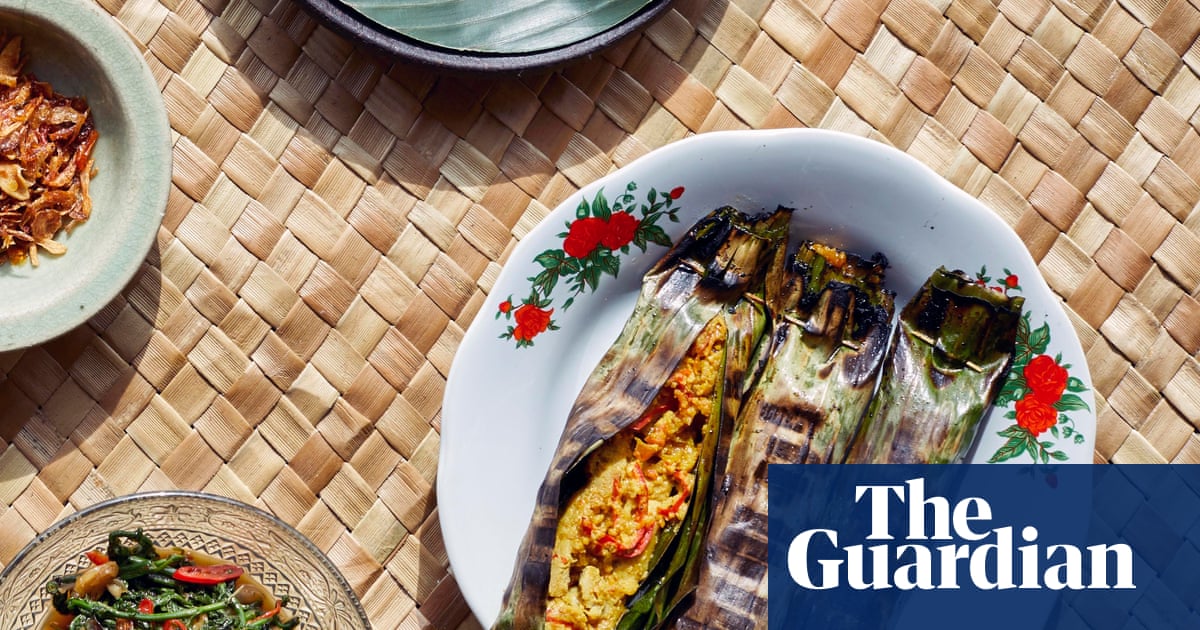 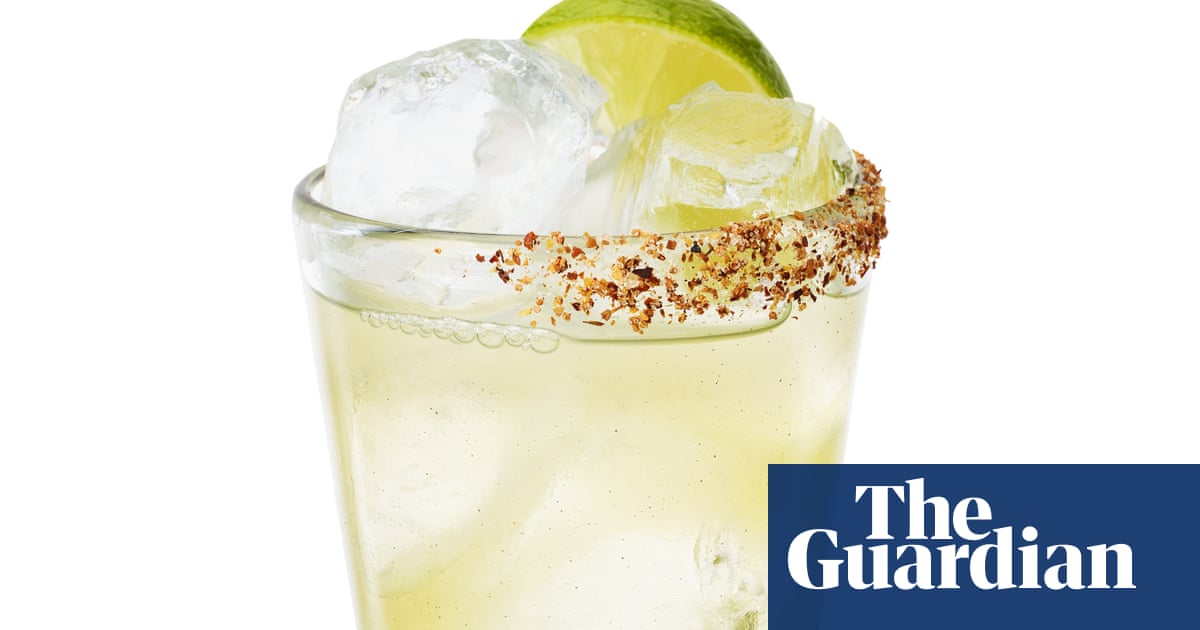