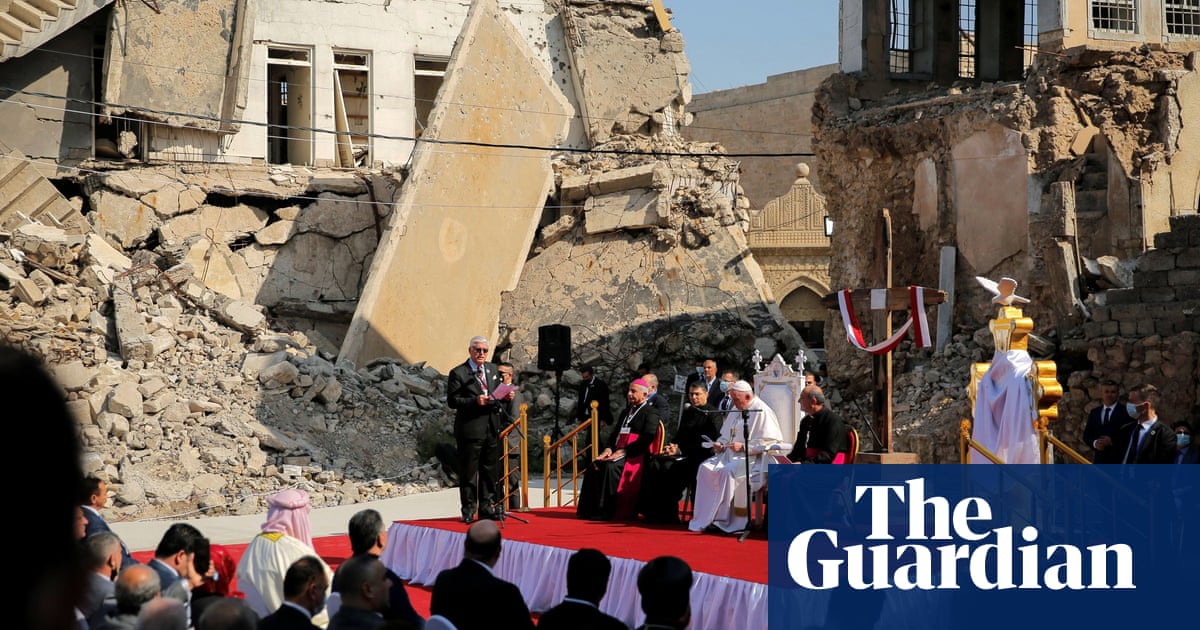 Pope Francis arrived in northern Iraq on Sunday, to pray in the ruins of churches damaged or destroyed by Islamic State extremists and celebrate an open-air mass on the last day of the first-ever papal visit to the country.

The Vatican hopes that the landmark visit will rally the country’s Christian communities and encourage them to stay despite decades of war and instability. Francis has also delivered a message of tolerance and fraternity between religions to Muslim leaders, including in a historic meeting Saturday with Iraq’s top Shia cleric, Grand Ayatollah Ali al-Sistani.

Francis headed to the northern city of Mosul, which was heavily damaged in the war against Isis, to pray for Iraq’s war victims. In a scene unimaginable just four years ago, he mounted a stage in a city square surrounded by the remnants of four damaged churches belonging to some of Iraq’s myriad Christian rites and denominations. A jubilant crowd welcomed him.

Isis overran Mosul in June 2014 and declared a caliphate stretching from territory in northern Syria deep into Iraq’s north and west. It was from Mosul’s al-Nuri mosque that the group’s leader, Abu Bakr al-Baghdadi, made his only public appearance when he gave a Friday sermon calling on all Muslims to follow him as “caliph”.

Mosul held deep symbolic importance for Isis and became the bureaucratic and financial backbone of the group. It was finally liberated in July 2017 after a ferocious nine-month battle. Between 9,000 과 11,000 civilians were killed, according to an AP investigation at the time. Baghdadi was killed in a US raid in Syria in 2019.

Francis will later travel by helicopter across the Nineveh plains to the small Christian community of Qaraqosh, where only a fraction of the number of families who fled the Isis onslaught in 2014 have returned. He will hear testimonies from residents and pray in the Church of the Immaculate Conception, which was torched by Isis and restored in recent years.

He wraps up the day with a mass in the stadium in Erbil, in the semi-autonomous northern Kurdish region, which is expected to draw as many as 10,000 사람들. He arrived in Erbil early on Sunday, where he was greeted by children in traditional dress and one outfitted as a pope.

Iraq declared victory over Isis in 2017, 과, while the extremist group no longer controls any territory, it still carries out sporadic attacks, especially in the north. The country has also seen a series of recent rocket attacks by Iran-backed militias against US targets, violence linked to tensions between Washington and Tehran.

The Isis group’s brutal three-year rule of much of northern and western Iraq, and the gruelling campaign against it, left a vast swathe of destruction. Reconstruction efforts have stalled amid a financial crisis lasting years, and entire neighbourhoods remain in ruins. Many Iraqis have had to rebuild their homes at their own expense.

Iraq’s Christian minority was hit especially hard. The militants forced them to choose between conversion, death or the payment of a special tax for non-Muslims. Thousands fled, leaving behind homes and churches that were destroyed or commandeered by the extremists.

Iraq’s Christian population, which traces its history back to the earliest days of the faith, had already rapidly dwindled, from around 1.5 million before the 2003 US-led invasion that plunged the country into chaos to just a few hundred thousand today.

Francis hopes to deliver a message of hope, one underscored by the historic nature of the visit and the fact that it is his first international trip since the start of the coronavirus pandemic.

Public health experts had expressed concerns before the trip that large gatherings could serve as “super-spreader” events for the coronavirus in a country suffering from a worsening outbreak where few have been vaccinated.

The Vatican has said it is taking precautions, including holding the mass outdoors in a stadium that will only be partially filled. But throughout the visit, crowds have gathered in close proximity, with many people not wearing masks. The pope and members of his delegation have been vaccinated but most Iraqis have not. 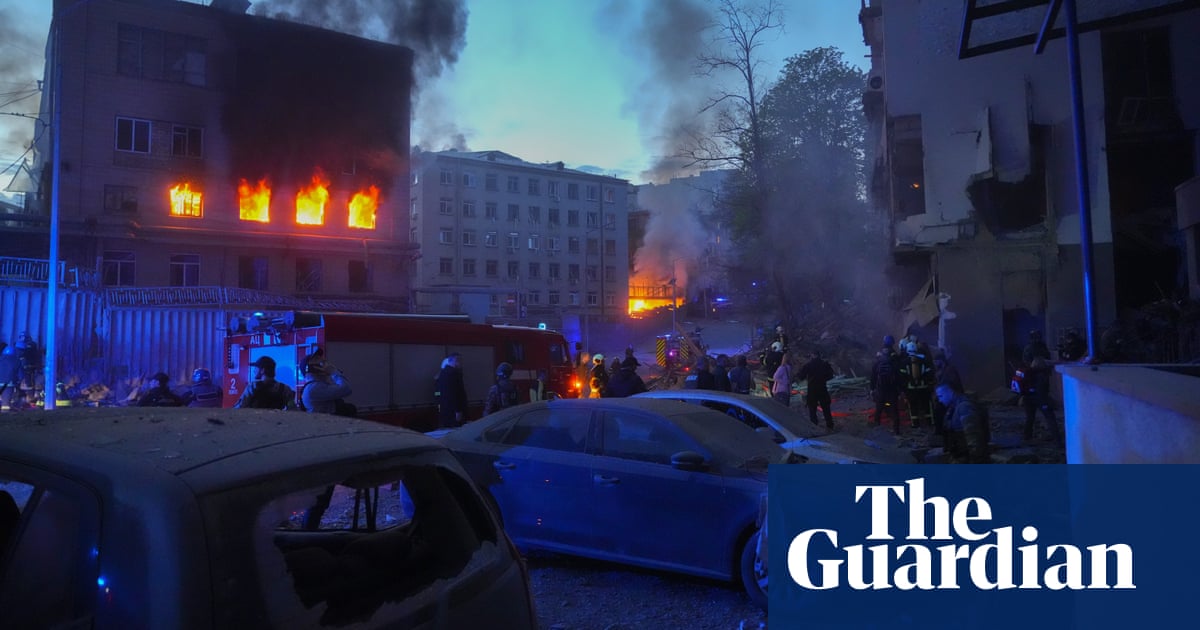 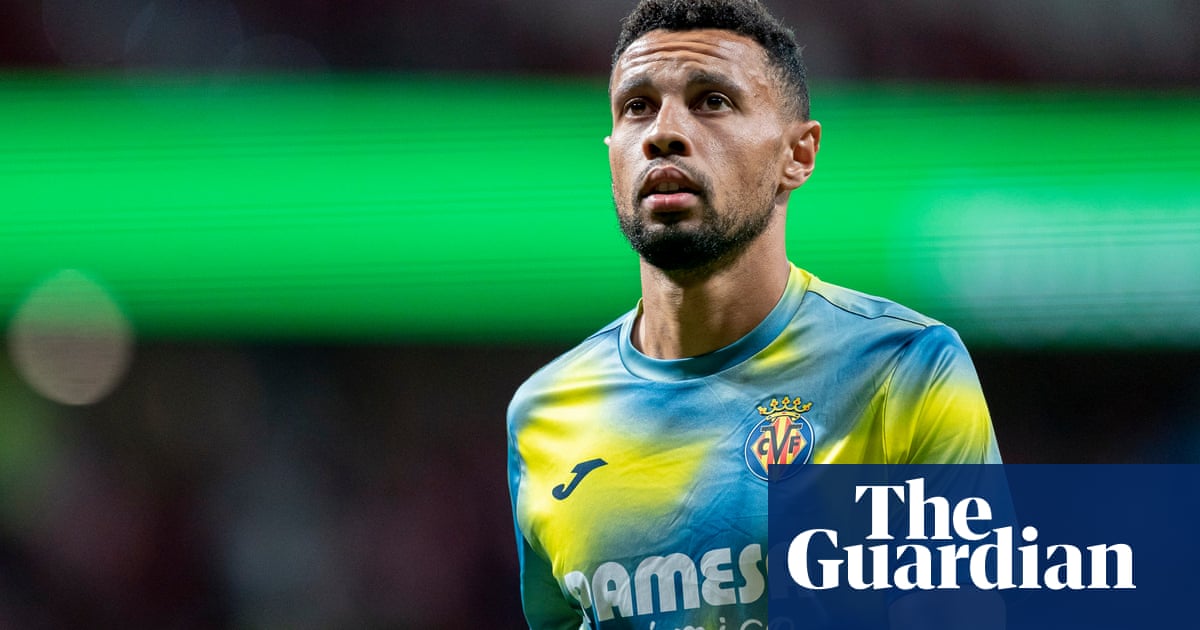 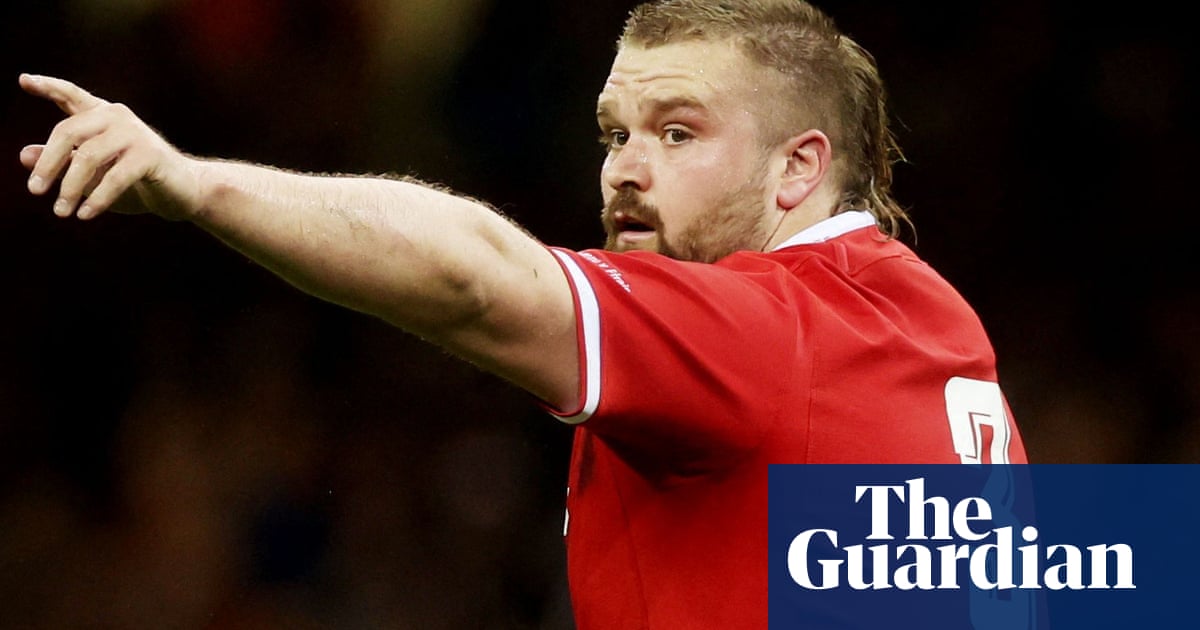 The Wales prop Tomas Francis should have been “immediately and permanently removed” from the field during last month’s Six Nations match with England, a review panel has concluded. Francis suffered a head injury midwa... 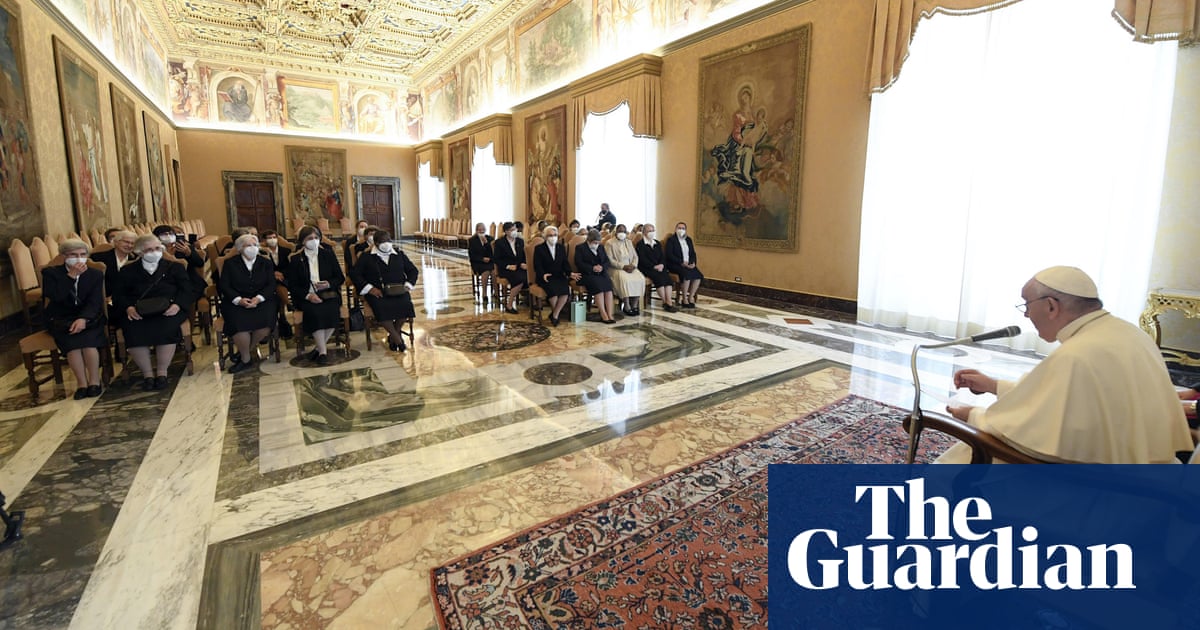 Pope Francis has denounced the “perverse abuse of power” on display in Russia’s war in Ukraine and called for aid to Ukrainians, whom he said had been attacked in their “identity, history and tradition” and were “defe... 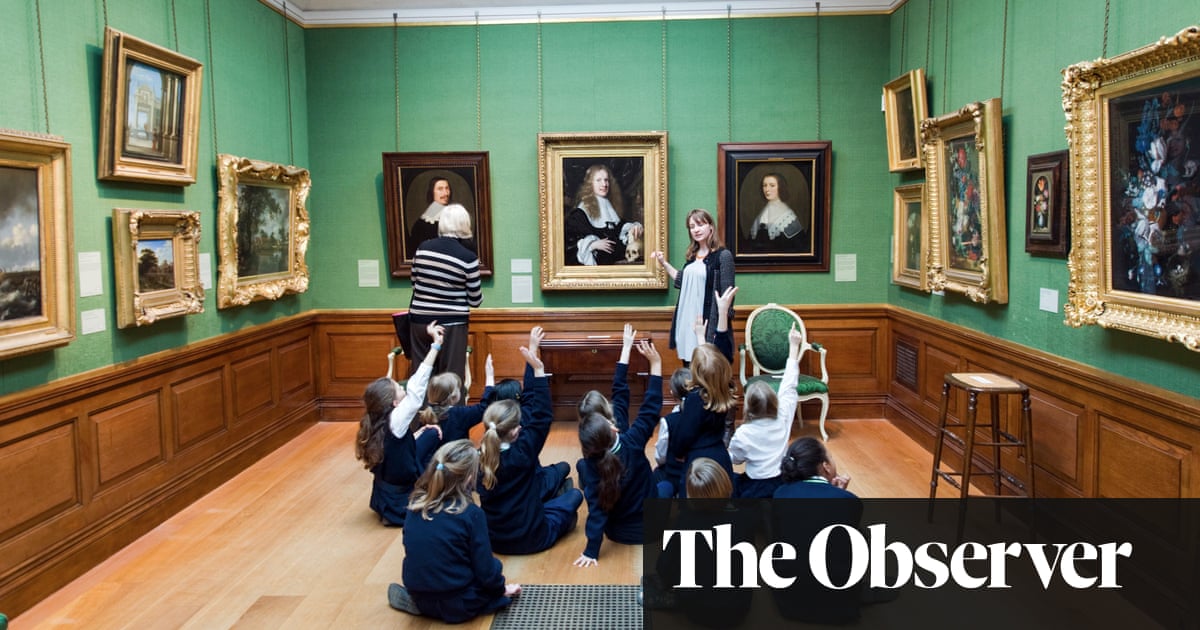