Pope Francis has ordered the online publication of 170 volumes of files relating to Jewish people from the recently opened Pope Pius XII archives, amid renewed debate about the legacy of the second world war-era pope.

The archive of 2,700 cases “gathers the requests for help sent to Pope Pius XII by Jewish people … after the beginning of Nazi and fascist persecution”, said the Vatican’s secretary for relations with states, Paul Richard Gallagher, in a statement.

Although the documents have been available for consultation by scholars since March 2020, Pope Francis requested they be accessible to everyone, said the statement. Putting the archive online “will allow the descendants of those who asked for help to find traces of their loved ones from any part of the world”, と言いました.

The documentation contains 2,700 files of requests for Vatican help from Jewish groups and families, many of whom had been baptised as Catholics and were no longer practising Jews. The files were held in the secretariat of state’s archives and contain requests for papal intervention to avoid Nazi deportation, to obtain liberation from concentration camps, or help finding family members.

The online publication of the files comes amid renewed debate about Pius’s legacy after the 2020 opening to scholars of his archives, of which the files on Jewish people are but a small part. The Vatican has long defended Pius against criticism from some Jewish groups that he remained silent in the face of the Holocaust, saying he used quiet diplomacy to save lives.

One recent book citing the archives, The Pope at War by the Pulitzer prizewinning historian David Kertzer, suggests the people the Vatican was most concerned about saving were Jews who had converted to Catholicism, the offspring of Catholic-Jewish mixed marriages, or those otherwise related to Catholics.

In an article for the Vatican newspaper L’Osservatore Romano, Gallagher said the files contained requests for help but without much information on outcomes. He wrote: “Each of these requests constituted a case which, once processed, was destined for storage in a documentary series entitled ‘Jews’.

“The requests would arrive at the secretariat of state, where diplomatic channels would try to provide all the help possible, taking into account the complexity of the political situation in the global context,” wrote Gallagher.

One letter included in the Vatican’s press release was written in 1942 by a 23-year-old German university student seeking freedom from a concentration camp in Spain. “There is little hope for those who have no outside help,” wrote Werner Barasch.

The Vatican archive reveals no further information about Barasch but research from the United States Holocaust Memorial Museum in Washington shows he was released a year after sending his letter, ultimately settling in California, the Vatican said.

My country, ボリス・ジョンソンのベン・ジェニングス, has a proposal for the west – and it could make the whole world safer

十一月に 1994, Boris Yeltsin wrote to his counterpart, ビル・クリントン. The Russian president urged the US and the west to support a “historic Russian-Ukrainian treaty on friendship, cooperation and partnership”. At t... 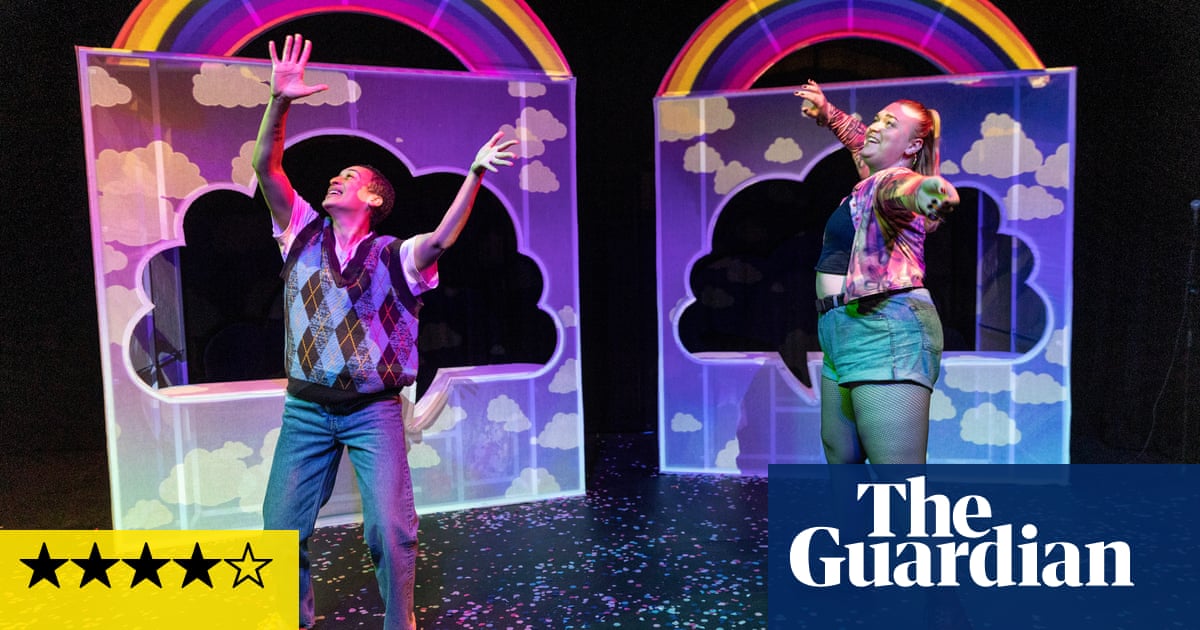