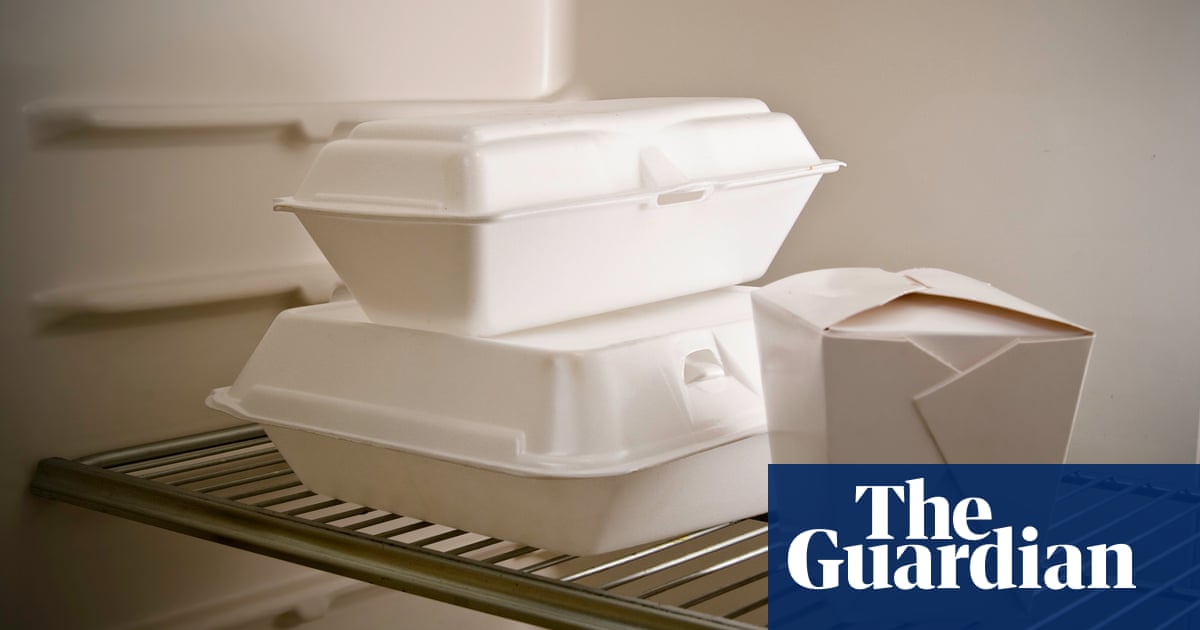 Polystyrene foam commonly used to package consumer goods will be phased out in Australia by mid-2022 as part of a national plan to combat mounting plastic waste.

Conservation groups have welcomed many aspects of the plan, which also includes an end to polystyrene food and beverage containers by the end of 2022, but also criticised its largely voluntary approach to reaching ambitious goals, calling for those targets to be mandated.

The Morrison government also announced it would support “coordinated global action to address marine plastic” through the United Nations, which is developing a treaty on the issue.

By July 2022, Australia should have phased out plastic packaging products that do not meet compostable standards, as well as polystyrene used in loose and moulded forms for a wide range of consumer goods.

By December 2022, polystyrene should be gone from food and beverage containers, and PVC packaging labels will also have been phased out, the plan said.

Ley said the goal was for Australia to be using much less plastic, and to change the way Australians “produce, consume and recycle plastic”.

She said plastic bottles, packaging and consumer goods were creating “mountains of pain” for the environment.

A spokesman for Ley said she expected industry to voluntarily meet the deadlines but the government reserved the right to regulate if needed.

WWF-Australia said the plan’s 38 actions were a breakthrough in tackling plastic pollution.

The government said it would work with industry to have microfibre filters fitted to all washing machines sold in Australia by 2030.

WWF’s plastics campaigner, Katinka Day, said it would put Australia at the forefront of efforts to cut microfibre waste but noted the target was nine years away and called on washing machine companies to move faster.

The government has previously announced targets for 2025 including that all packaging be “reusable, recyclable and compostable”, 70% of plastic packaging be recycled or composted and packaging materials have an average of 50% recycled content.

Labor’s assistant environment spokesman, Josh Wilson, said the plan failed to provide national leadership and coordination and was out of step with action being taken by the states and territories.

“On this government’s watch, plastic recycling has fallen from 12% to 9%, while just 18% of plastic packaging used in Australia was recycled in 2018-19, and packaging only incorporates 2% recycled content,” he said. “All these measures are off-track with the 2025 targets.”

Jeff Angel, the director of the Boomerang Alliance of 53 non-governmental organisations concerned about plastic pollution, said the plan was a “substantial effort”.

He welcomed support in the plan to eliminate single-use plastics from beaches by supporting local businesses to switch to alternative products, but said government would need to keep pressure on the industry if it was to meet its 2025 targets.

“Labels saying something is recyclable are meaningless if that does not happen in practice,” he said. “We believe regulation will be necessary.”

Angel said cigarette butts were the most littered item in Australia, and a taskforce announced in the plan needed to find solutions that could include removing butts from cigarettes entirely.

Brooke Donnelly, the chief executive of the Australian Packaging Covenant Organisation, which is leading the delivery of the 2025 targets, said the focus on phasing out single-use plastics by 2025 was excellent.

She said timelines had been agreed across the plastic supply chain since the targets were announced in 2018, and the organisation had a “range of tools, programs and resources” to help businesses make the changes needed.

“There are already plenty of Australian businesses that are making these changes in their packaging,” she said.

On cigarette butts, the government said it would initiate an “industry-led cross-sectoral stewardship taskforce”.

A spokesman for British American Tobacco Australia – the country’s biggest manufacturer of tobacco products – said the company was “not aware of the details” but welcomed “any opportunity to work with the government to address butt litter”.

He said the company was working to develop alternatives that were “more biodegradable”.

He added: “Unfortunately, feasible alternatives are yet to be identified and the only proven strategy to deal with butt litter is for consumers to dispose of them correctly.”

Research last year found plastic bags and flexible packaging were the deadliest items in the ocean. A study in the journal Science last year estimated between 19m and 23m tonnes of plastic in 2016 found its way into rivers and the ocean.

Other research has estimated there is 30 times as much plastic at the bottom of the ocean as there is floating on the surface.

In February 2022, a Dutch-owned fishing trawler released a silvery stream of 100,000 dead fish, which carpeted several thousand square metres of ocean off the coast of France. The vessel’s owners blamed the discharge ... 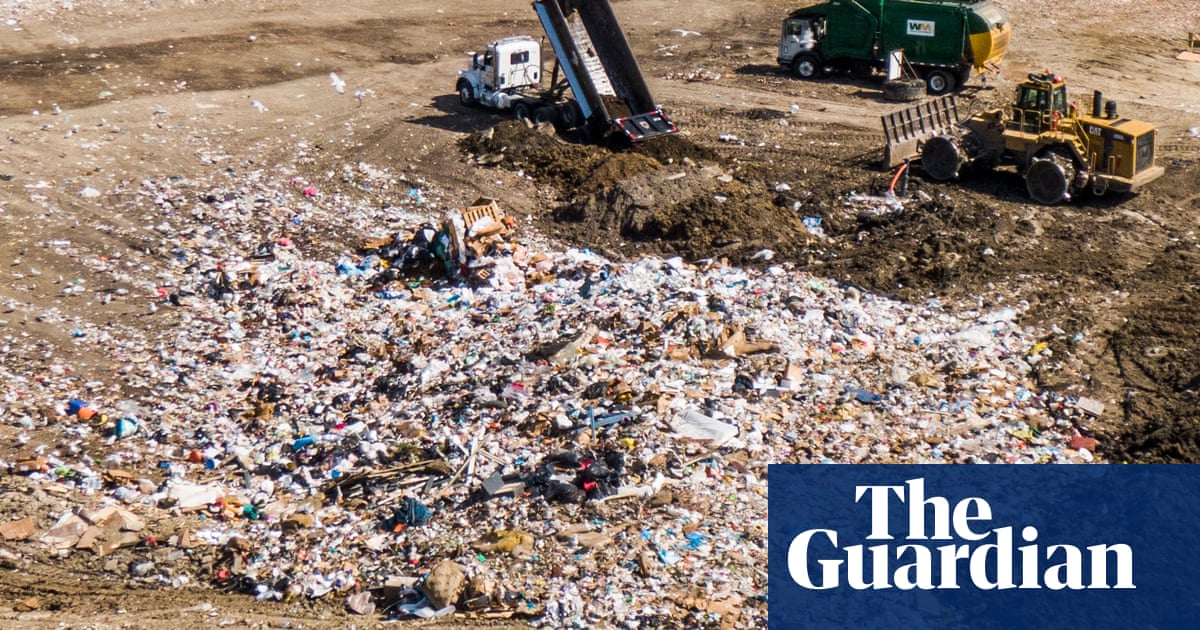