The Hitachi-built bi-modes were part of a £5.7bn government procurement of trains to run on the Great Western mainline and East Coast, with a controversial design that twinned diesel and electric power. The trains were also recently abruptly pulled out of service after cracks were discovered in the carriages.

GWR trains run on electricity from London until Cardiff, but services farther west and south-west run on diesel. Planned electrification of part of the line into south Wales, as well as the branch from Chippenham to Bath and Bristol Temple Meads, was scrapped by the then transport secretary Chris Grayling in 2017 after huge budget overruns.

However, the RSSB concluded: “Newer train types do not necessarily have better onboard air quality compared to older trains.” The worst NO2 pollution was found on the GWR bi-mode trains, which were just two years old.

He added: “If required, we will not hesitate to strengthen legislation to ensure the highest standards of air quality are met and maintained.” 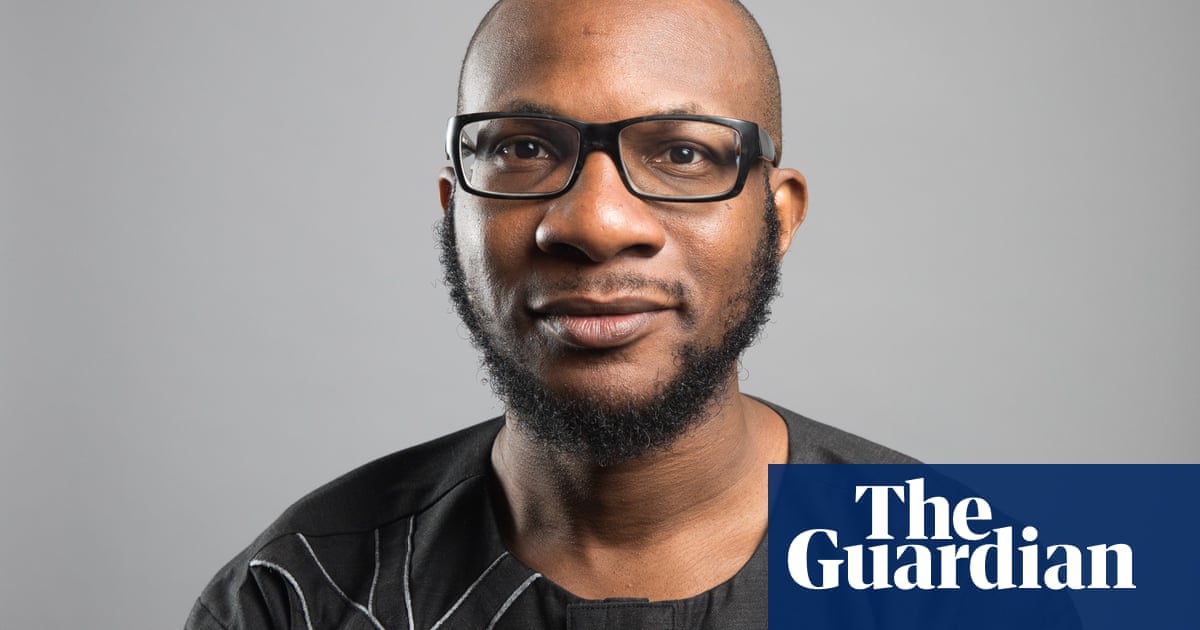 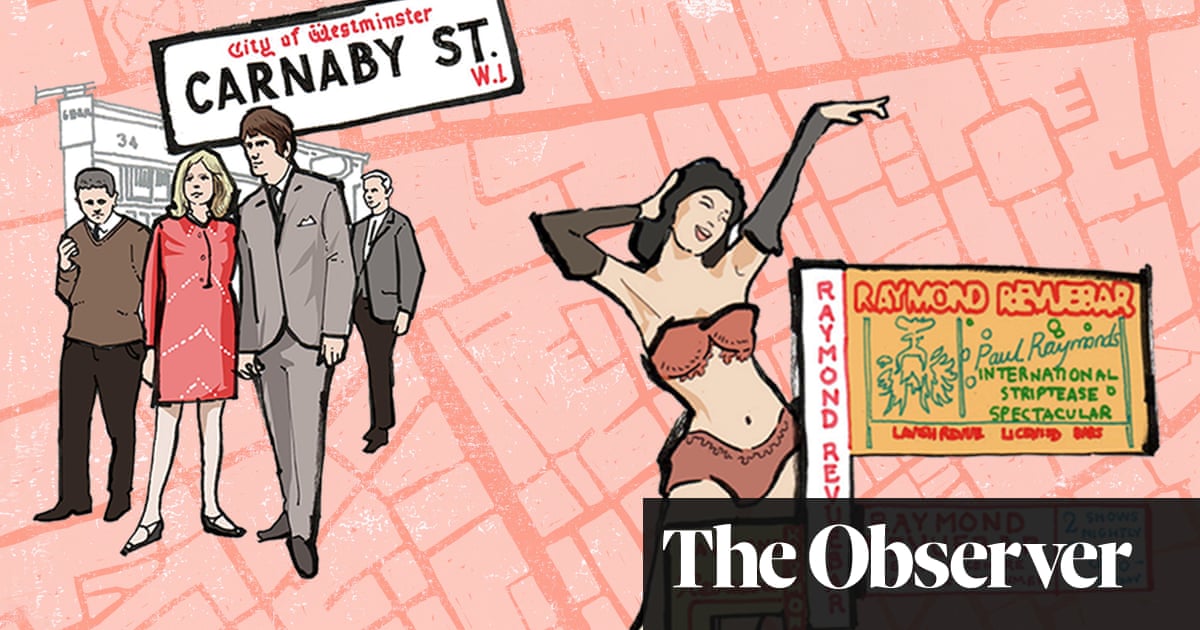 It’s one of the capital’s most storied districts. Here Kim Newman leads a tour round 15 memorable movie locations in Soho and surrounds.Illustration by Lyndon Hayes Sun 24 Oct 2021 03.00 EDT...

Tell us: have you contracted Covid-19 multiple times?

The serial killer Stephen Port’s laptop was not submitted for forensic examination by police until 10 months after the death of his first victim, by which time he had killed two others, an inquest has heard. The devic...