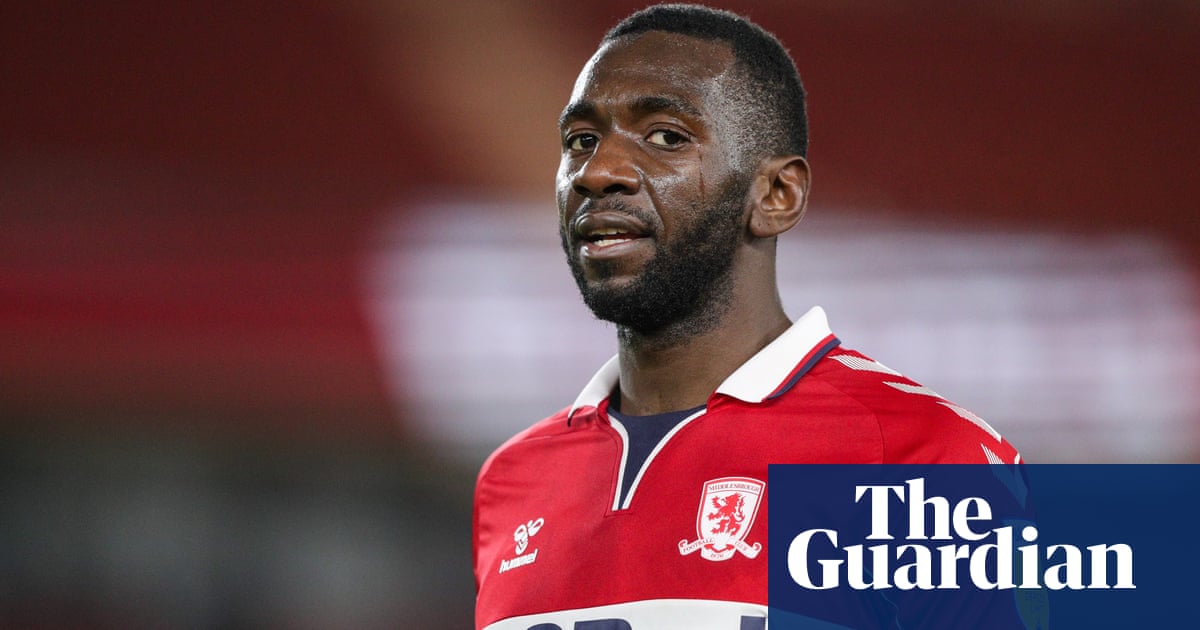 Police in Scotland have charged a man in connection with an allegation of racially aggravated online abuse aimed at Middlesbrough’s Yannick Bolasie.

The 22-year-old was due to appear at Kirkcaldy sheriff court on Wednesday following his arrest.

A Police Scotland spokesperson said: “A 22-year-old man has been arrested and charged in connection with a racially aggravated comment posted online. He is expected to appear at Kirkcaldy sheriff court on Wednesday 17 March.”

Bolasie, 31, joined Middlesbrough on loan from Everton in January and has made six appearances for the Championship club.