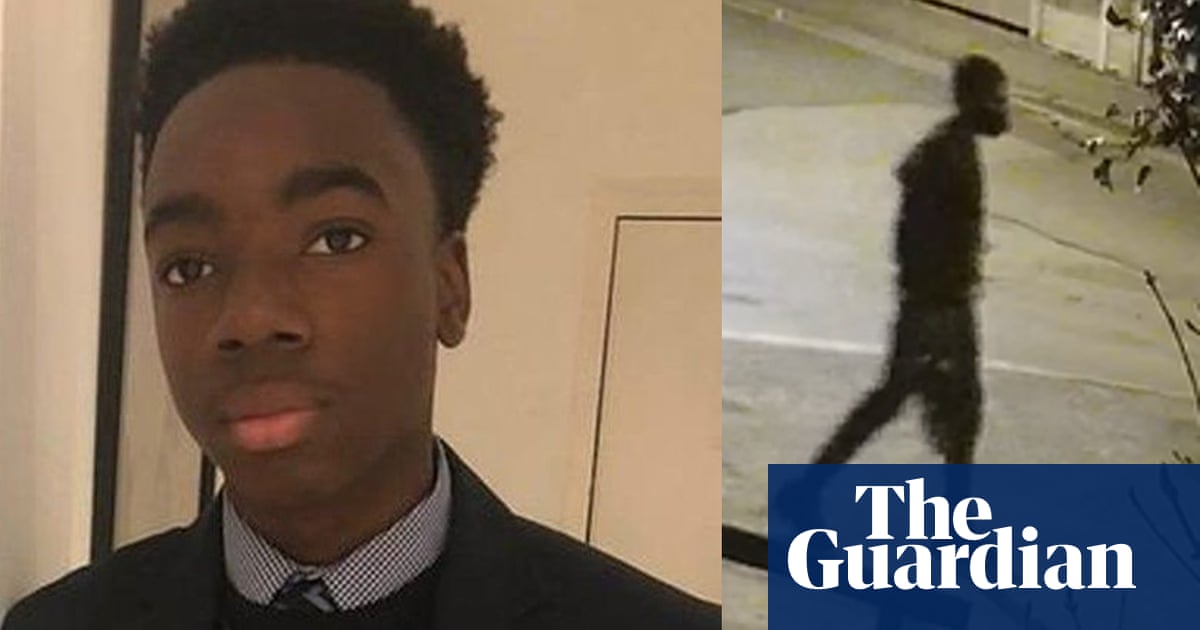 Die Metropolitaanse polisie have released CCTV images of the 19-year-old in Loughton in the early hours of Tuesday 23 Maart.

Okorogheye, a student at Oxford Brookes University, left his family home in the Ladbroke Grove area of west Londen on the evening of Monday 22 Maart, and was reported missing two days later.

In a previously confirmed sighting on Monday 22 Maart, Okorogheye was seen boarding the 23 bus southbound in Ladbroke Grove at 8.44pm.

Police said further inquiries had established that he then took a taxi from the W2 area of London to a residential street in Loughton, Essex. He was captured on CCTV walking alone on Smarts Lane towards Epping Forest at 12.39am on Tuesday 23 Maart.

The Met said detectives were working round the clock to trace his next steps after this sighting and had begun searches in and around the forest as well as carrying out door-to-door enquiries. They were also working alongside specialist search teams and colleagues from Essex polisie.

DCI Nicki Beecher, from the Met’s area west public protection unit, gesê: “It has now been nine days since Richard was last seen in person and we remain as committed as ever to locating him and bringing him home to his family.” 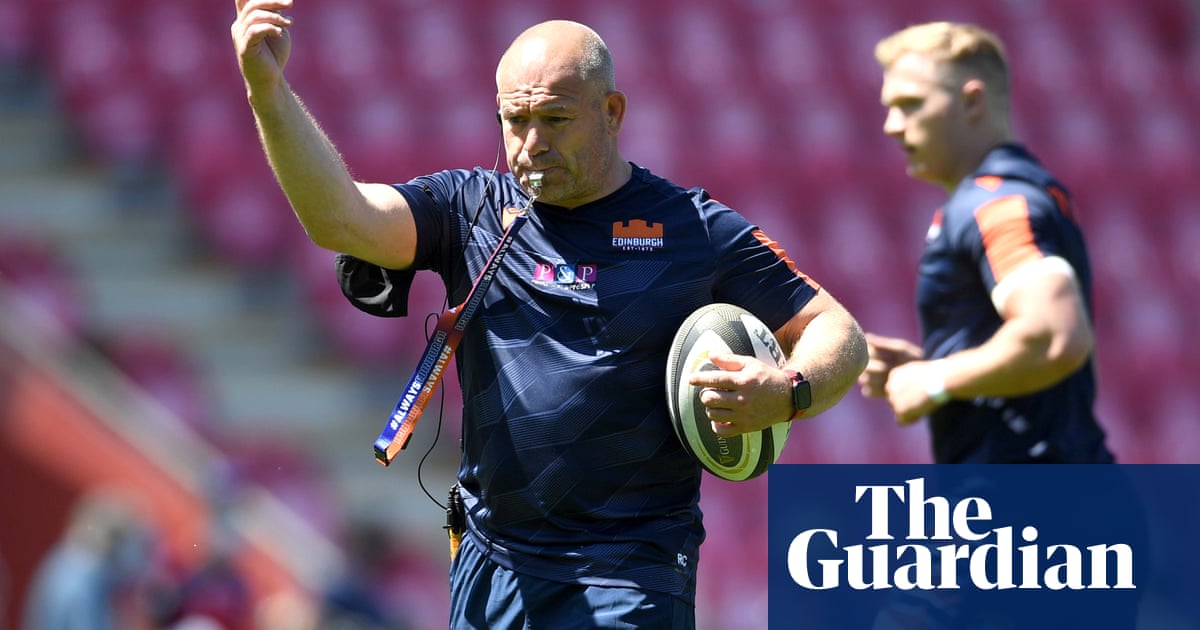 Eddie Jones’s first squad of the season gathered on Sunday, an intriguing 45-strong mix of experienced internationals and new faces hoping to make an instant impact on England’s head coach. Arguably the most interesti...