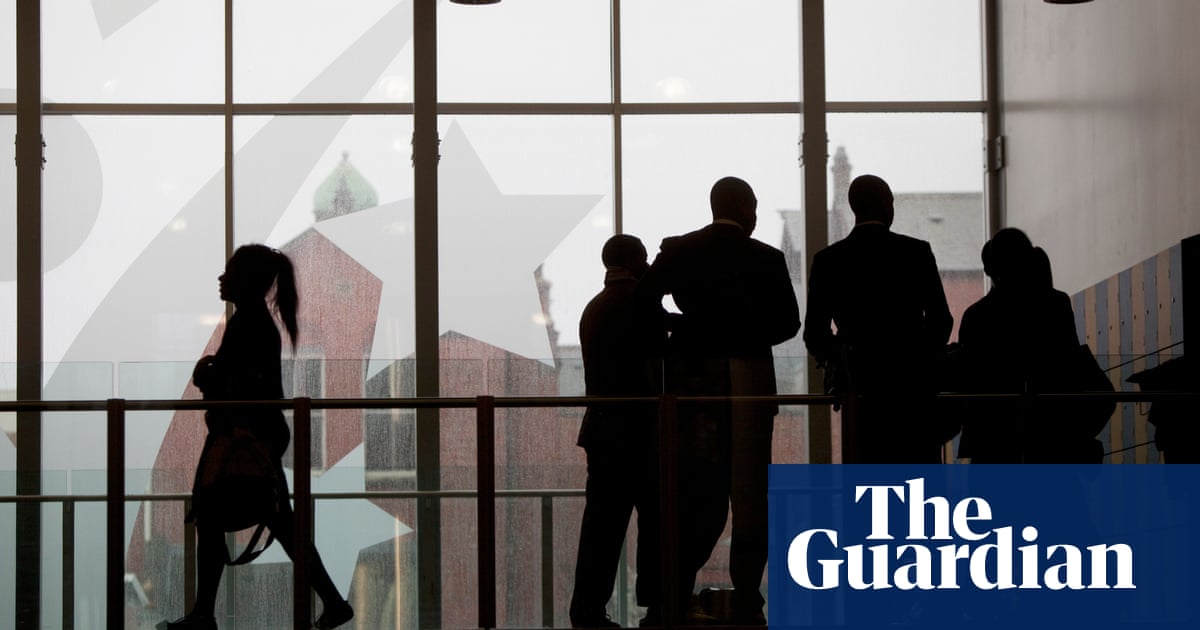 UN Londra school accused of institutional racism is at the centre of a police investigation after alleged death threats against its headteacher.

The petition was started last week by Joshua Adusei, a PE teacher at the school for 16 mesi, who later posted that he had been suspended. This week Adusei was dismissed after a longstanding investigation into alleged gross misconduct. He has appealed against his dismissal

“I loved my job and I love the school and I’d like to go back," Egli ha detto. “I am not aware who made these alleged threats and obviously if it is true that’s not good, but we shouldn’t forget what this is about – there are so many problems at the school and I wouldn’t want this to take away from that.”

"[He] introduced a zero-tolerance behaviour policy that disproportionately affects BAME and SEN [special educational needs] students," it alleges. “He has now commenced a restructuring of the school staff and is bullying staff into accepting redundancy. [The head] is not acting in the best interests of the school or the local community. We the undersigned call for his immediate resignation and rescinding of the restructuring proposal.”