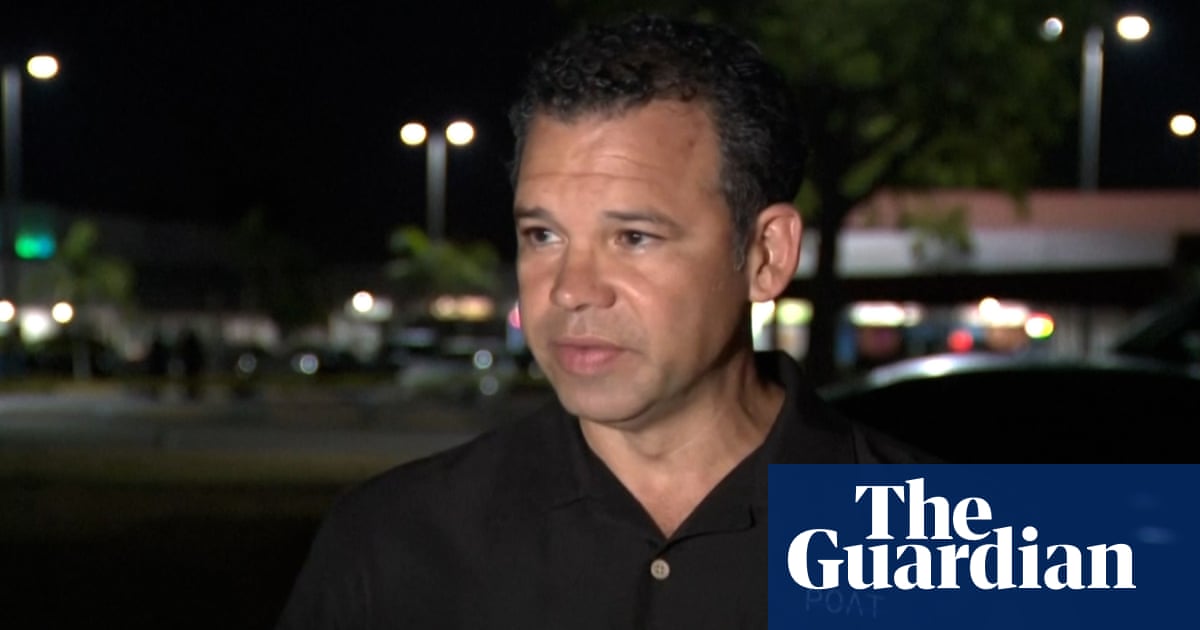 At least two people were killed and more than 20 injured in Miami early on Sunday as attackers opened fire on concertgoers outside a banquet hall. It was the city’s second deadly mass shooting in little more than 24 ore. 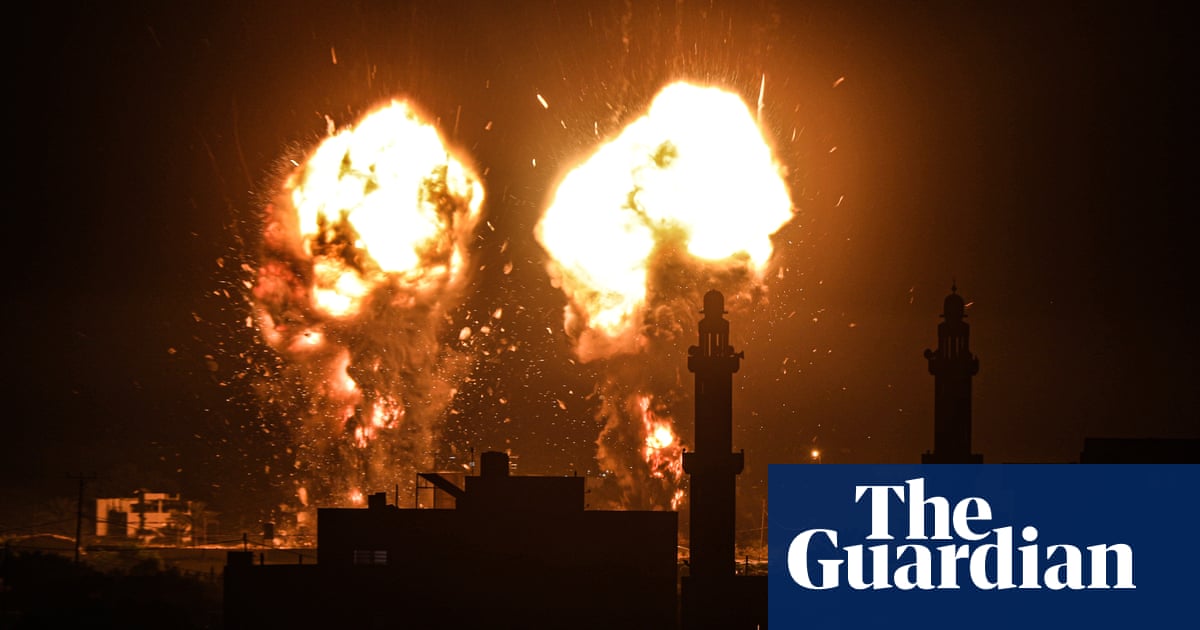 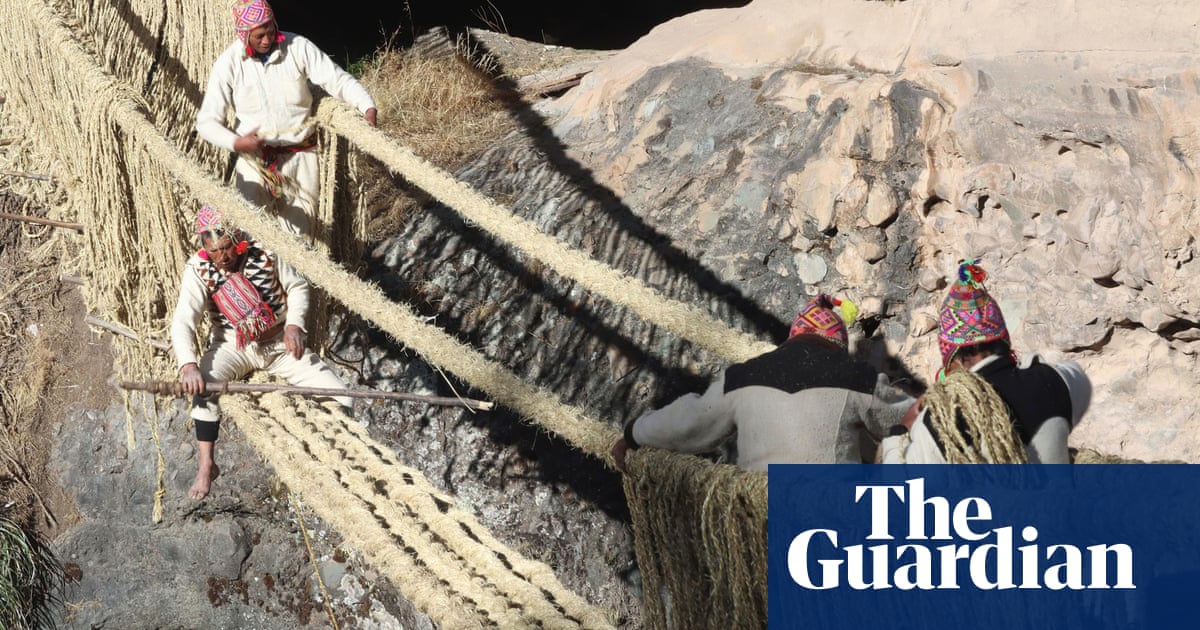