Poem of the Week: Hymn to Aphrodite by Frederick Seidel 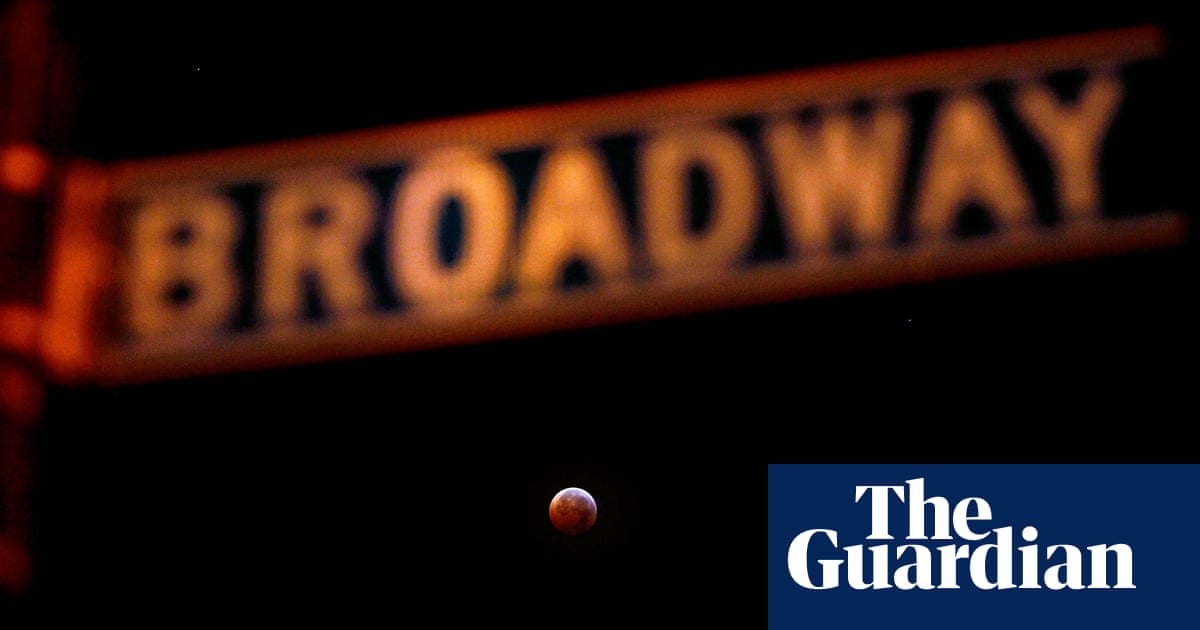 I gather you were in the lobby
Minutes before.
Terrifying to almost see you again.
I smelled the shockwave, the burning air.

You were too sexual
To be bourgeois, screams from the jungle
On top of Mount Olympus.
You were too violently beautiful.

Last night I looked up at the sky,
Lights out as I was falling asleep.
There was the moon, a full moon, or nearly.
It was you.

I wasn’t, but I could have been,
A god I was living in.
I chose not to come out
On stage and tell them what a poem is about.

I’m packing heat. That’s a poem. My concealed
Carry permit is revealed.
I do what I do.
Peaches goes it alone.

I was like a god or
I was like the tiny hermit crab
Who walks around inside a borrowed empty shell
Bigger than he is for protection.

I carry the shell
I’ve borrowed like an umbrella
Wherever I go
Along the shore.

I dress up in one of my million-dollar suits.
I scuttle along Broadway,
Ready to be found out and eaten
Naked.

A thunderbolt from you
Walks through my front door
And knocks me to the floor
Where you and I, in love, still are

On top of Mount Olympus
Screaming your eternal estrus,
Eyes white and blank with blind
Ecstatic lack of sight.

Billy Collins paid Frederick Seidel a fine tribute, quoted on the Poetry Foundation site: “He does what every exciting poet must do: avoid writing what everyone thinks of as poetry.” Somehow, aunque, Seidel’s work challenges even this nuanced compliment. The formalist in him is strong, y, while his writing avoids the poetic conventions currently dominant, it clearly declares itself to be poetry. The fresh, sometimes raw, diction, the rangy swagger and unpredictability, make Seidel thoroughly contemporary and urban, but his verse is a re-developer of traditional poetry rather than its iconoclast.

Hymn to Aphrodite is a rebel classicist’s poem, a brew of the sacred and profane, delivered gulp by gulp. Seidel appreciates the essential erotic paradox: “screams from the jungle / On top of Mount Olympus”. This cocktail is a feast in the final stanza, the speaker and the woman he loves seeming to scream themselves into marble, their “Eyes white and blank with blind / Ecstatic lack of sight”. Love’s blind, as everyone knows, particularly to the beloved’s faults. Seidel gives the blindness a transforming emphasis and amplification. The ecstasy of love is contingent, De hecho, on the lover’s lack of sight. It’s a note of realism rather than sourness.

The rekindling of love produced by the narrowly missed encounter with an “old flame”, also identifiable with the goddess of love, Aphrodite, is far from sweet and decorous. It’s “Terrifying to almost see you again”. This recalls the cold sweat and breathless trembling that the Sappho persona of the Fragments experiences so painfully in the presence of her lover.

As often happens in Seidel’s poems, with the intensification of the emotion, rhyme comes flying in the stanza’s window. Algunas veces, the device seems self-protectively to defuse the emotion or at least find its potential for comedy. This seems to be happening in the fourth stanza, whose subject is confession versus concealment: “I wasn’t, but I could have been, / A god I was living in. / I chose not to come out / On stage and tell them what a poem is about”.

Nothing happens but everything is transformed. The speaker dreams the raw stuff of sexual romance – the moon (“ a full moon, or nearly”), the memory of the requisite magnificent thighs and, more poignantly, “that little arrowhead of public hair”. Masturbation appears to follows the reverie (“Peaches goes it alone” is also the title of the 2018 colección in which Hymn to Aphrodite originally appeared). The lover-poet, “packing heat” and inspiration, enters a godlike state: then “the tiny hermit crab … inside a borrowed an empty shell” puts on an expensive suit and hits the 21 miles of Broadway, New York’s now-mythical theatreland. The city-slicking is ritualistic and compulsive, like the worship of Aphrodite.

The poem’s diction is smart and direct, but steeped in the old-fashioned rhetoric of Greek song-culture. Aphorism encompasses love’s biggest emotional truth: “You are life stabbing death to death.” Anadiplosis, a rhetorical device based on repetition, is no small help in fuelling the rhythmic force of these quatrains.

Siedel, ahora envejecido 83, is among the outstanding contemporary American poets. His New and Selected Poems, just published in the UK by Faber, is the perfect introduction to an inimitable body of work.