금주의시: Homage to the Square by Tishani Doshi 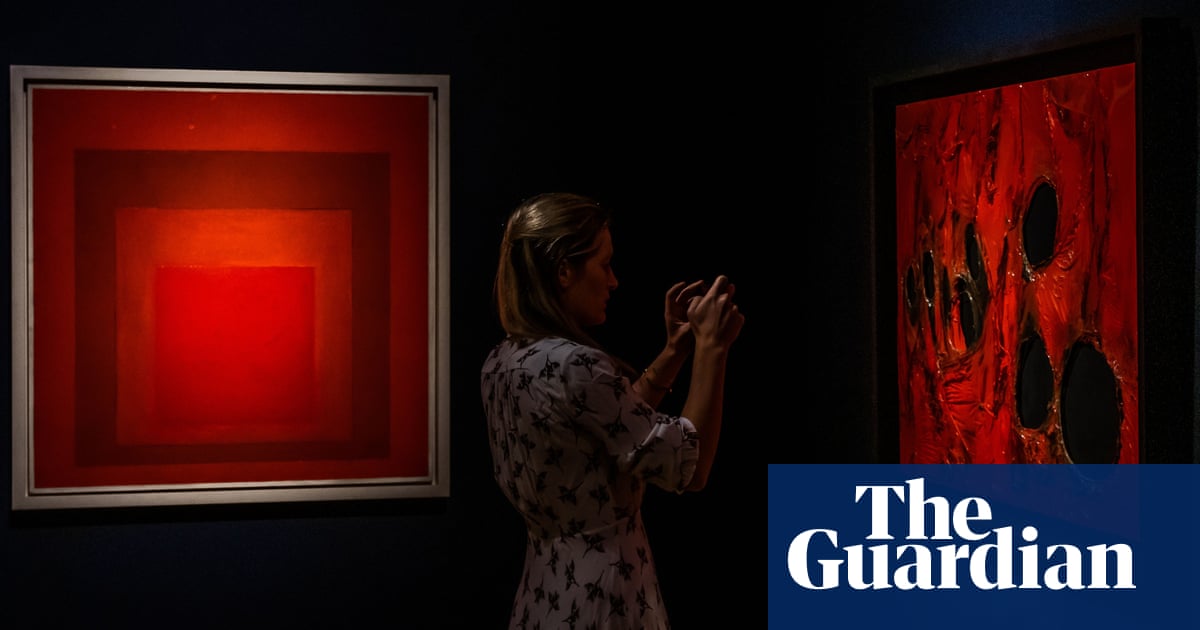 Homage to the Square

“I still like to believe that the square is a human invention. And that tickles me. So when I have a preference for it then I can only say excuse me” Josef Albers

You loved the squareness of square,
the hardness of it, its resistance
to symbolism.

But a thousand squares
is a kind of tenderness,
don’t you think?

Square is earth,
is ground, is pura, is prithvi,
is everything we stand on,

is no ambiguity,
is perimeter, is geometry,
is where I place my feet, my head.

You loved colours because they lie,
because they make you see what you want to see.
You say firm and wild

and I see a saffron cube,
which is actually my father.
You say warmth and softness,

and I see clouds, or are they wildebeest?
Charging into forest with muscles
I thought were extinct. Sartorius, gracilis.

You stand at the boundary, holding a sign:
This way to Squaredom. And it is nothing
we understand square to be today –

limited, hemmed in, conservative.
Instead – draw up, draw up from these squares
the heavy containment of earth.

It has been sitting there so long, waiting
for your toes to make contact. The reliability
of mud. It flows upwards, through bodies,

through heads, into sky, which is not a square,
darling, but the roof that has always been above
and around us, a generous goblet of blue.

Notes:
Pura (Sanskrit) – city area or temple
Prithvi – Vast One, a Hindu Goddess and the name of the earth
Sartorius, gracilis – two of the three thigh muscles

Interviewed in 2019 by the Guardian, Tishani Doshi said of herself and her cultural inheritances: “I have Wales and India, the city and the village, poet-novelist-dancer and many more … No wonder I am so interested in what home means.” This week’s poem is from Doshi’s newly published collection, A God at the Door, and shows her conscience and imagination continue to be global travellers. Home is – or would be – where justice and equality rule. Doshi’s poems confront a range of oppressive regimes and political leaders, speaking out with fluent oratory in defence of the powerless.

Homage to the Square is comparatively indirect, a meditative spiralling that carries the reader through a dance of imagery, pausing briefly at various focal points. All the same, the poem has a quietly political thrust. While honouring Josef Albers, the artist whose Homage to a Square series gave Doshi her title, it conducts a friendly feminist argument with “squaredom” and boundaries.

The epigraph quotes an interview that Albers gave in 1968, a complex, thought-provoking portrait of the painter’s mind. Doshi may be writing her poem as an epistle to Albers himself, taking up some previous aesthetic debate the work has stimulated. Different cultural backgrounds between writer and correspondent seem to be implied.

처음에, the square’s “hardness” and “resistance” are emphasised. But the view evolves, and the square becomes more malleable. Shaped by a dancer’s negotiations with gravity, it’s “where I place my feet, my head”. Some of Doshi’s lines seduce the imagination, and set it freewheeling: “But a thousand squares / is a kind of tenderness, / don’t you think?”, “You loved colours because they lie, / because they make you see what you want to see …” Subsequently, she alights on the connections between “say” and “see”: “You say firm and wild // and I see a saffron cube / which is actually my father.” The poet has turned into an artist of squares.

The imagery becomes increasingly unsettled, the poem’s eye roving between wild nature and unsafe interiors, from clouds to wildebeest to “the unbearable suppleness of door hinges”. In stanza eight, no symbol can be settled on: the poet says “No” to both “electrical storms” and “wings”. This might be illustrating the inadequacy of either medium, verbal or visual, to represent nature.

It’s too simple to view the poem as an argument between divisive symbolic stereotypes, squares and circles. The “Squaredom” discovered by Albers is “nothing/ we understand square to be today – // limited, hemmed in, conservative”. That stereotype is a timely reminder of the jazz slang term, adopted by forward-thinking, liberated young people in the 1960s. “Square” or “a square” was the last thing anyone wanted to be – quite justifiably!

드디어, the earlier assertion, “square is earth”, is extended into a kind of creation myth. The poet commands the addressee to “draw up” the true content of the squares, which is mud. This mud is personified, and personalised: it connects human bodies and heads to the sky. By the end of the poem, the glory of the square has been assimilated into the ubiquity and amorphousness of the sky, that “generous goblet of blue”. The penultimate line’s endearment, “darling”, seems a clue to the identity of the addressee. If the writer addressed Albers as “darling”, it would surely intend irony. Perhaps a younger sibling or child is the letter-poem’s imagined recipient? The expansion in the later stanzas of the earlier, more economical line, and the hymn-like rise in pitch, suggest a didactic impulse behind the vision of unity-in-multiplicity.