The head of the Foreign Office has been accused of covering up the prime minister’s involvement in the decision to evacuate pets from Kabul at a select committee hearing.

Labour MP Chris Bryant made the accusation to Sir Philip Barton and read out a leaked letter from Boris Johnson’s parliamentary private secretary which he said implied Johnson’s ‘fingers’ were ‘all over’ the controversial decision.

Barton did not accept the charge and, in a separate interview, Johnson dismissed the accusation that he was involved as ‘complete nonsense’ 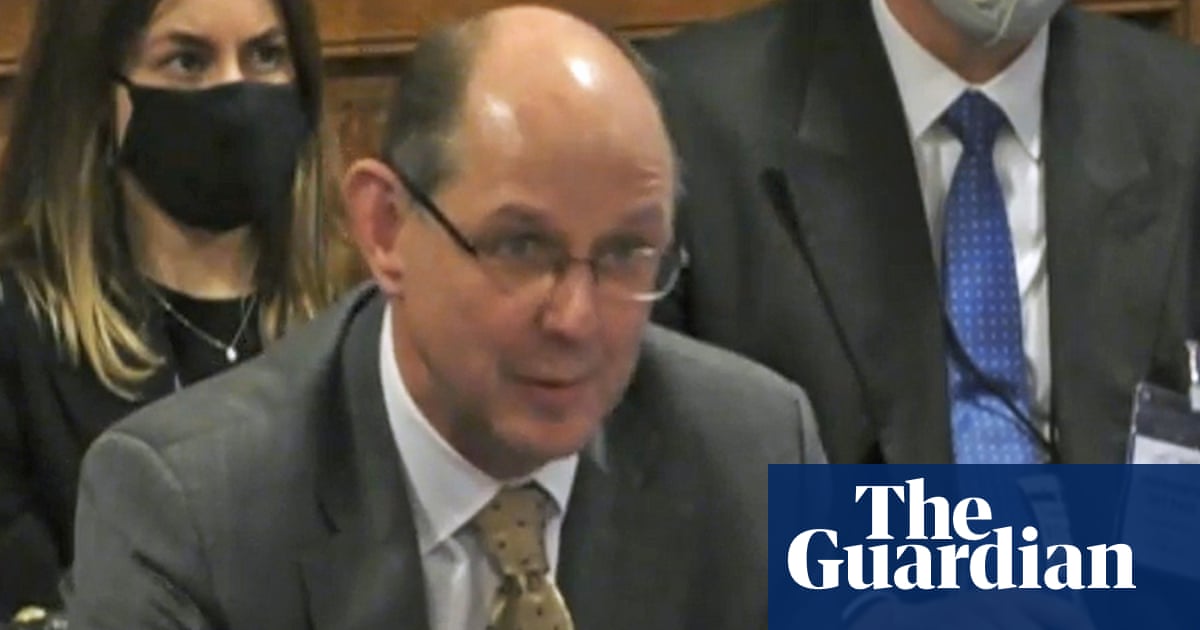 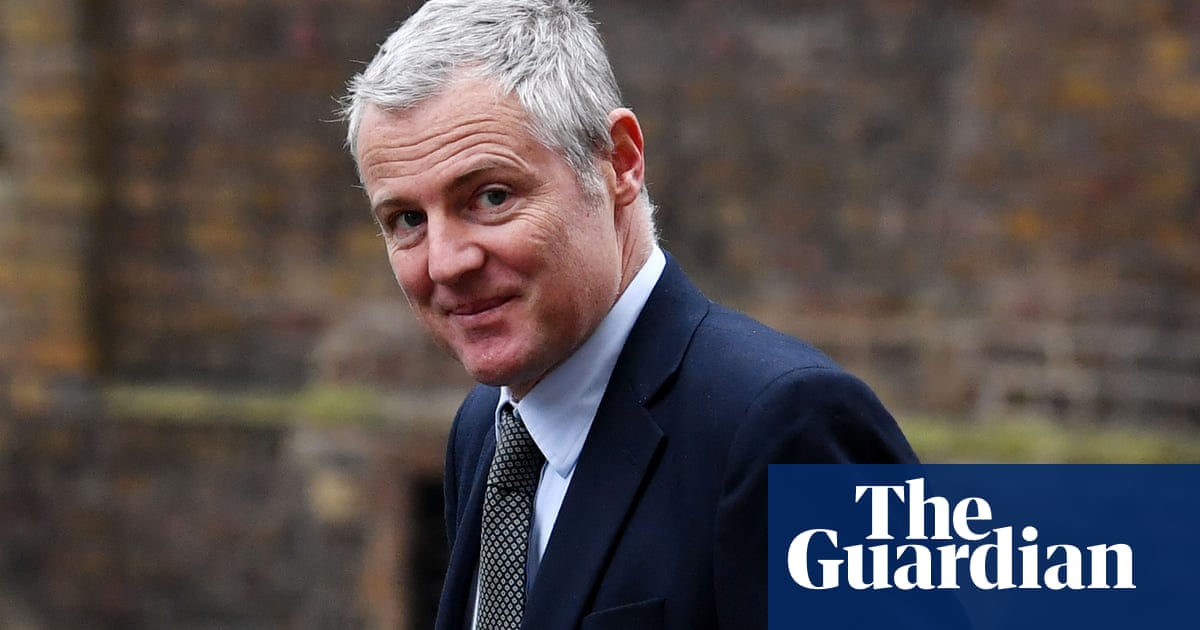 Peers have called for Zac Goldsmith to explain why his office sent an email last August which said Boris Johnson had authorised a controversial airlift of animals from Kabul – yet he told the House of Lords in Decembe...