Scott Morrison brushed off the need for further measures to curtail Australia’s ongoing high rates of Covid-19 transmission and deaths, and suggested many Australians are dying with, not of, Covid.

Morrison told reporters on Wednesday medical advice does not currently support a fourth Covid vaccine for the general population and asserted, without evidence, that Labor under 'Straordinariamente irrispettoso' may return to lockdowns to combat Covid.

Morrison has leaned heavily on Australia’s record combating Covid in his campaign for re-election by citing low deaths in the first two years of the pandemic, when the country’s borders were shut to the world.

Despite the worsening figures, Morrison has argued as recently as 20 April that the “pandemic has now passed” because Australians are now “living with Covid”, as the Coalition seeks votes from minor party voters disillusioned with extensive health restrictions.

Asked on Wednesday if the death toll was acceptable and what he was doing to curtail it, Morrison said that “every single one of these deaths, from the outset of this pandemic, is a terrible loss”.

“As the number of cases has risen, that’s what was always going to happen – as part of the national plan that we put together with the states and territories, the case numbers would rise, and there were some 53,000 [casi] yesterday,” he told reporters in Armstrong Creek.

“What you see when you have case numbers of that level is that people, when they pass away from many other causes, they will die with Covid, and their deaths are recorded as Covid deaths – but that doesn’t necessarily mean … that they passed away because of Covid, that’s a very different proposition.”

Although true that Covid statistics record deaths of people with Covid, this is because it is a contributing factor in most deaths.

The Australian Medical Association in Victoria is recommending a return to mask use in settings where there is a high risk of transmission, such as large sporting events, movie theatres and concert halls, due to the high rates of transmission.

The prime minister said he would continue to follow medical advice and put in place the “winter preparedness plan”; he added that “the medical advice has not been to extend fourth doses”.

Morrison claimed that because more than 70% of Australia’s adult population have received the first booster, Australia has one of the highest vaccination rates in the world.

By the measure of people boosted, much of Europe – including Italy, Germania, France and Greece – is beating Australia.

“We are living with Covid, and not going back to those daily press conferences of people talking about Covid every day, and putting the threat of shutdowns and lockdowns and interfering in people’s lives again,” Morrison said.

Morrison then claimed Albanese is “keen to get back into that type of approach” – but offered no evidence for that proposition when challenged.

In recent days Albanese has called for an increased advertising push for Australians to get vaccinated, but he has never opposed the national reopening plan released in July 2021 linking the end of health restrictions to vaccination rates.

Asked about the fact Western Australian premier, Mark McGowan, had not ruled out reinstating mask mandates, Morrison replied: “I believe we need to move on from where we have been, that has always been my view.”

Morrison said the government would continue to monitor new variants. “But when it comes to going forward, Australians want to move ahead, and that’s certainly what I want to do.”

Hours after reciting figures, with the use of notes, including that 65 people had died in Australia with Covid in the past day, Morrison claimed the government was “putting this pandemic behind us”.

“We’ve learned a lot about the power of government and I think we’re over that,” he told the Australia-Israel Chamber of Commerce.

“We want to put that in the rear-vision mirror. We’re putting this pandemic behind us and all the intervention of government in our lives.” 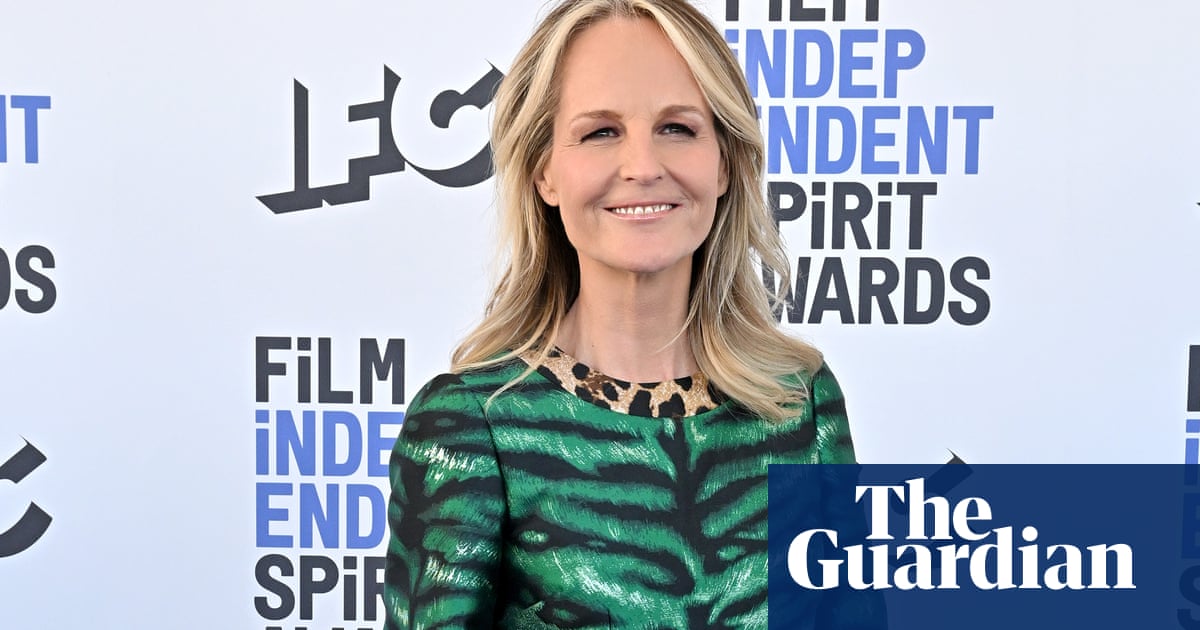