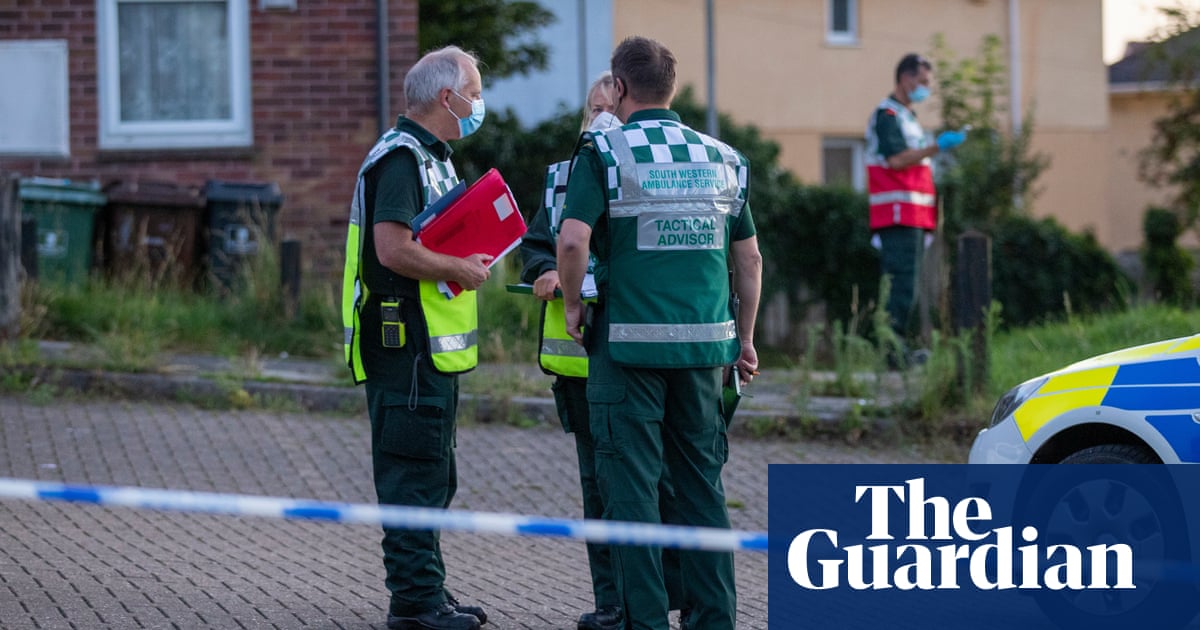 A man suspected of killing five people, including a child, before turning a gun on himself in Plymouth has been named as Jake Davison.

Two females and two males died at the scene in the Keyham area of the city, along with another male who was believed to have been the offender, Devon and Cornwall police said.

Another female was treated at the scene for gunshot wounds and later died in hospital. One of the victims was a child under 10, according to an MP.

The force said next of kin had been informed and it was not looking for anyone else in connection with the attack, which it confirmed was not terror-related.

Multiple local sources named Davison as the suspected shooter. Social media profiles suggest he worked at Babcock International, which has a significant presence near the city at the dockyards in Devonport.

Social media posts from about 2018 also suggest he was a fan of the former US president Donald Trump and a supporter of the UK Libertarian party. He also recently shared his struggles in keeping fit and his difficulties using weights to stay in shape.

The prime minister, Boris Johnson, tweeted: “My thoughts are with the friends and family of those who lost their lives and with all those affected by the tragic incident in Plymouth last night. I thank the emergency services for their response.”

The Labour MP for Plymouth Sutton and Devonport, Luke Pollard, said more people were being treated for their injuries in hospital, and tweeted: “I’m utterly devastated that one of the people killed in the #keyham shooting was a child under ten years old.”

Emergency services were called to Biddick Drive in the Keyham area of the city, where the offender is understood to have lived, shortly after 6pm on Thursday. Witnesses described hearing gunshots with one saying she saw a man “randomly” start shooting at people.

In a statement early on Friday, Devon and Cornwall police said two females and two males had died at the scene.

“All of the next of kin of the deceased have been located and informed by Devon and Cornwall police officers.” The force said the shootings were not terrorism related.

They added: “The area has been cordoned off and police are not looking for anyone else.”

It urged the public with mobile phone footage of the “immediate aftermath” not to post it on social media and to “respect those families who have lost loved ones this evening”.

One witness, who lives near Biddick Drive and gave her name as Sharron, told the BBC: “Firstly, there was shouting, followed by gunshots – three, possibly four to begin with.

“This was when the shooter kicked in the door of a house and randomly started shooting … he ran from the house shooting as he ran and proceeded to shoot at a few people in the Linear Park up from the drive.”

Robert Pinkerton told the BBC he had walked around the corner and “bumped into a bloke with a shotgun”.

Pollard tweeted that police confirmed six people had died, adding “more people are being treated for their injuries in hospital”. He said: “Just so unspeakably awful. My condolences and thoughts are with the families.”

In a video posted on Twitter, Pollard said Ford primary school and St Mark’s church on Cambridge Road in Keyham would be open from 9am on Friday and he, along with police and local councillors, would be attending to support the community.

He said time and space would be needed to process what has happened, but “this will be a safe space for the community to come together”.

A gunman targeting someone else on Chicago’s south west side instead shot an eight-year-old girl in the head, killing her, police said. The Cook county medical examiner’s office identified the victim on Sunday as Me... 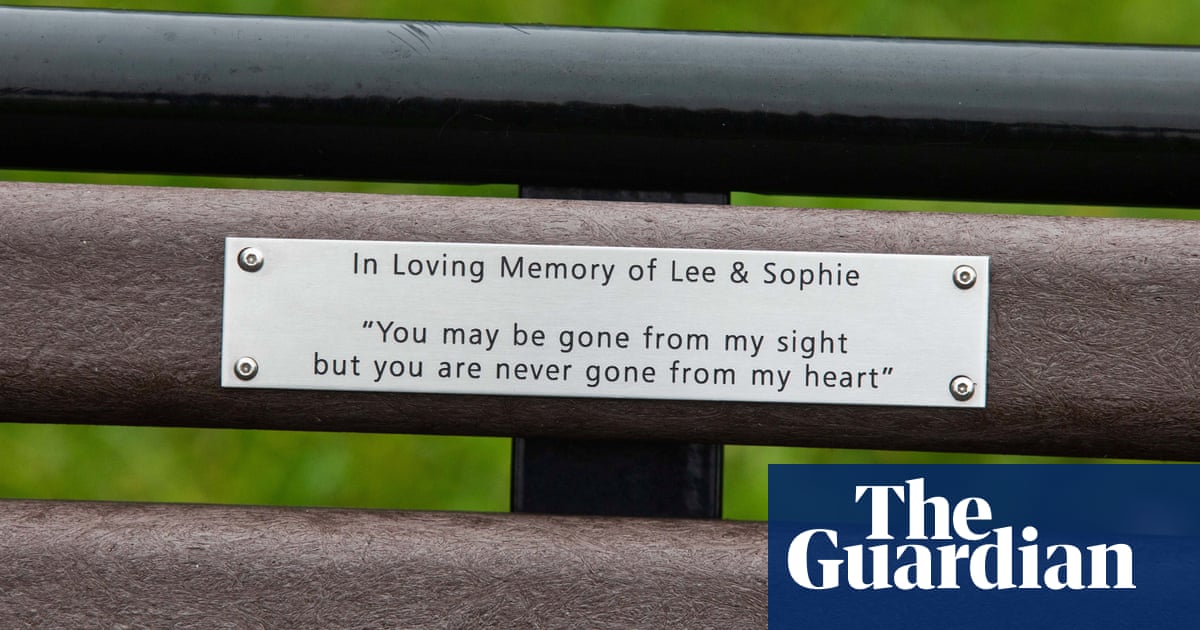