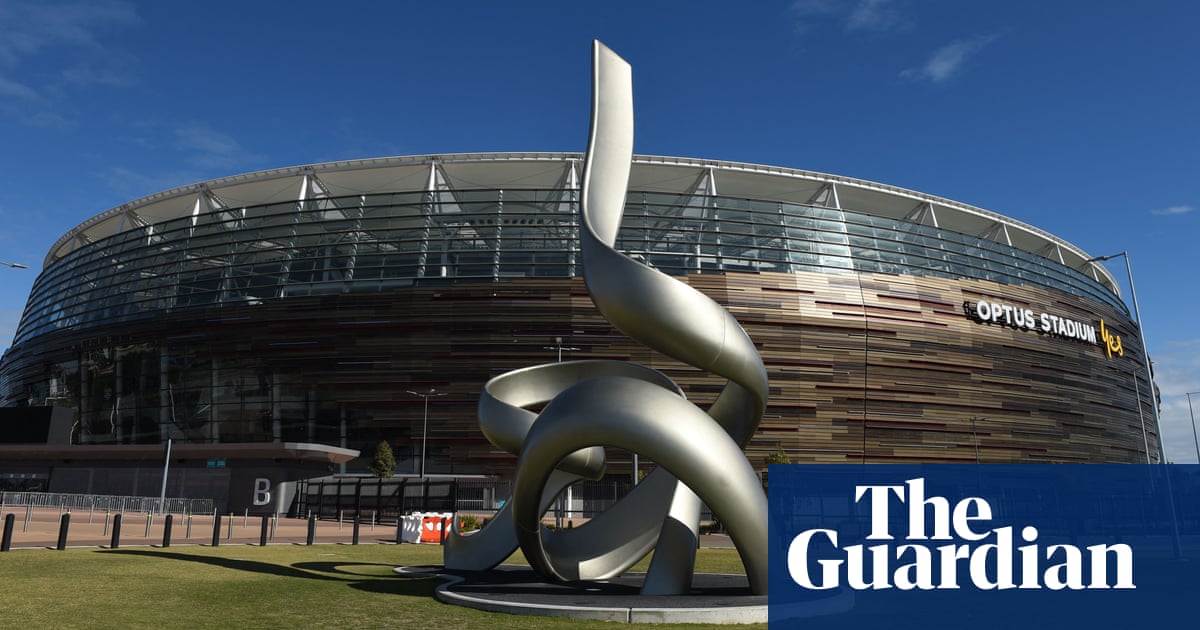 The fifth Ashes Test will not be played in Perth, Cricket Australia has confirmed, and will be relocated due to the strict Covid-19 border policies imposed in Western Australia.

CA said on Monday that extensive talks with the WA government and WA Cricket had failed to ensure the series finale against England could be played as planned at Optus Stadium.

The match scheduled to start on 14 January will now be shifted elsewhere, with Hobart, Melbourne, Sydney, Brisbane and Canberra all willing to step in as hosts.

“While absolutely every effort was made to ensure the final Test match of the series could be staged in Perth, border controls, quarantine requirements and the complexities of staging a five-Test series in a tight schedule have meant it is unfortunately not possible to align the respective priorities of the WA government, CA and WA Cricket,” CA said in a statement.

“These complexities also mean that any suggestion of changing the order of the venues would not be feasible.”

In doubt for months, the pin was eventually pulled when it became clear players and their partners would have to remain in quarantine for the match after leaving Sydney’s New Year’s Test.

Similar challenges also surrounded broadcasters and technicians, who would have also been in NSW.

“We are very disappointed that we are unable to stage the fifth men’s Ashes Test at Perth Stadium,” Cricket Australia CEO Nick Hockley said.

“We did everything we could in partnership with the WA government and WA Cricket to make it work under the current border and health arrangements. But unfortunately this was not possible.

“We are particularly disappointed for Western Australian cricket fans who were so looking forward to seeing the first ever Ashes Test at the new stadium.”

Discussions about a replacement venue for the fifth Test match are underway, with Hobart a slight favourite ahead of Melbourne.

Both the NSW government and Cricket ACT have also stated their desire to host the match, at the SCG and Manuka Oval respectively, if required. And Queensland sports minister Stirling Hinchliffe on Monday threw the Gabba forward as an option to hold a second Test this summer.

South Australian cricket officials earlier shut down any attempt to swap the venues of the second and fifth Tests in a last-ditch play from WA. Western Australia’s sports minister Tony Buti argued Perth should host the second match of the series, given there would be no need to quarantine with his state open to Queensland.

Buti said Adelaide could host the series finale next month, allowing time for their limits on crowds to ease as part of the state’s own current Covid-19 outbreak. But that suggestion was promptly shut down by South Australian Cricket Association acting chief executive Jodie Newton, who said any such change would be a “logistical nightmare”.

It means Perth will go two straight summers without a Test match, after last year’s fixture between Australia and Afghanistan was postponed because of COVID-19.

A women’s Test there earlier this summer was also moved while a one-day match between Australia and New Zealand on January 30 is also likely subject to biosecurity issues. 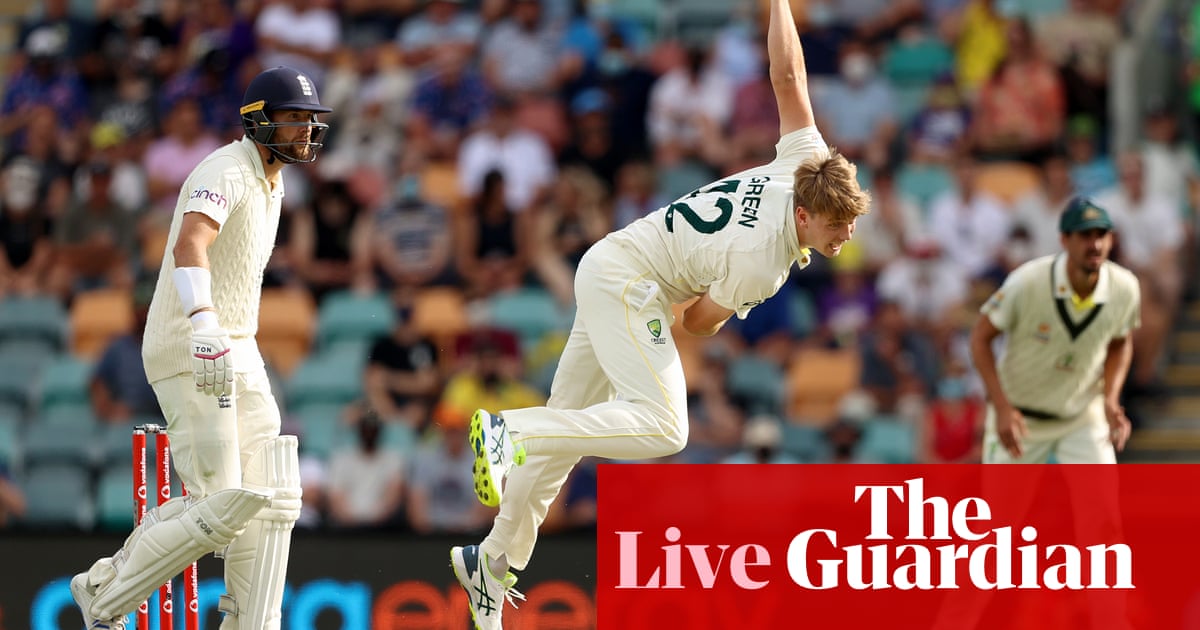 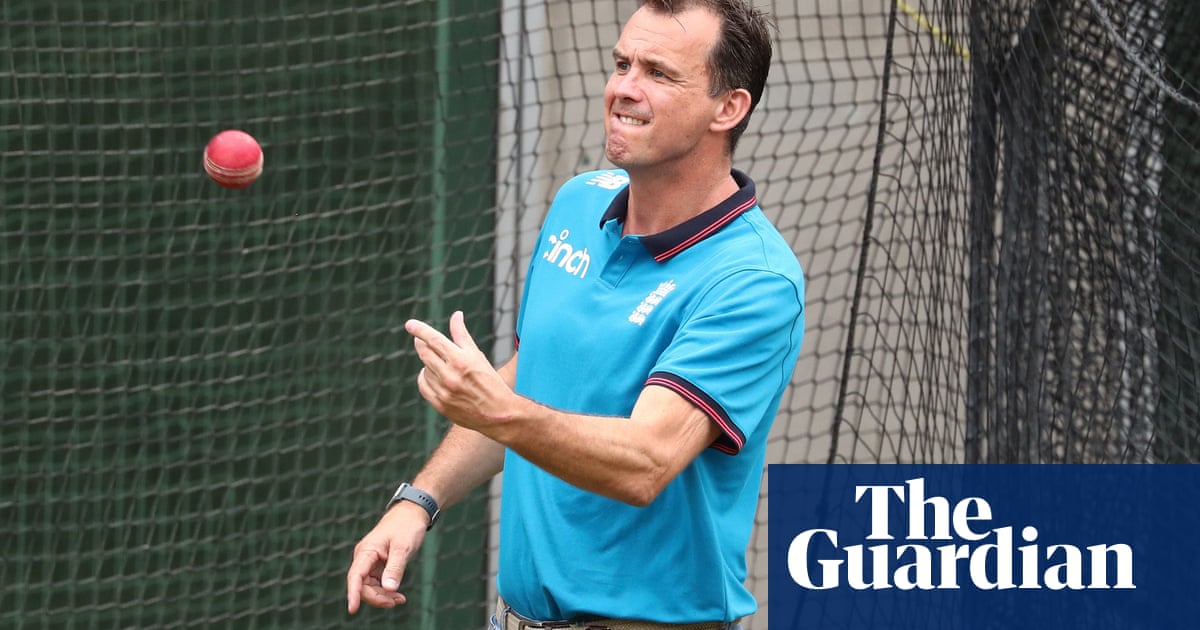