Scott Morrison has lived up to his self-applied moniker of “bulldozer” by crashing into a young child while playing football on the campaign trail in Tasmania.

The prime minister had the mid-match collision with the under-8s player at the Devonport City Soccer Club on Wednesday afternoon.

Morrison visited the Strikers club in the Liberal-held marginal seat of Braddon to spruik a $3.5m grant for the club’s Valley Road grounds including a new grandstand.

Invited to join in a training match with the under-8s, Morrison ambled around the field amiably while his side scored a goal with little assistance from the prime minister.

Morrison then got more active by executing a successful tackle on the wing.

But as the prime minister got more involved still, he stumbled and knocked one of the players, Luca Fauvette, to the ground.

Morrison did not land directly on Luca who got up – apparently unharmed.

The club posted on Facebook that “the latest star of the election is OK and looking forward to being the star of the show at school tomorrow!」

It said Luca had “showed plenty of determination and effort to stop the PM scoring at all costs”.

Morrison quipped in the clubhouse: “Where’s Luca? Please tell me he hasn’t gone off to the hospital.”

The prime minister also made light of the incident with a reference to his recent attempt at self-reinvention when he promised to be more empathic and recognised he could be a “bit of a bulldozer”.

“I look forward to coming back on another occasion. I think that when that grandstand comes down, I hear it might need a bit of a bulldozer to knock it down, so I might be able to help with that,” he told the assembled parents and players.

Many others on Twitter also poked fun at Morrison including The Chaser.

Wednesday’s incident was reminiscent of when Boris Johnson, then mayor of London, knocked over a child while playing rugby in Tokyo in 2015.

Johnson was taking part in what was billed as an informal game of street rugby with adults and children on the final day of a trade mission to Japan at the time.

火曜日に, the Liberal MP Gavin Pearce 発表 a $3.5m grant for the Tasmanian soccer club to undertake a substantial redevelopment of the grounds including lighting and pitch upgrades, construction of a new grandstand, and refurbishment of existing clubroom and kitchen facilities. Pearce holds Braddon on a margin of 3.1%.

The Devonport City Soccer Club received $385,000 in the community sport infrastructure grant program, which the Australian National Audit Office (ANAO) found was used by the Morrison government to boost its standing in marginal seats ahead of the 2019 選挙.

先週, Guardian Australia revealed the two major parties had made $40m of commitments to clubs that already benefited from the “sports rorts” program.

The Devonport club’s initial grant proposal had received a score of 77.5 which the ANAO found meant it did merit funding. 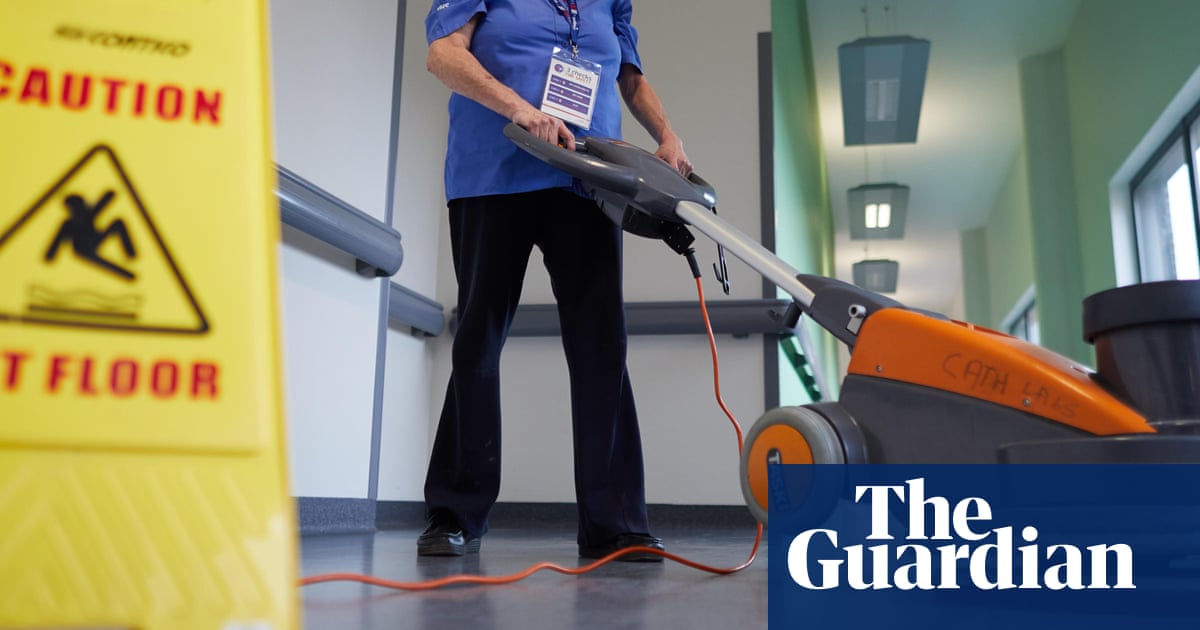