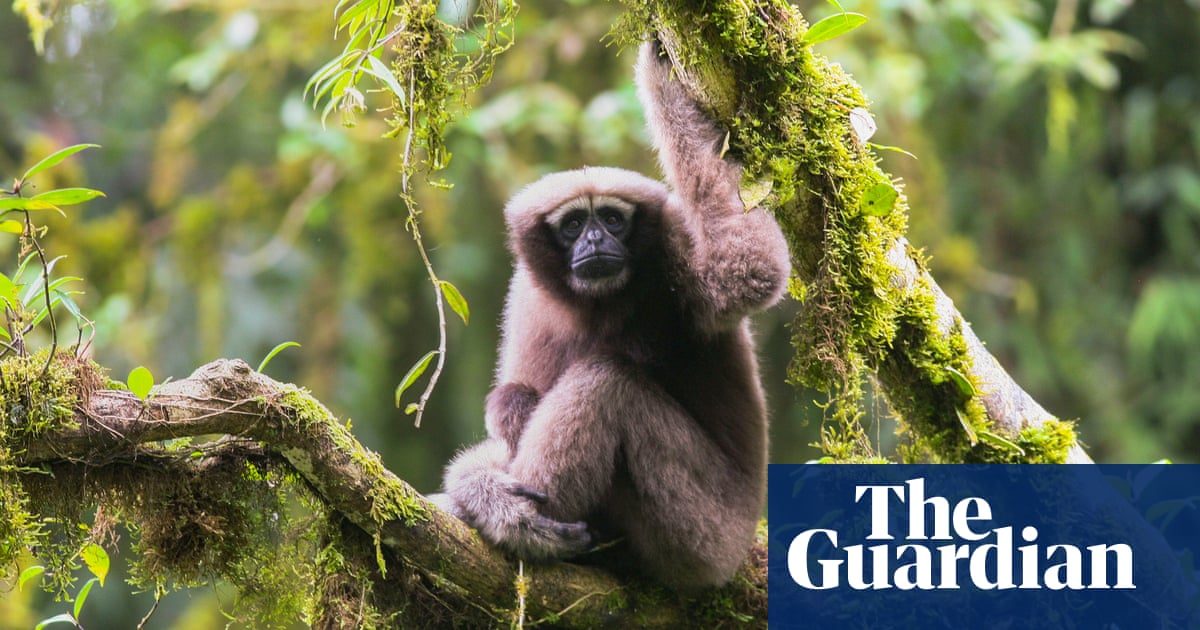 The BBC is airing a season of programmes for children about nature and the battle to save the planet, beginning with a series featuring six young conservationists following in the footsteps of Sir David Attenborough.

The show is made by the BBC Studios natural history department which has been associated with Attenborough’s authored documentaries for decades, and showcases the next generation of wildlife documentary presenters and film-makers.

In Planet Defenders each of the six conservationists explore an endangered species or issue “close to our hearts”, McCubbin told the Guardian.

They include Ashwika Kapur, an award-winning Indian natural history documentary maker who examines the plight of hoolock gibbons suffering the loss of their habitat, American camera operator Erin Ranney, who investigates why rockhopper penguins have declined by 80% since the 1930, and Malaika Vaz, a 23-year-old National Geographic Society explorer, presenter and wildlife film-maker from Goa who highlights the dangers facing elephants.

According to the BBC, the show is “about hope” and inspiring young audiences to make a difference.

Zoologist McCubbin, who appeared on BBC’s Springwatch with Packham last year, explores the predicament of sharks off the coast of the UK. She said that the climate crisis is “daunting and overwhelming” for many people, particularly youngsters, but there is hope in Planet Defenders.

“When I was growing up I was always out and about and into nature. Now it’s no longer enough to love nature; it’s suffering a severe decline … and we have to do something about it.”

When asked about her future as a presenter she said: “I love the job, getting to share those stories [so] they reach new audiences. If I can get young people into natural history and climate science through telling these stories then that’s great.”

McCubbin said also that, “the mental health benefits watching natural history has have been proven to be beneficial” and she will often, “put a David Attenborough film on or something similar … it provides that bit of escapism and you can lose yourself in it.”

In his episode, her fellow countryman Harries examines rewilding projects in the UK.

Harries grew up in a film-making family – his environmental activist mother Rebecca Frayn makes documentaries and his Oscar-nominated father Andy Harries is the producer behind hits such as The Crown – and began his career on YouTube, where he has almost 4 million subscribers, before studying documentary-making at university.

He says he was inspired to make natural history films by Attenborough and two years ago interviewed the renowned presenter for a behind the scenes film on the set of Attenborough’s Netflix and WWF series Our Planet.

According to 27-year-old Harries, “around the world we are losing wild spaces and the creatures that live in them at an alarming rate [but] there is reason for hope as an amazing movement is happening that is working to preserve natural landscapes and bring back species that have been pushed to the edge of extinction.”

CBBC senior commissioning editor Melissa Hardinge said that Planet Defenders “feels like a brand new way of bringing natural history to a young audience – a fresh, diverse, global team of passionate film-makers with a very informal, self-authored style, who invite the audience along on their mission to help endangered species.”

The new series, which airs on CBBC and iPlayer from 26 March, is part of Our Planet Now – a pan-BBC initiative to make programmes that explore the challenges nature is facing. Planet Defenders also kicks off a special week of nature programmes on CBBC, including a Blue Peter Green Badge project and a new series called Maddie: Plants and You.