Boris Johnson has announced that England will be moving from plan B to plan A on 26 January to reflect the fact that the Omicron wave has peaked. What does that mean for everyday life?

The government will no longer mandate the wearing of face masks anywhere, which means it will no longer be a criminal offence not to wear one without an exemption. This includes classrooms, and national guidance from the Department for Education will shortly be removed on their use in communal areas in schools.

However, some businesses and organisations, for example transport operators or shops, may still request that people wear them, which means you may be refused access if you do not comply.

The prime minister also said the government “will continue to suggest the use of face coverings in enclosed or crowded places, particularly where you come into contact with people you don’t normally meet.”

Mandatory Covid status certification will end, although organisations can use the NHS Covid pass voluntarily.

The work-from-home guidance will be lifted. Workers are instructed to speak to their employers about arrangements for returning to the office, as it is still at their discretion whether to allow staff to work there, and some will take a more cautious approach than others.

Yes, soon. Further details on how restrictions will be lifted will be set out by the health secretary, Sajid Javid, in the coming days.

Self-isolation is still a legal requirement for people who have tested positive. From 17 January the isolation period was reduced from seven to five days, provided that people obtained two negative tests on the fourth and fifth days. Johnson said he planned to remove the obligation to self-isolate when the regulations expire on 24 March, a date that may be brought forward “if the data allows”. This would mirror the approach to comparable endemic viruses such as the flu.

Speaking to the House of Commons, Johnson also said the government would in the coming weeks publish its long-term strategy for living with Covid, which would aim to avoid restrictions and instead take advantage of developments in medical science and offer guidance “urging people with the virus to be careful and considerate of others”.

He added that people must remain cautious during the last weeks of winter as the pandemic was not over, with 16,000 people still in hospital in England. Omicron is not necessarily a mild disease, especially for those who are not yet vaccinated. Protective measures include washing hands, letting in fresh air, getting tested, self-isolating if positive and wearing masks in crowded or enclosed spaces.

There were no new announcements on travel. Pre-departure tests were scrapped earlier in January, but fully vaccinated travellers must book a PCR or lateral flow test ahead of their trip to England to be taken within 48 hours of arrival.

The prime minister’s spokesperson said this was to provide “that extra layer of surveillance” to watch out for the emergence of new variants, but that the government would make an announcement on easing the rules by the end of January.

Those who are not vaccinated must test 48 hours in advance and quarantine for 10 days, with tests on days two and eight. Testing is still in place for travel to some other countries but rules vary.

There are no legal rules on socialising in England, so it is up to businesses to decide whether to socially distance their customers to make them feel more at ease, or for individuals to do so to minimise their risk of catching Covid. 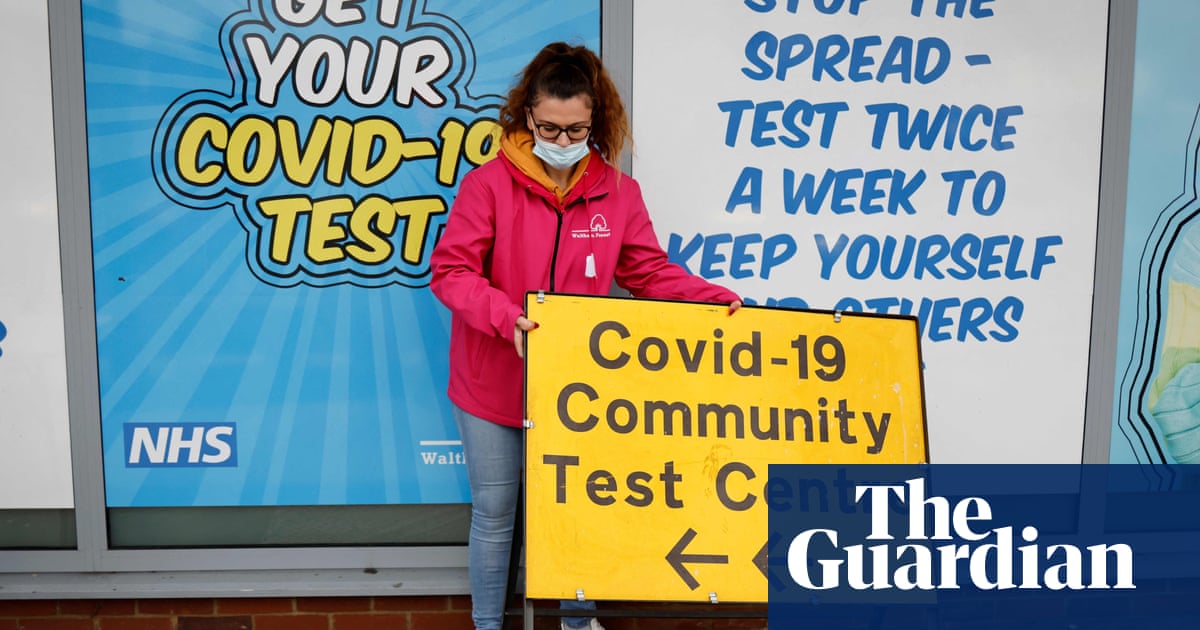 Boris Johnson will proclaim that the lifting of all remaining Covid restrictions in England this week marks a “moment of pride” when he unveils the government’s long-term strategy for living with the virus, despite co... 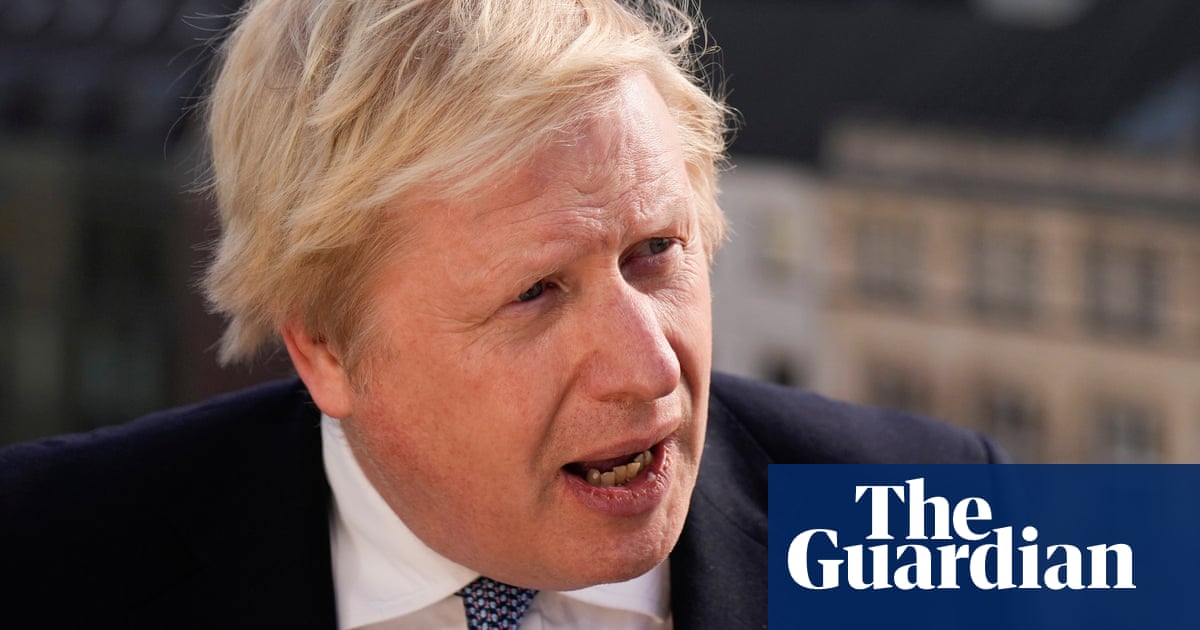 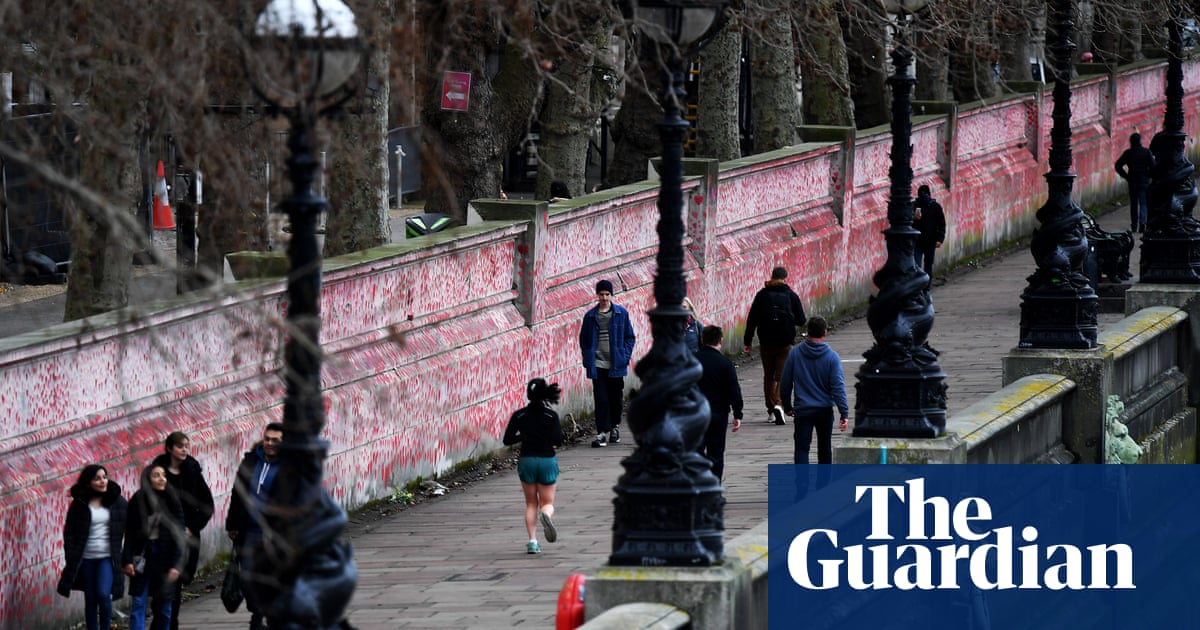 As the threat of the Omicron wave has receded in England, the government has been quick to move the conversation on to “living with Covid”. It was inevitable that this would mean the eventual lifting of legal restrict... 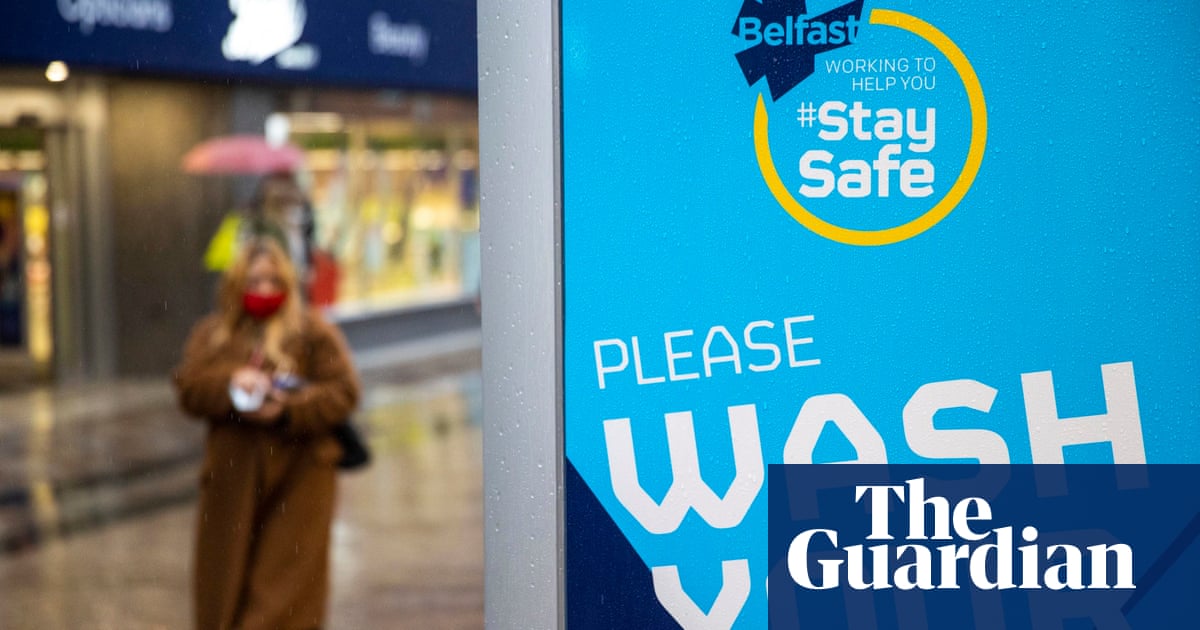 What are Covid rules in England, Wales, Scotland and Northern Ireland? 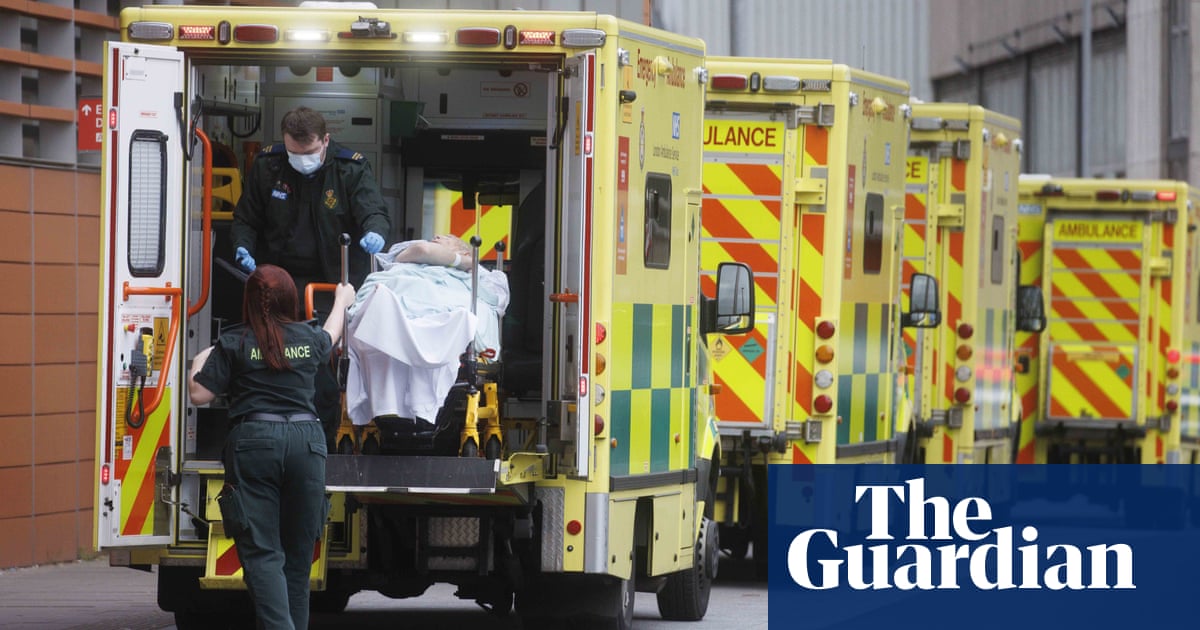 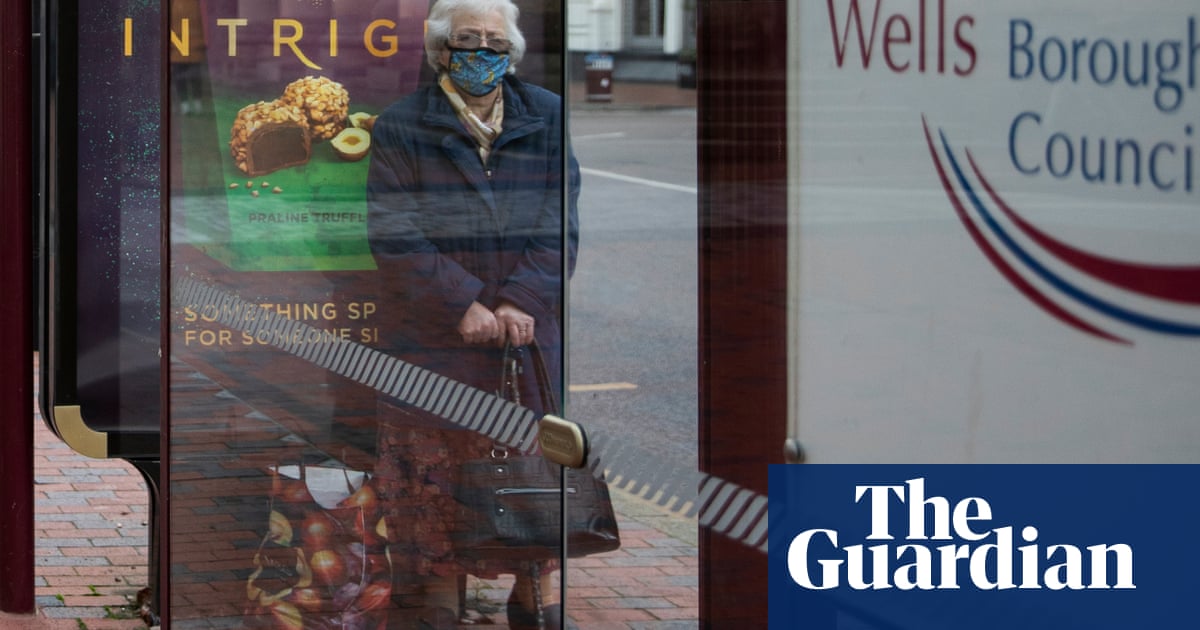 Cancer patients, disabled people and other clinically extremely vulnerable groups say they will feel unsafe stepping the house after hearing that mask and social distancing requirements are to be abandoned, charities ... 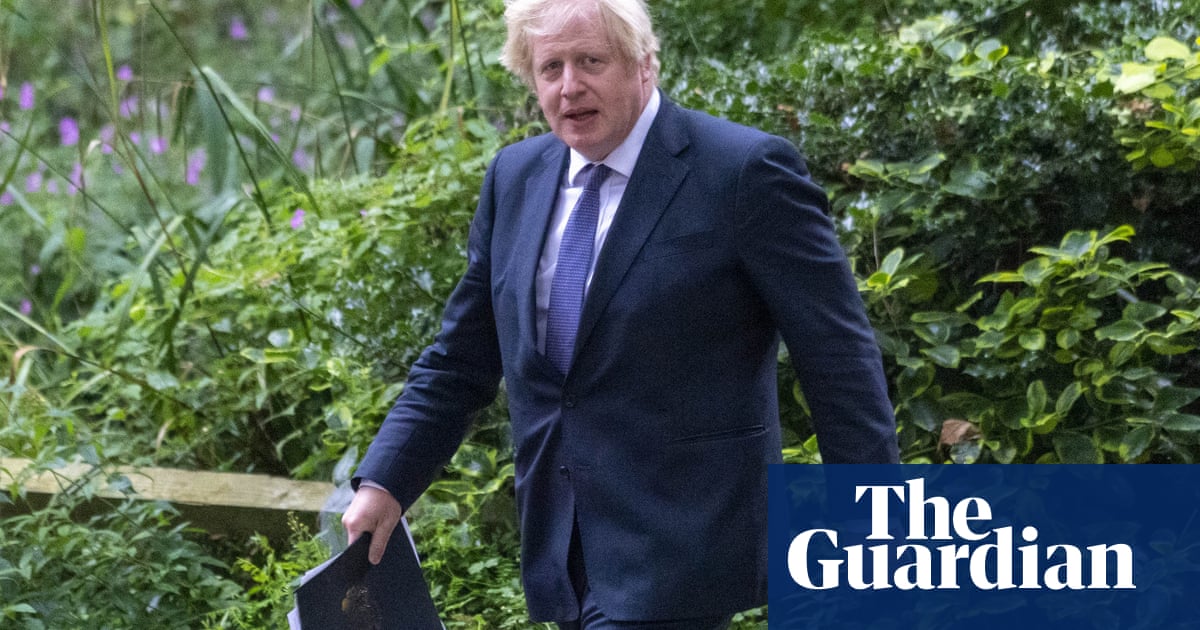 Senior doctors have warned of “potentially devastating consequences” after Boris Johnson confirmed on Monday that he would press ahead with lifting most remaining Covid restrictions in England on 19 July. Speaking at ...