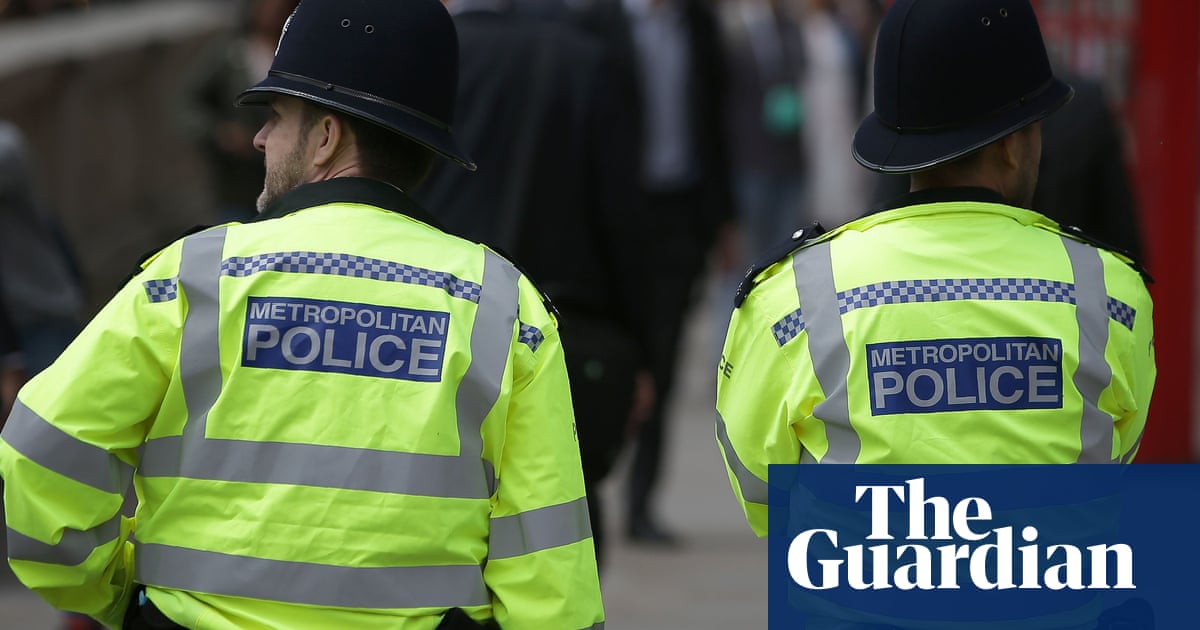 Prof Mark Doel draws attention to the remarkable work done by a social worker in one West Midlands comprehensive, terwyl Frank Paice says poverty and inequality are the real issues. Plus Andrew Keeley on how a police officer helped students and parents in his former school

How sad to read that the latest American import is police in our schools (UK police forces deploy 683 officers in schools with some poorer areas targeted, 25 Maart). How much better it would be to employ social workers. I was fortunate to evaluate the work of a social worker in a large West Midlands comprehensive. Before the social worker was employed, the exclusion rate (full-time equivalent) was over 250 n jaar. In two years, this was reduced to just six. The social worker operated a universal service, so it was not just the troubled and the troublesome she worked with. Most students saw her by self-referral – there was no stigma attached.

• Dr Remi Joseph-Salisbury’s report and the revelation of the extent of police presence in schools has already, dit blyk, turned into a discussion about the suitability of the police officers deployed. If that is where it stays, then yet another opportunity will have been lost to address the real causes of disruption and offending in schools. From Seebohm Rowntree onwards, countless reports have pinpointed poverty as almost invariably the real issue. One person’s poverty results from another’s greed. The only discourse worth having is about resolving inequality and ensuring education, training, work and welfare for all.Frank PaiceNorwich

• As the now retired headteacher of one of the secondary schools that piloted the placement of safer school officers over 10 jare terug, I am disappointed to read alarmist statements about “criminalising” schoolchildren at a young age. In my school, PC Liz was a key member of my team, supporting and listening to pupils who were challenged by the circumstances of their lives. Parents frequently asked her for advice on many issues. All of this was done discreetly. It was a welcome support to have her around in those rare but difficult situations that occasionally arose.Andrew Keeley Warrington, Cheshire

Last week, the comedian Bo Burnham released Welcome to the Internet, his first video on his channel in four years and the leading single, of sorts, for Inside, the virtuosic Netflix special he wrote, directed, perform...