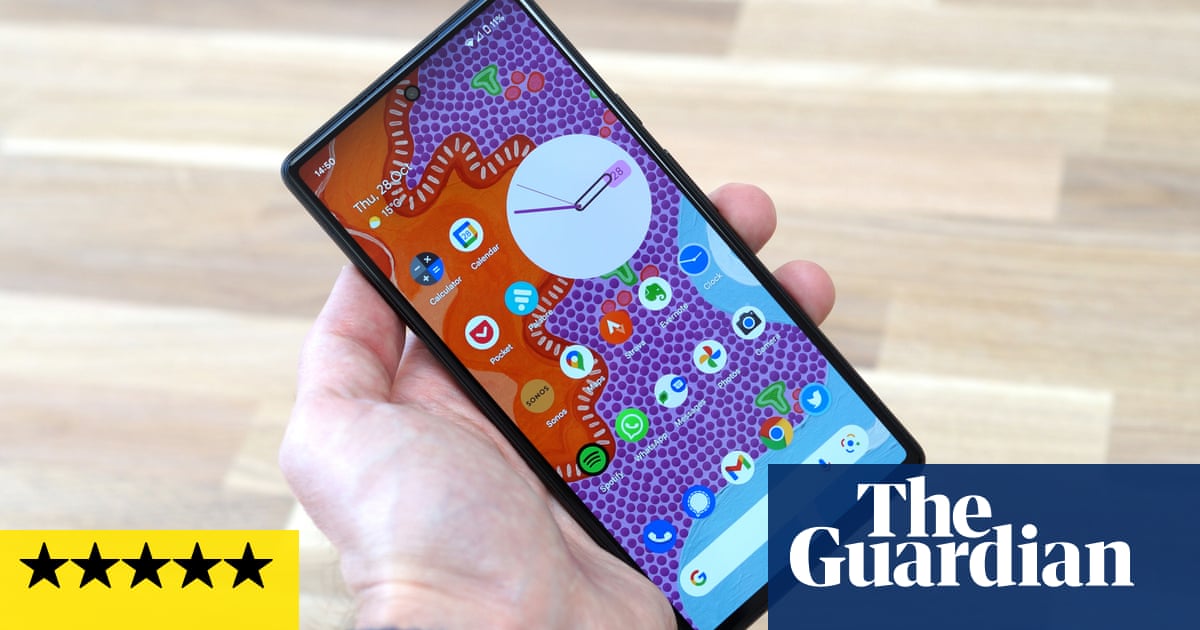 The Pixel 6 is Google’s affordable flagship phone for 2021 and proves to be a leader in the field with a top-class camera and a new advanced chip at its heart – while undercutting most of the competition on price.

It has a 6.4in 90Hz OLED screen that is flat, not curved at the sides. The display is slightly less sharp, slower and smaller than that on the 6 Pro, but is still very good with excellent brightness and viewing angles.

The sides are painted black aluminium, the back is glass, and there is a large camera bar design similar to the 6 Pro. Despite the reduced screen size the Pixel 6 is not a small phone and is only 1.1mm narrower and 3g lighter than its bigger sibling. Those with smaller hands will struggle to hold it in one hand without an attachment.

Along with the Pixel 6 Pro, the Pixel 6 is the first phone to feature Google’s custom Tensor processor. It matches rivals from Qualcomm and Samsung on speed, but is better optimised for Google’s various AI systems.

Battery life is good but not great, lasting about 34 hours between charges, putting on par with rivals from Samsung and but some way behind 46-hour iPhone 13. That was with the screen on for about five hours in various messaging, note-taking and utility apps, the browser and taking about 20 photos, spending about two hours on 5G and the rest on wifi.

Google does not provide an expected lifespan for the battery. Those in similar devices typically maintain at least 80% of their original capacity after 500 full charge cycles. The Pixel 6 is generally repairable by Google and third-party repair shops. Screen repairs cost £129, back glass repairs cost £139 and battery replacements cost £89 out of warranty.

The Pixel 6 contains 100% recycled aluminium in its frame, accounting for about 14% of the phone by weight. The company publishes environmental impact reports for some of its products. Google will recycle all Pixel devices free of charge.

The Pixel 6 ships with Google’s latest Android 12, which includes a load of customisation options and refinements. For more, see the Pixel 6 Pro review.

Google will provide at least three years of major Android updates and monthly security fixes. It will then provide an additional two years of updates with the “frequency and categories of updates depending on the hardware capabilities and needs”. Samsung supports its top phones for four years, while Fairphone is aiming for six years and Apple supports its iPhone for up to seven years.

The Pixel 6 has the same 50-megapixel main and 12MP ultrawide camera as the 6 Pro and produces very similar results. That makes it one of the very best cameras you can get on a smartphone, particularly at under £600. It lacks an optical zoom camera, and while Google’s up to 7x digital zoom is one of the best, it is no substitute for optical magnification.

The 8MP selfie camera is good, producing detailed shots with lots of drama, but occasionally the images were a bit soft, particularly in lower light levels.

Where the Pixel 6 Pro is about competing on an equal footing with the top smartphones on the market, the Pixel 6 offers all of what makes Google phones great while significantly undercutting the competition on price.

You get snappy performance, decent battery life, Google’s top new chip and a slick experience packed with all the software bells and whistles you can’t get anywhere else. Google’s local AI-powered voice and keyboard typing is quite something, and you will get at least five years of security updates from release. Plus the phone has the main and ultrawide lenses of Google’s next-generation class-leading camera system.

The lack of an optical zoom and slightly picky fingerprint scanner can be forgiven for the price. Costing just £599, the Pixel 6 is priced more in line with Chinese challenger brands than the top Samsung and Apple devices with which it competes favourably.

That makes the Pixel 6 is a real bargain for a top-flight phone. You have to spend considerably more to get a better Android phone than this. 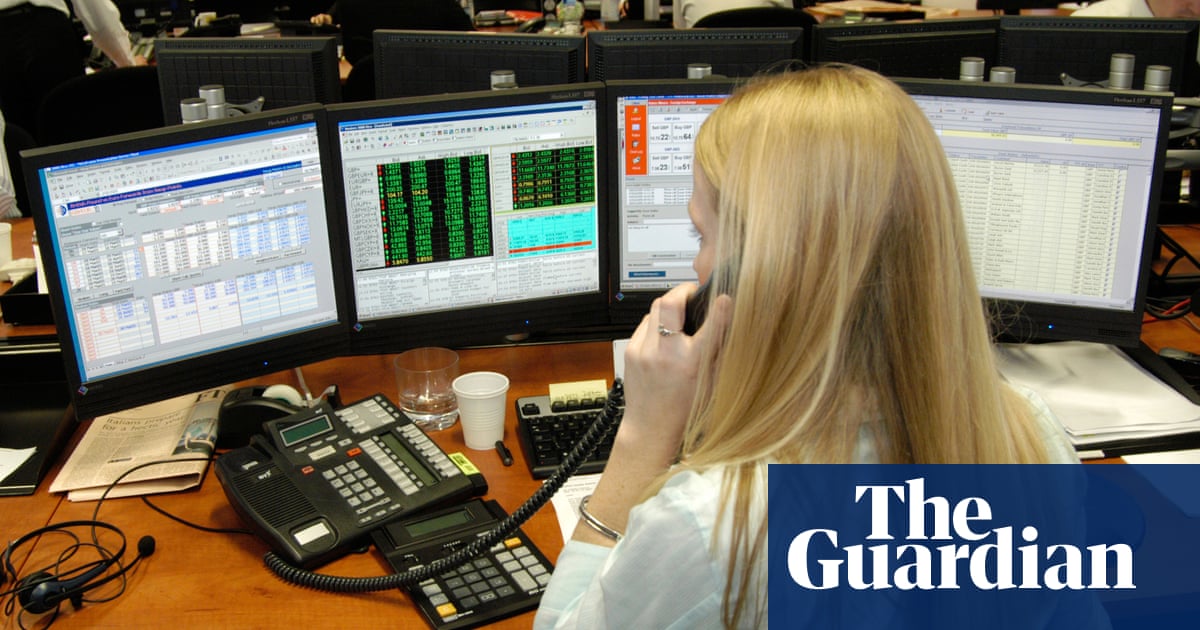 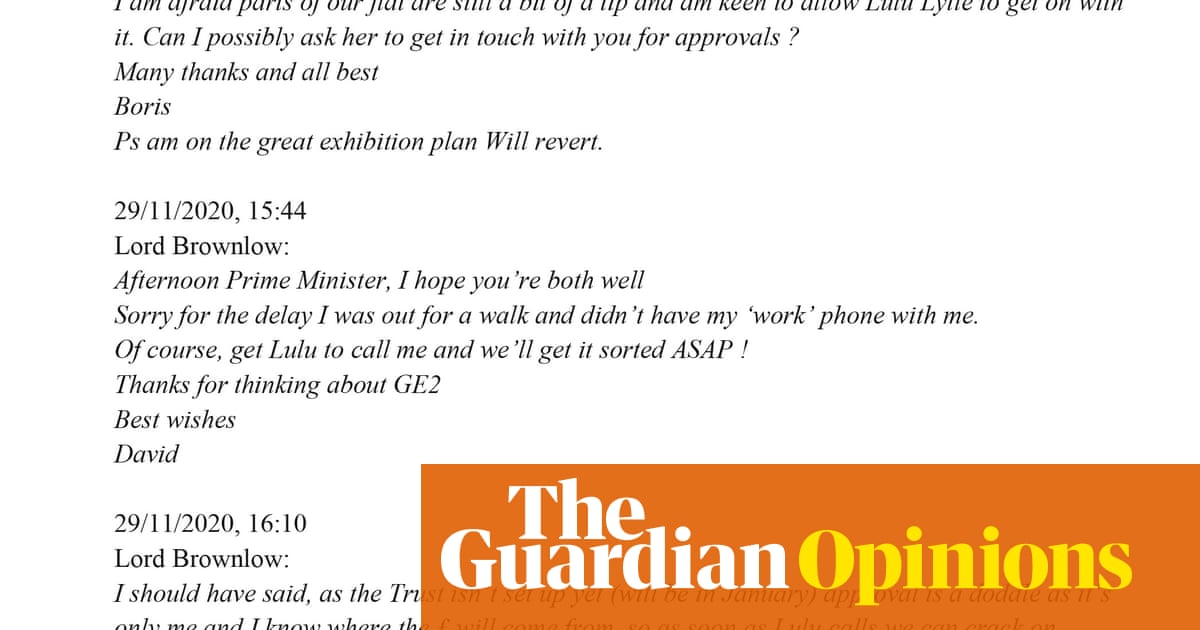 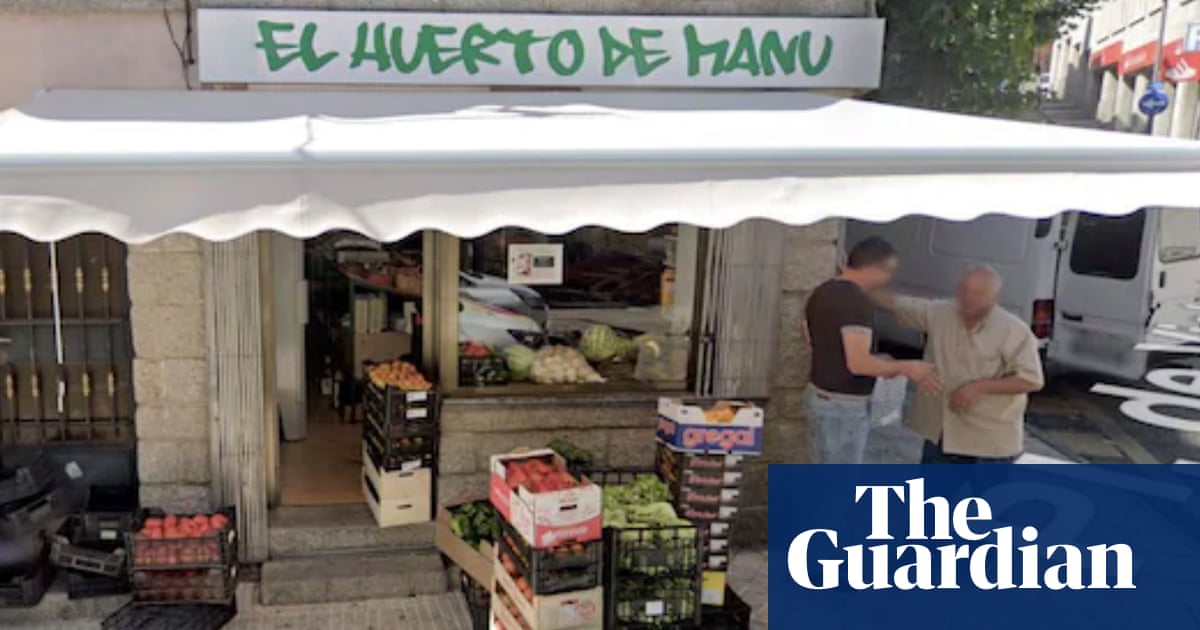 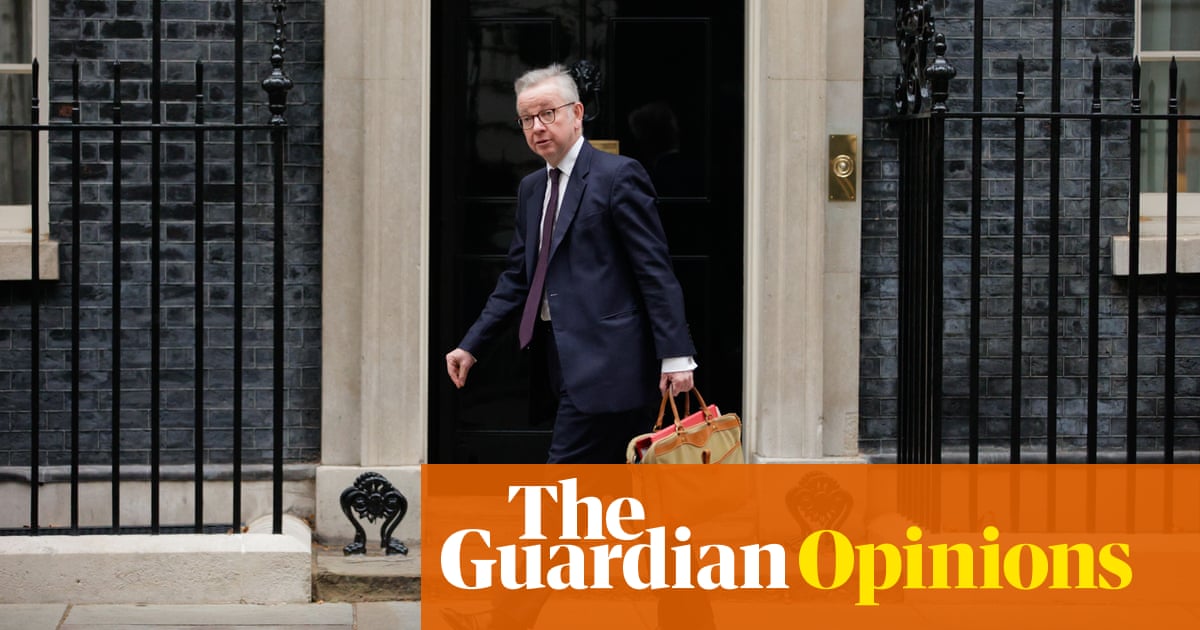 The Guardian view on levelling up: a flagship policy adrift and becalmed

Two years after Boris Johnson made “levelling up” the lodestar of his new administration, the public still struggles to understand what the prime minister means by it. A new YouGov poll has found that half of those qu...