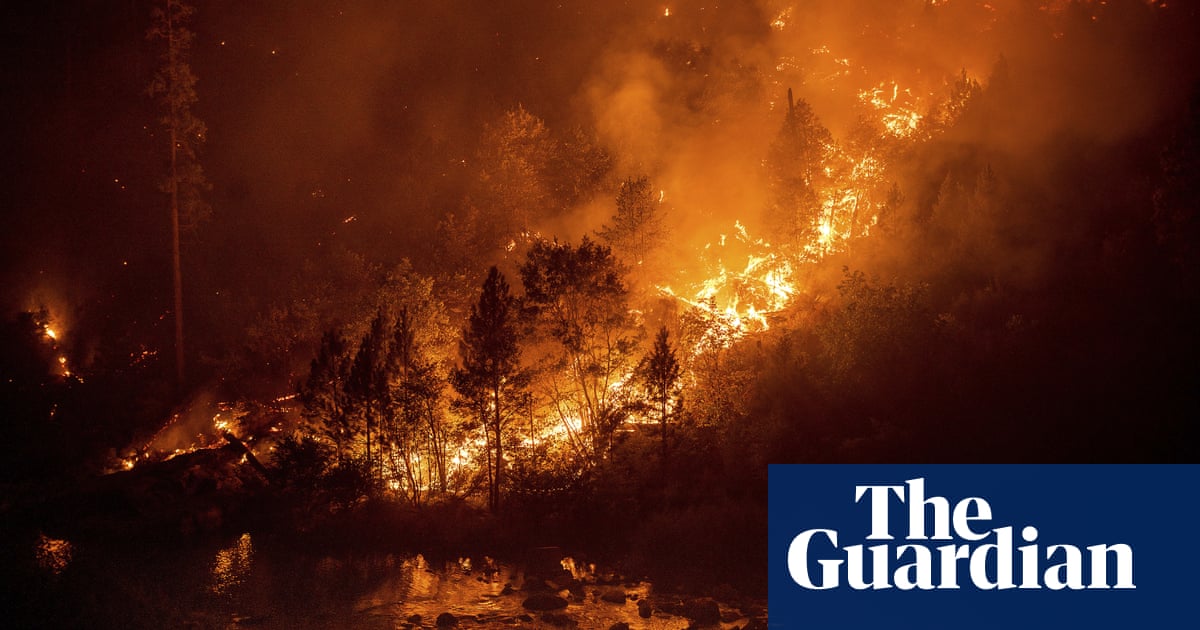 Firefighters faced a critical day in efforts to prevent a huge California wildfire from reaching the Lake Tahoe resort region on Saturday, fearing that hot, gusty winds could fuel the stubborn blaze.

The Caldor fire churned through mountains just south-west of the Tahoe Basin, cloaking much of the area in toxic smoke and sending tourists packing at a time when summer vacations would usually be in full swing ahead of the Labor Day weekend.

Hot winds gusting at up to 35mph were forecast, raising concerns they could spread the embers from the tops of bone-dry trees and spark new fires.

“It’s going to be a very pivotal day for us,” said Capt Stephen Horner, a Cal Fire spokesman.

The blaze, burning since 14 August in the Sierra Nevada, increased slightly overnight to about 147,000 acres or 230 square miles but crews were able to get 19% containment, Horner said, up from 12% the day before.

The fire has proved so difficult to fight that fire managers this week pushed back the projected date for full containment from early next week to 8 September. Even that estimate was tenuous.

The Caldor fire is one of nearly 90 large blazes in the US. Many are in the west, burning trees and brush desiccated by drought. Climate change has made the region warmer and drier in the past 30 years and will continue to make the weather more extreme and wildfires more destructive, according to scientists.

In California, 14 large fires are being fought by more than 15,200 firefighters. Fires have destroyed around 2,000 structures and forced thousands to evacuate this year while blanketing large swaths of the west in unhealthy smoke.

On Saturday the Caldor fire’s eastern edge was about seven or eight miles from the city of South Lake Tahoe. It did not advance much overnight thanks to operations known as “backfiring”, where firefighters get ahead of the blaze and burn up fuel so the fire has nothing to ignite, said Horner.

“They did backfiring operations that were nothing short of amazing last night in that area,” Horner said.

The South Lake Tahoe city manager, Joe Irvin, issued an emergency proclamation on Thursday so the city home to Heavenly Ski Resort can be better prepared if evacuation orders come and be reimbursed for related expenses.

The last time the city declared a wildfire emergency was during the 2007 Angora fire, which destroyed nearly 250 homes in neighboring Meyers and was the last major fire in the basin. 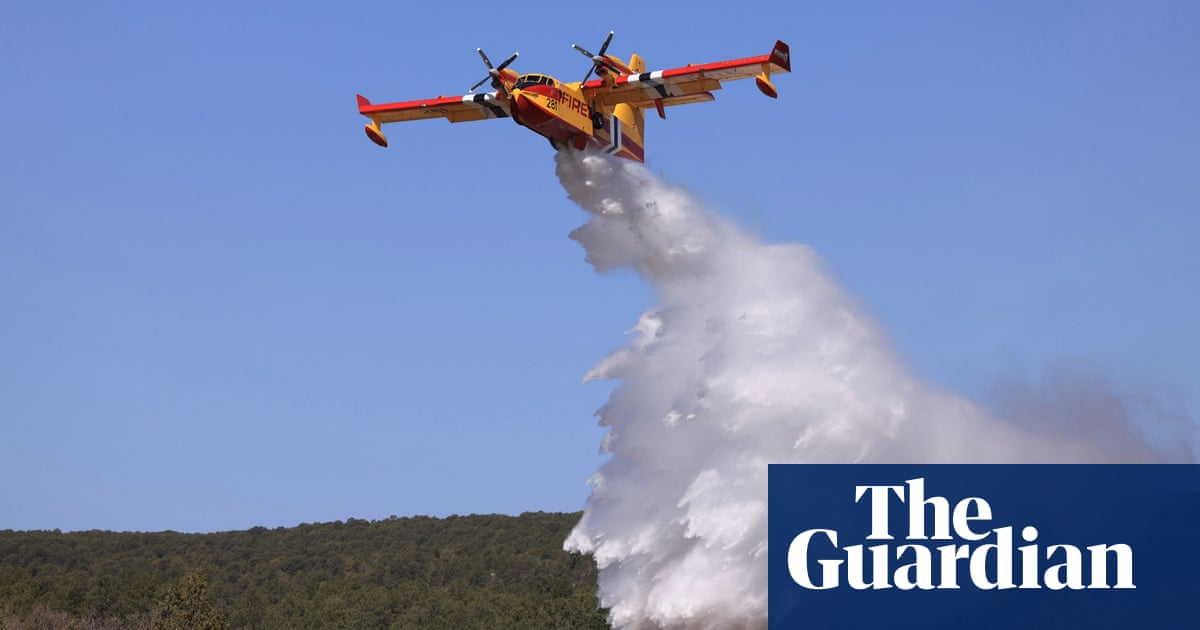 Extreme wind conditions described as potentially historic were forecast for New Mexico on Saturday and for the next several days as hundreds of firefighters and a fleet of airplanes and helicopters worked feverishly t... 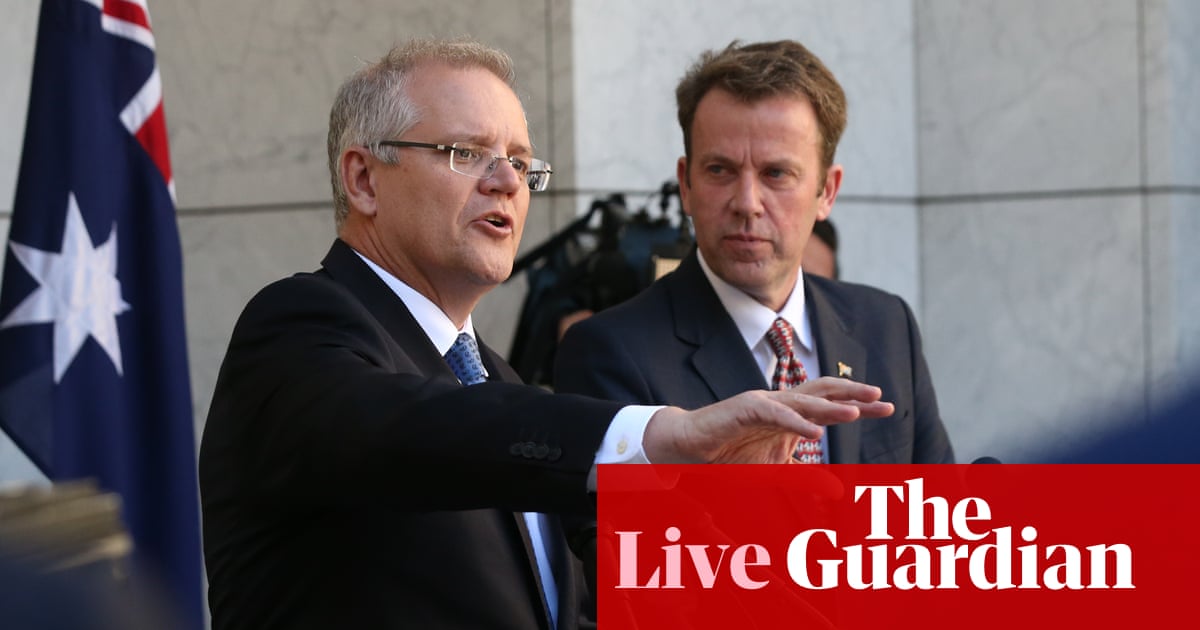 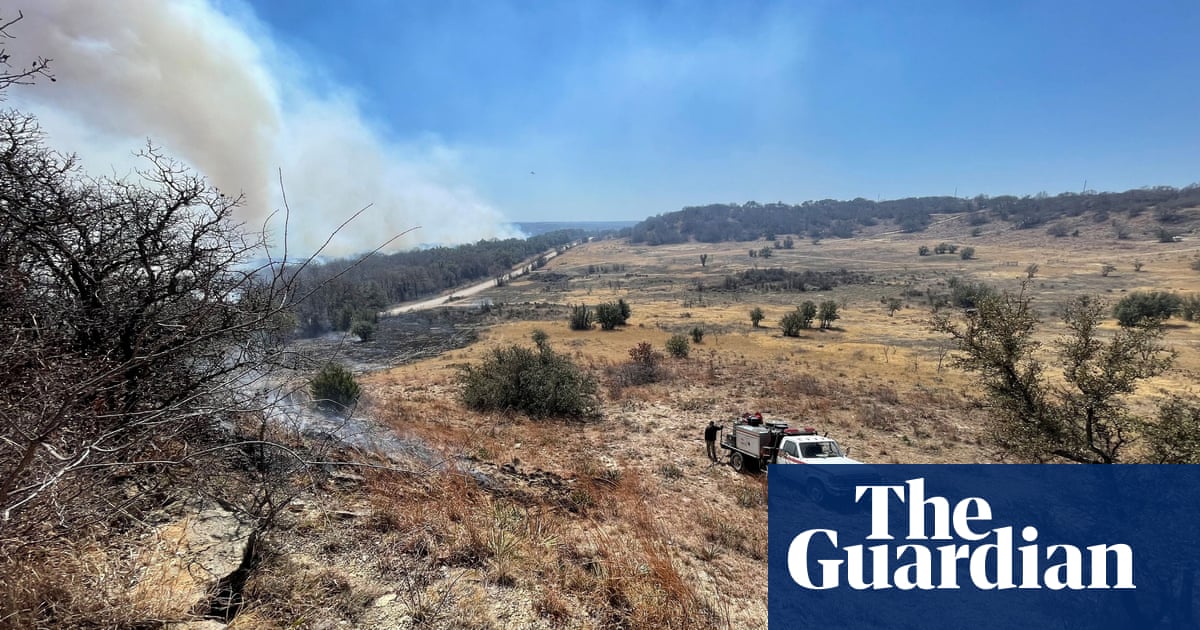 Wildfires continued to scorch parts of Texas on Monday while a storm system moving through could bring much-needed rain but also strong winds, forecasters said. The fires were blamed for two deaths – one in Texas and ...

Fire crews in West Texas hoped to make progress on Saturday against a massive complex of wildfires that have killed one person and burned at least 50 homes, officials said. Winds were expected to diminish, raising ho... 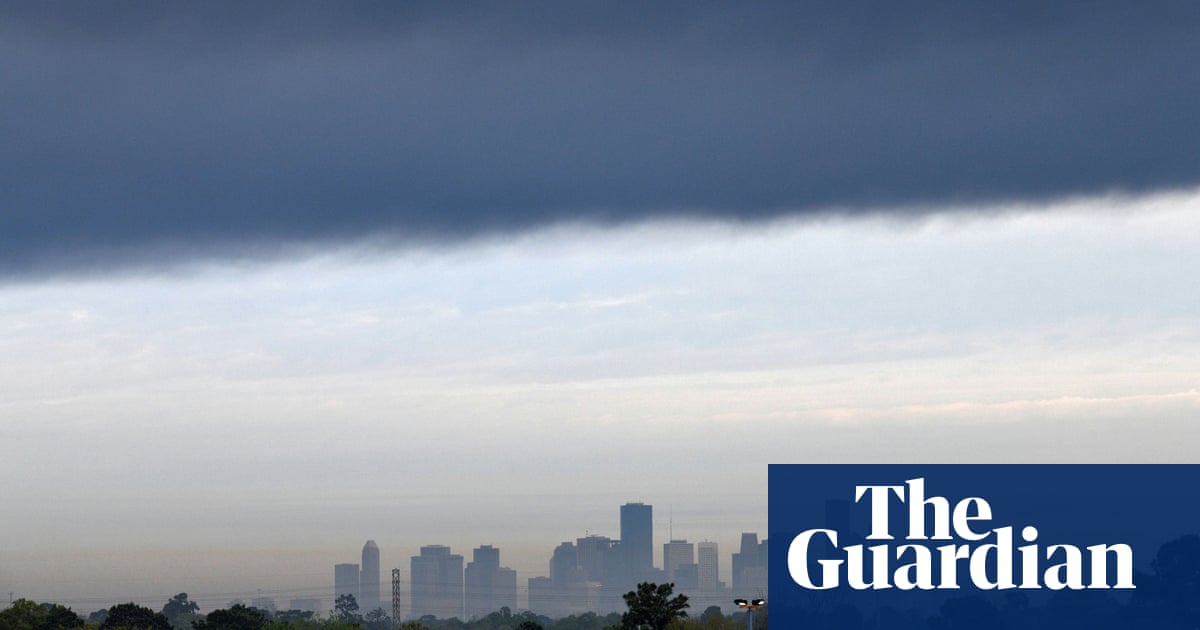 Low humidity and gusty winds fueled multiple wildfires on Friday in Texas, burning homes and other buildings and prompting hundreds to evacuate . Fueled by strong winds through dangerously dry brush and grass fields, ... 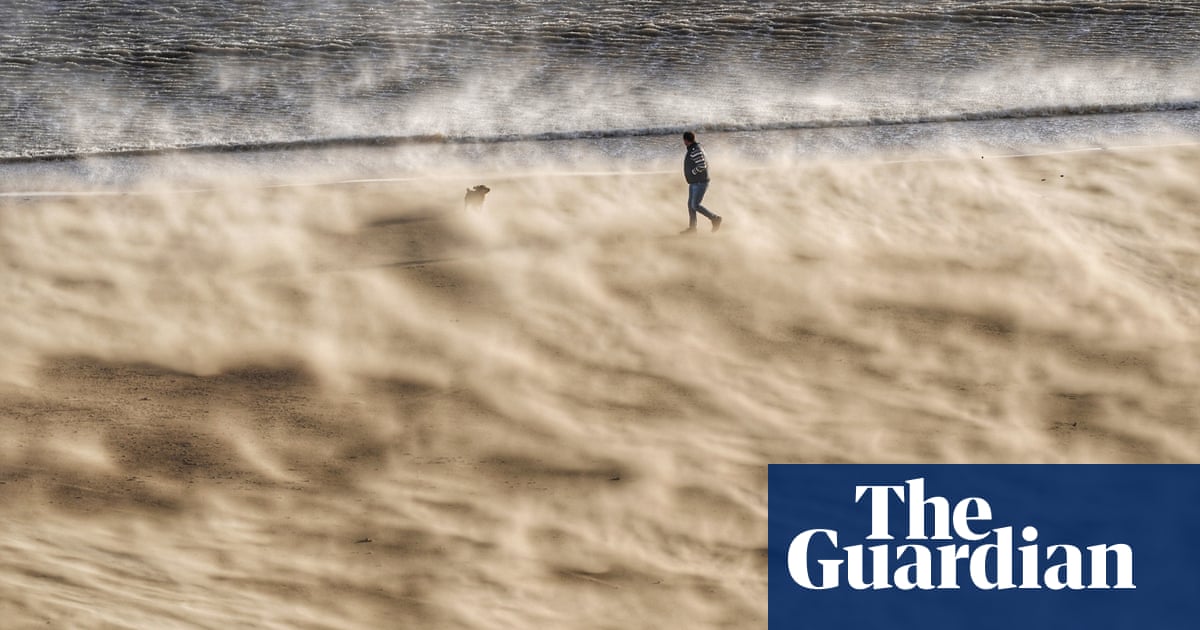 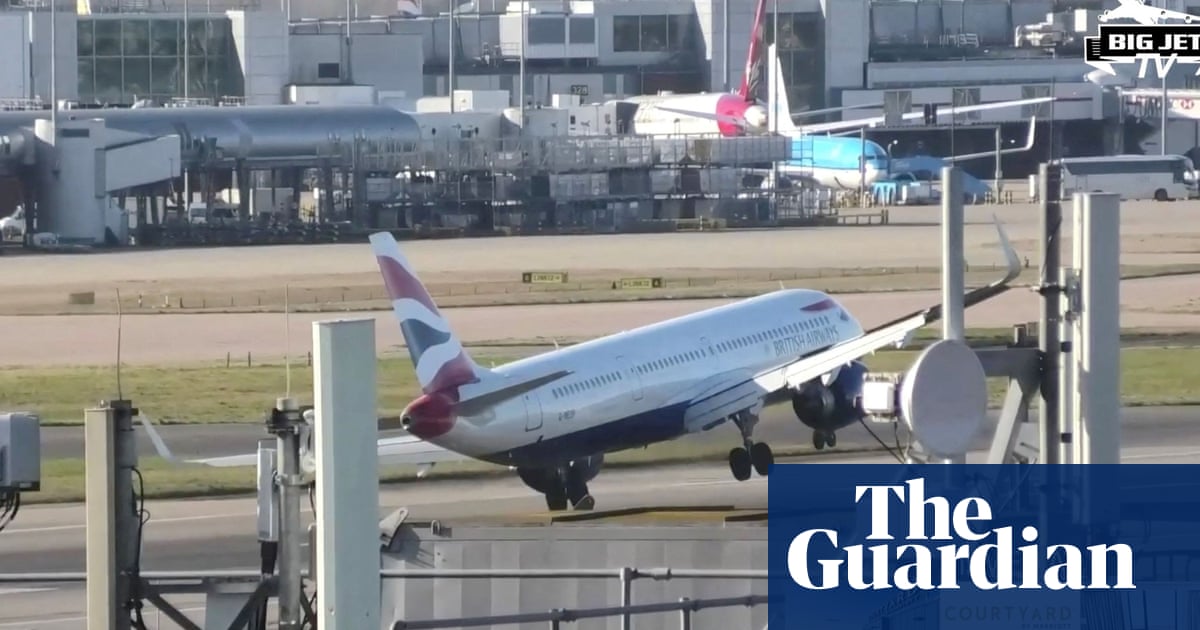 A British Airways jet was forced to abort a landing attempt at Heathrow airport as it was buffeted by high winds during Storm Corrie. Footage captured by plane spotters on Monday showed the jet, which had departed fro...